Main / Books / The Woman in the Window

The Woman in the Window

Book review and synopsis for The Woman in the Window by A.J. Finn, a serviceable thriller and homage to Hitchcock's Rear Window.

The Woman in the Window is about Anna Fox, a former child psychologist, who is agoraphobic as result of post-traumatic stress disorder. When the novel opens, it's been around a year since she's left her house, though her husband and daughter are no longer living there.

She's depressed and drinks heavily and is on a medley of prescription drugs. Like The Girl on the Train and Hitchcock's Rear Window, she believes she witnesses a crime, which serves as the central mystery of the novel. Anna is a lover of old movies -- the classic black and white ones are the best, she tells us -- and the many references to Rear Window indicate the homage is clearly intentional.

Anna Fox is agoraphobic, meaning she gets severe anxiety if she leaves the house. She is also depressed, has a drinking problem and stopped working ten months ago. Her daughter, Olivia, lives with her husband, Ed (they're separated). A new set of neighbors, Alistair and Jane Russell, have moved in with their son, Ethan. Ethan is a troubled teenager, but he's nice and Anna gets to know Ethan and Jane. However, Alistair seems controlling and suspicious of Anna spending time with his family.

Anna hears screams from the Russells house. She calls, but Ethan says it's okay and his dad just lost his temper. However, later, Anna sees that Jane has been stabbed, and Anna calls the police. Anna tries to leave the house to help, but faints. When she awakes, Anna explains to the police what happened and that it was Alistair, but they say that Jane is fine and bring Jane over. But this Jane is a woman Anna has never seen before.

Anna starts making more efforts to leave the house in order to investigate impostor Jane. (Anna's agoraphobia arose from a car accident that left their whole family stranded and injured during a snowstorm. Anna feels guilty because they had been on vacation when Ed found out Anna had had an affair. They left early because of the discovery, which resulted in them getting caught in the storm.)

Anna knows she saw Jane get killed, but the police think she imagined it due to some combination of drinking and pills. The police say that they've talked to Anna's doctor. They know that Anna is delusional because Ed and Olivia are both dead (they died in that accident). Anna knows it on some level, but is in denial.

Anna shows Ethan a photograph, proof that Jane #1 existed. Ethan finally admits that it's his biological mother, Katie. That night, Ethan shows up to try to kill Anna (to keep her quiet). It's revealed that Katie is a former drug addict who came back to reconnect with Ethan, but he stabbed her. Ethan has always been a problem child with personality disorders due to his upbringing. Alistair had been trying control him, and lied to cover for him. In the end, Ethan dies in the scuffle. Alistair is arrested for the coverup. And a friend helps Anna take a few steps into the light.

This book has been popping up everywhere, like everywhere, and I love a good mystery. The Woman in the Window by A.J. Finn is a psychological thriller that has been compared to books such as The Girl on the Train and Gone Girl. It jumped to #1 on the bestseller lists upon release, fueled by a bidding war for the book (and accompanying film rights). Sounds promising, no? 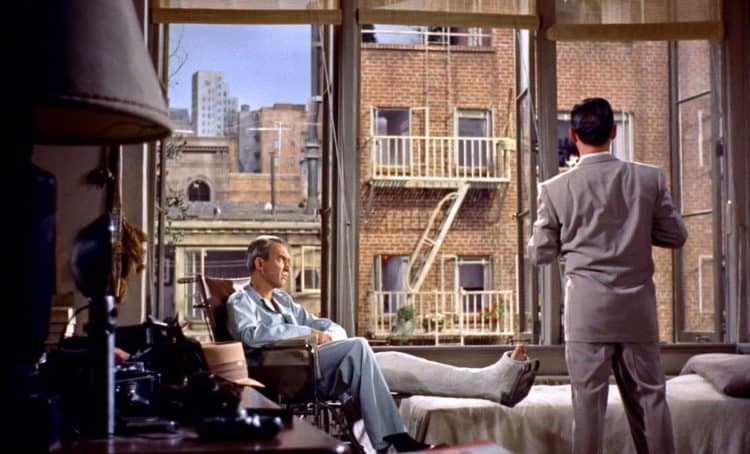 This book came out on the heels of another popular thriller, the Girl on the Train. Within the first few pages, it’s abundantly clear why there were so many The Girl on the Train comparisons. The set up seems oddly familiar. It opens with a woman who is voyeuristically looking through a window at other couples and people that she seems to have taken a deep interest in. Meanwhile, the woman herself is an isolated and depressed. She misses her estranged husband and is still in contact with him. Didn’t I just read this book? you can’t help but think.

I read Girl on the Train not too long ago, and the similarities between the two books were distracting for me in the beginning. Being led around by a narrator who was drunk and incapacitated all the time, unable to process what she remembered or thought she saw, was frustrating the first time around; I don’t know that it’s an experience I’d necessarily recommend twice in a row.

Despite my initial misgivings, when the mystery really gets underway, I found myself being drawn in. When the novel’s first real twist happens, I was surprised and pleased. The second half of the book sped by. The Woman in the Window twists and turns throughout the second half; some parts of it are more predictable than others, but even if you aren’t shocked at each turn, it’s a fun ride if you’re someone who enjoys trying to piece together or guess at what’s going to happen next. I figured out a pretty major plot twist fairly early on, but I still enjoyed the ride.

A.J. Finn is a pseudonym for Daniel Mallory, a former book editor for William Morrow, so the writing is predictably solid. In terms of the technical stuff, like pacing, etc. I have no qualms.

Like many thrillers, there’s a contrived quality to the story — plot elements shaped a little unnaturally for the purpose for having the mystery play out in a specific way, as opposed to for believe-ability or whatnot — and there’s still a few things that didn’t entirely make sense to me in the novel. For example, when Anna Fox reports what she saw to the police, for some bizarre reason, before they’ve even asked her about it, they bring in the person she is accusing and then ask her about it with them present? What type of detective operates like that? But I think these complaints are somewhat standard for most thrillers, and I don’t think they detracted from the story.

All in all, I thought The Woman in the Window was a perfectly serviceable mystery/thriller. I liked it slightly more than the Girl on the Train, but not by a lot. I’d recommend it if you are a fan of the genre (it helps if you have not read the Girl on the Train). Probably won’t end up being your favorite book or anything, but a good pick to scratch that mystery/thriller itch. For everyone else, you might like it, but will probably end up thinking it is a little over-hyped (which it is). 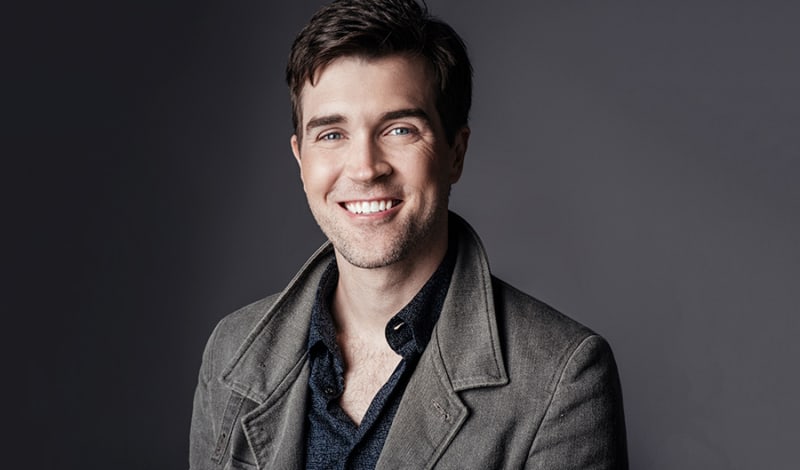 The Woman in the Window Movie Adaptation

The book is getting a movie adaptation starring Amy Adams and Julianne Moore. It was originally slated for a October 4, 2019 release, but test audiences found it confusing, so it has been pushed to 2020, pending reshoots and edits. It has since been acquired by Netflix, so it’s unclear when it’ll be released.

For all the details, see the Everything We Know About the Woman in the Window Movie.

There’s also been a fair amount of controversy regarding A.J. Finn. See the New Yorker article here for all the gory details. Some of the stuff seems fairly benign, but weird like him faking some strange affectation when he talks. Other stuff is significantly worse like lying about having cancer and about his background. Also, Sophie Hannah makes an entertaining appearance in this, if you’re a fan of hers I’d highly recommend checking it out.

Update 8/20: It looks like Dan Mallory’s story about lying to all his co-workers or whatnot is becoming a movie starring Jake Glyllenhaal. That is nuts.

Furthermore, there’s been some discussion (in this New York Times article or read this if you don’t have a NYT subscription) about plagiarism. I haven’t read the other book in question so I don’t feel well-equipped to provide an opinion on that issue, but basically the book Saving April by Sarah A. Denzil seems to have a suspiciously similar plot (including the ending apparently).

(Despite all the drama, it looks like another A.J. Finn novel is still on track.)

Did you read it or are you planning on reading it? What did you think and would you read another book by this author? See The Woman in the Window on Amazon.

Read the first pages of The Woman in the Window 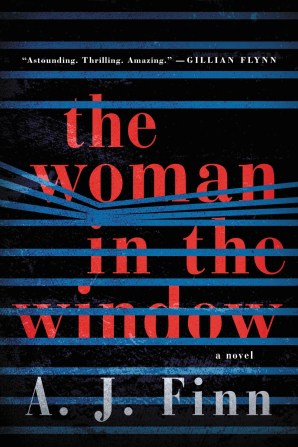 From the Publisher
Anna Fox lives alone—a recluse in her New York City home, unable to venture outside. She spends her day drinking wine (maybe too much), watching old movies, recalling happier times . . . and spying on her neighbors. Then the Russells move into the house across the way: a father, a mother, their teenage son. The perfect family. But when Anna, gazing out her window one night, sees something she shouldn’t, her world begins to crumble—and its shocking secrets are laid bare. What is real? What is imagined? Who is in danger? Who is in control? In this diabolically gripping thriller, no one—and nothing—is what it seems.
Show More
Read an Excerpt
See it on Amazon
Share This
social & email
New Reviews
recent releases
New Posts
recently posted
Discussion and Replies