Ready Player Two picks up five years after the events of Ready Player One. Wade Watts and the High Five have been protecting the OASIS (their virtual reality world) from what's left of IOI (the global telecommunications conglomerate that attempted to take over OASIS), as well as continuing to rebuild the world.

But they face a new challenge, tougher than any they've faced before, when their arch-nemesis Nolan Sorrento (former Head of Operations for IOI) escapes from prison and is bent on revenge.

What to Know About Ready Player Two

Ready Player Two is the sequel to Ernest Cline’s 2011 novel, Ready Player One, which was adapted into a big blockbuster film by Steven Spielberg in 2018.

See Everything We Know About the 'Ready Player Two' Adaptation 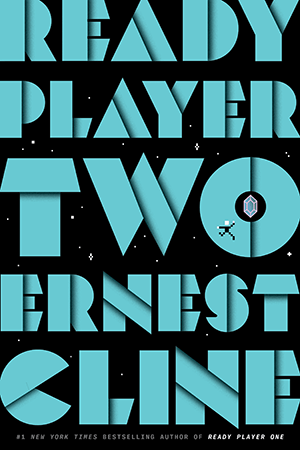