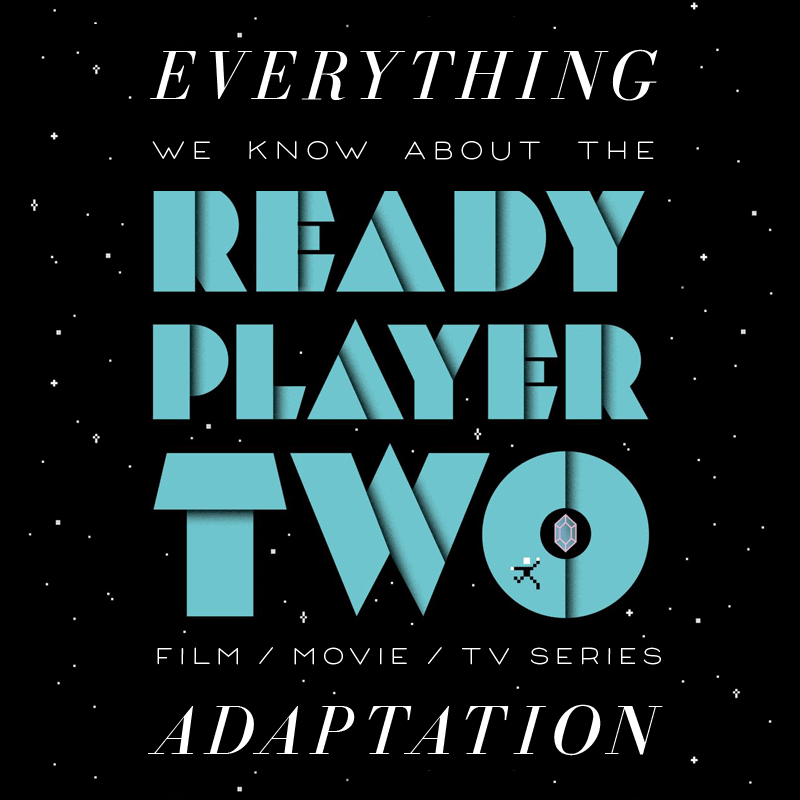 Ready Player Two picks up five years after the events of Ready Player One. Wade Watts and the High Five have been protecting the OASIS (their virtual reality world) from what’s left of IOI (the global telecommunications conglomerate that attempted to take over OASIS), as well as continuing to rebuild the world.

But they face a new challenge, tougher than any they’ve faced before, when their arch-nemesis Nolan Sorrento (former Head of Operations for IOI) escapes from prison and is bent on revenge.

What format will it be? Will the Ready Player Two adaptation be a Movie or a Series?

If it happens, it’ll most likely be a feature movie.

What’s the status of the Ready Player Two adaptation?

A movie adaptation of Ready Player Two has not currently been announced by Warner Bros. However, given the Ready Player One movie’s success at the box office, chances are decent that a sequel could be made.

If the movie does get made, it may be without Steven Spielberg at the helm, considering that he’s described Ready Player One as the third hardest film he’s ever made, due to the heavy special effects and the tech involved in the plotline.

Tye Sheridan has expressed a desire to reprise his role as Parzival (Wade). Olivia Cooke, who plays Art3mis (Samantha) in the Ready Player One movie, is also contractually attached to return in sequels.

Given that the project has not yet been greenlit, no official casting details have been released yet.

Currently not in development.