By Celeste Ng, Arson, adoption and class divisions ignite tensions in a well-to-do town in Ohio

Celeste Ng’s Little Fires Everywhere has been high on my to-read list for a while, since its release back in the Fall of 2017. It’s gotten very good reviews, and it’s in development as a Hulu series (produced by Reese Witherspoon and Kerry Washington).

I held off on reading it because I had lukewarm feelings about her debut novel, Everything I Never Told You, but I had a chance to read it this weekend and was pleasantly surprised. 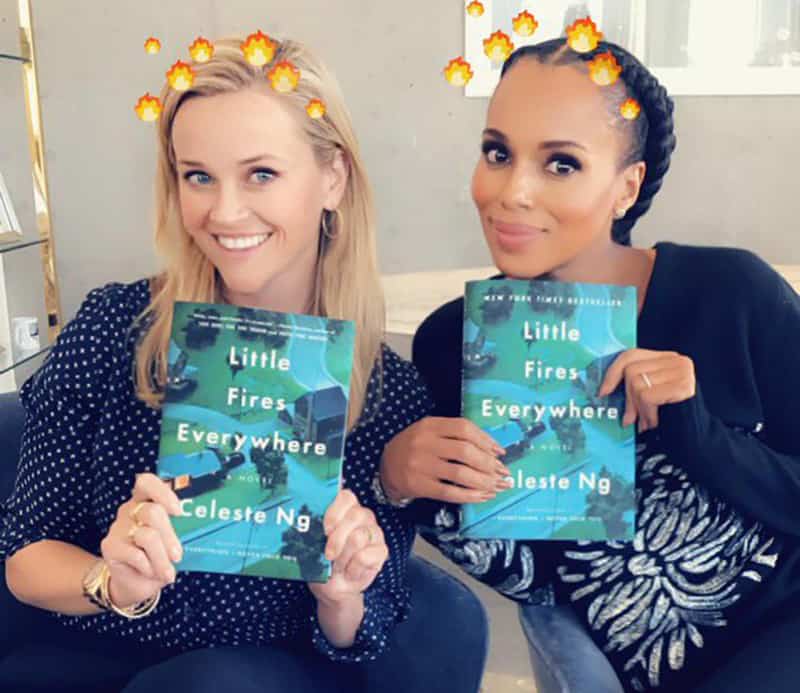 The book opens with a fire in the well-heeled neighborhood of Shaker Heights — a culmination of simmering tensions in the community.

The town has been divided over a thorny issue involving the adoption of a baby by a couple in the neighborhood. While the couple is well-off with good intentions, the birth mother has been searching for her baby since she left her at fire station in desperation and then subsequently realized her mistake a few days later.

In story about adoption, motherhood, race and social divisions, Celeste Ng presents a thoughtful and gripping drama about community wrestling with difficult questions about character, class and values.

I read Ng’s debut novel, Everything I Never Told You, a little over a year ago, and had generally positive but fairly lukewarm feelings about it. In Little Fires Everywhere, Ng presents a more confident, compelling story while maintaining the positive aspects – solid writing, empathetically written characters, etc – of her first novel.

Here, Ng draws detailed portraits of a neighborhood, family and friends divided by thorny issues relating to the adoption of a baby. The Richardsons are well-off with a cadre of promising teenage kids, and Mrs. Richardson is close friends with the couple that has adopted the baby in question. Meanwhile, the Warrens are a modest family of two — a single mom and her daughter — who are minorities and less financially stable. Mia Warren is the one who tells the birth mother about the baby’s whereabouts.

I really liked that Ng fleshes out each character in her story, and each one of them feels like an individual. There are no easy answers in this book filled with good intentions and imperfect people caught in an impossible situation. In the process of giving each character a full background, there’s a few parts that drag a little, but it’s a pretty minor issue.

Throughout the story, a range of characters with differing backgrounds, values and mindsets attempt to make sense of the situation, coming to vastly different conclusions. Ng treats each of these viewpoints with respect and diligently attempts to present the best arguments on each side. She handles tricky topics with deftness, discussing things like the inherent difficulty of reconciling the desire for social justice against the desire for social order. Adoption, abortion and even surrogacy all crop up in this book, and Ng handles each with care and measured consideration.

It’s a thoughtful and insightful book, presented through the lens of a neighborhood drama that gives the story its beating heart and provides the book with the action and intrigue to drive the plot forward.

There’s also a promising adaptation of this book in the works. The Little Fires Everywhere adaptation is planned as an 8-episode Hulu mini-series, slated for 2020. Reportedly, there was a huge bidding war before Hulu won the rights to the series. Reese Witherspoon (as Elena Richardson), Kerry Washington (as Mia Warren) and Rosemary DeWitt (as Linda McCullough) are included on the cast list.

For all the details, see Everything We Know about the Little Fires Everywhere Hulu Limited Series. 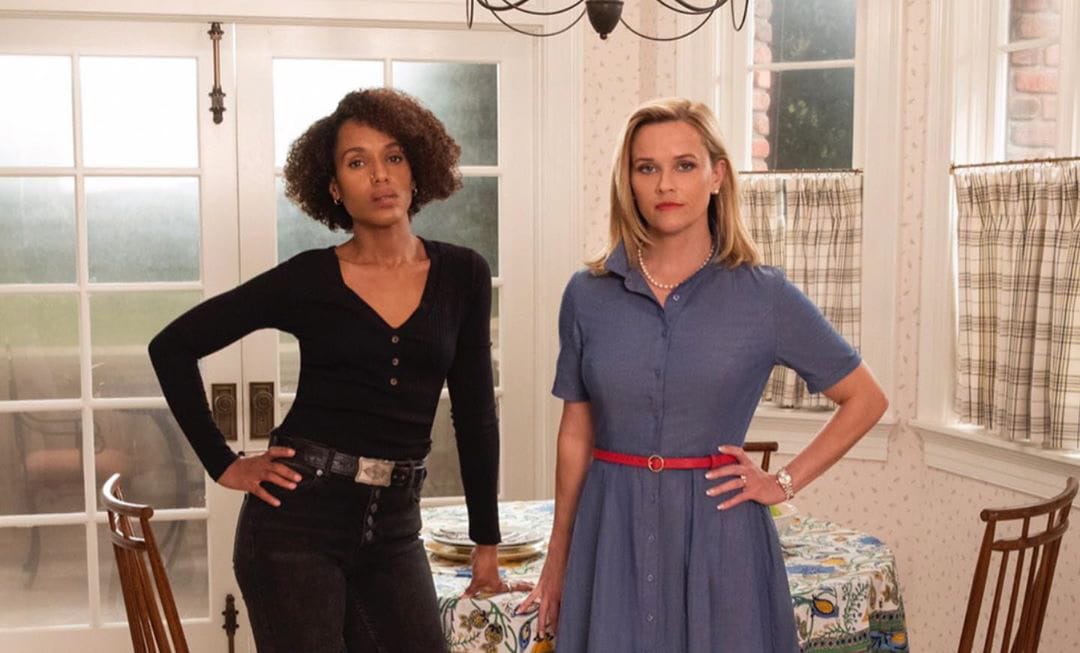 Little Fires Everywhere is one of those books that’s easy to recommend, but is best read if you’re in a thoughtful mood. It’s well written, accessible and poses intriguing questions about complex issues. There’s a lot of stuff to mull over in its brisk 300 or so pages. This has been a popular book club pick ever since its release back in 2017, for good reason.

This is more of a considered, issues-focused book than a plot-heavy thriller or anything like that, so I’d recommend taking that into consideration and deciding if that’s something you’re interested in.

I was pleasantly surprised by this book, which I found very engaging. It’s a story that’s well worth a few hours of your time. I’m very interested to see what she comes up with next!

Have you read this or are you thinking about it? Feel free to share your thoughts below! See it on Amazon. 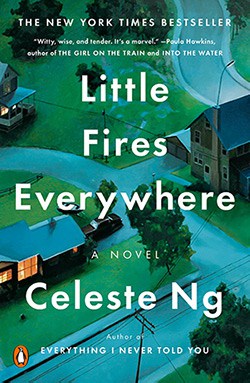 From the Publisher
In Shaker Heights, a placid, progressive suburb of Cleveland, everything is planned – from the layout of the winding roads, to the colors of the houses, to the successful lives its residents will go on to lead. And no one embodies this spirit more than Elena Richardson, whose guiding principle is playing by the rules. Enter Mia Warren – an enigmatic artist and single mother – who arrives in this idyllic bubble with her teenaged daughter Pearl, and rents a house from the Richardsons. Soon Mia and Pearl become more than tenants: all four Richardson children are drawn to the mother-daughter pair. But Mia carries with her a mysterious past and a disregard for the status quo that threatens to upend this carefully ordered community. When old family friends of the Richardsons attempt to adopt a Chinese-American baby, a custody battle erupts that dramatically divides the town--and puts Mia and Elena on opposing sides. Suspicious of Mia and her motives, Elena is determined to uncover the secrets in Mia's past. But her obsession will come at unexpected and devastating costs.
Show More
See it on Amazon Book Depository