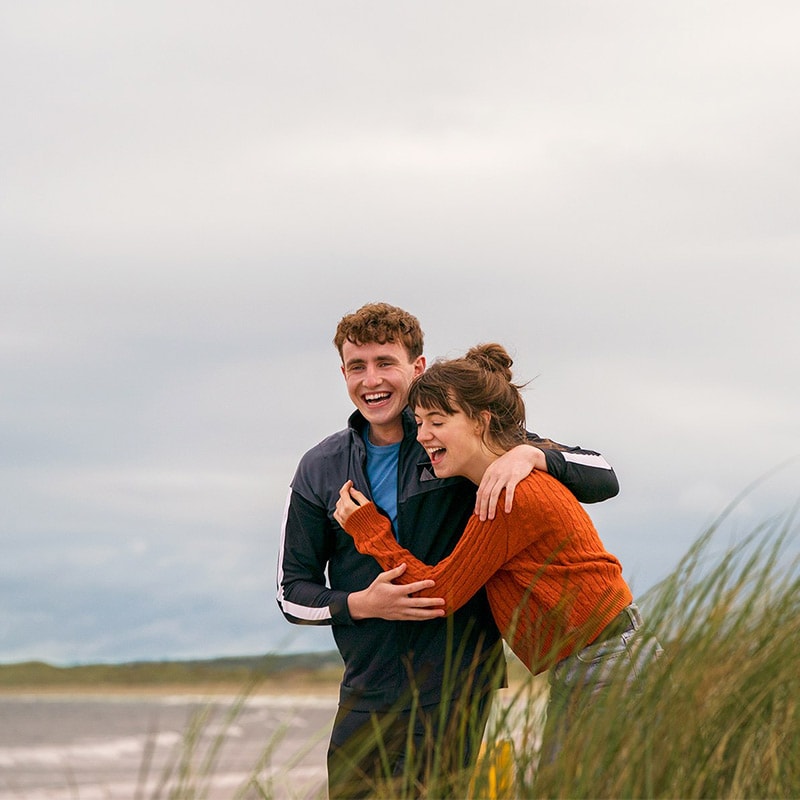 The trailer for the forthcoming (to be released soon, in Spring 2020) Normal People TV series adaptation has just dropped. It’s a joint Hulu/BBC co-production so the show will be released at the same time in both markets.

I wasn’t a fan of (the book) Normal People by Sally Rooney (see my review here), but I could easily see how this story could be easily translatable to a television mini-series. I’m not sure if I’ll be watching this, I think I’ll wait to see how the reviews are panning out.

See the trailer below! Also for more details about the Hulu/BBC series, see Everything We Know About The BBC/Hulu Normal People Adaptation.

What do you think? It this something you might watch? 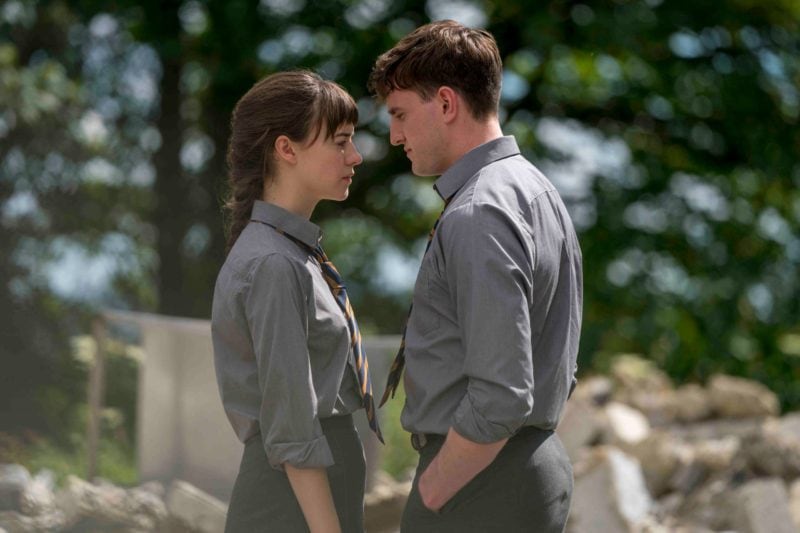