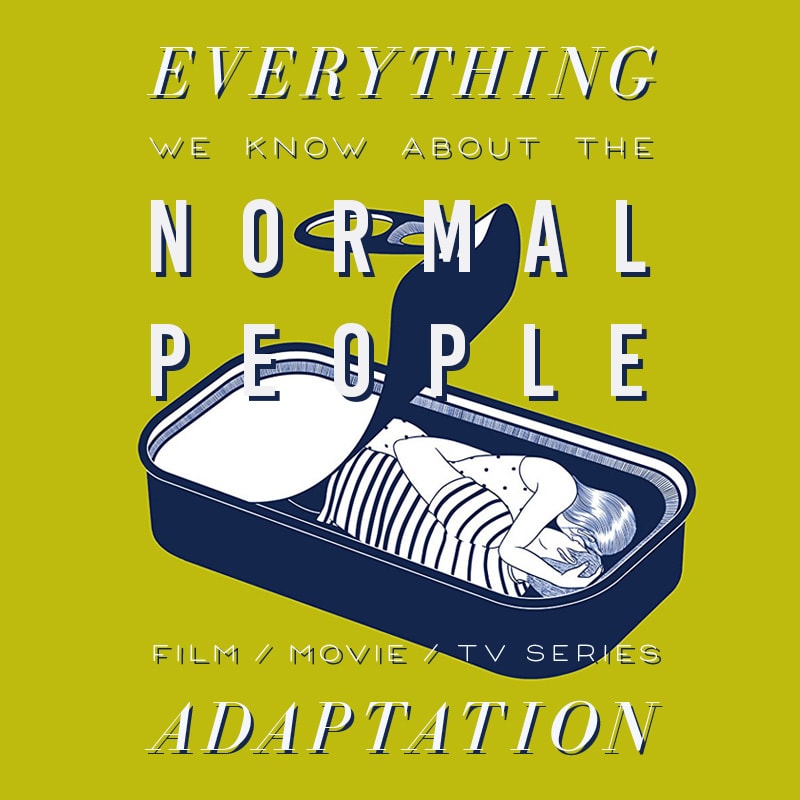 If you’re interested in the upcoming Hulu and BBC adaptation of Sally Rooney’s Normal People, or were just hoping for news on a Normal People movie or series, here’s everything we know so far:

Normal People is a story set in Ireland about the relationship over time between two people, complicated by their social and socio-economic divisions. Marianne and Connell meet as teenagers in high school. Marianne is bookish, unpopular and wealthy. Meanwhile, Connell is a well-liked football player, but his family is of the “wrong” sort.

They’re friends because Connell’s mom, Lorraine, works as a cleaner for Marianne’s house. When Marianne admits her feelings for Connell, they begin hooking up secretly. The novel then follows Marianne and Connell’s “will-they-or-won’t-they?” relationship across the next five years.

See the full summary and review of Normal People on The Bibliofile.

Normal People was released in August 2018. I wasn’t a big fan of the book, but I think perhaps I’d like it better on screen.

What format will it be? Will the Normal People adaptation be a Movie or a Series?

Hulu has ordered it as a straight-to-series order (it just means they’ve ordered it without first seeing a pilot episode) and will be streaming it on their service in 2020.

Comments on the adaptation from Hulu:

“From the moment we read Normal People, we were smitten. This anatomy of a will-they-or-won’t-they romance perfectly and uniquely captures the highs and lows of young true love.”

Lenny Abrahamson and Hettie McDonald are sharing the directorial duties for the adaptation. Abrahamson was previously nominated for an Academy Award as Best Director for directing Room (2016). McDonald previously directed the 2017 mini-series version of Howard’s End.

Alice Birch and Mark O’Rowe are the writers that have adapted the book to the screen.

What’s the status of the Normal People adaptation?

Normal People began shooting in May 2019 and seems to be on track for the planned 2020 release on Hulu. Filming is talking place in Dublin, Sligo (Ireland), and Italy. 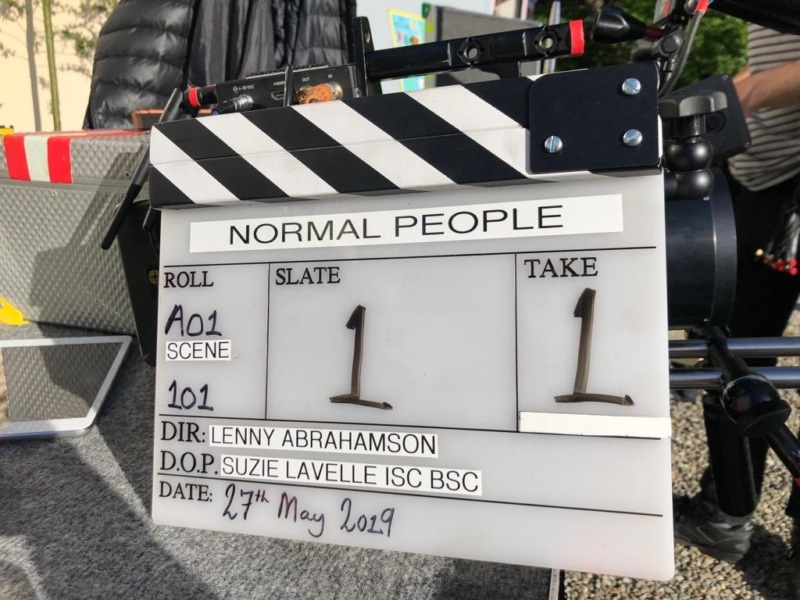 The planned release date is sometime in Spring 2020 on Hulu/BBC.

Yep, the trailer is now out.

May 27, 2019 The Normal People adaptation starts shooting in Ireland.

May 30, 2019 Hulu places a straight-to-series order for the BBC’s Normal People adaptation.