The Giver of Stars by Jojo Moyes, A charming and light historical fiction novel about the Pack Horse Librarians of Appalachia in the 1930s. 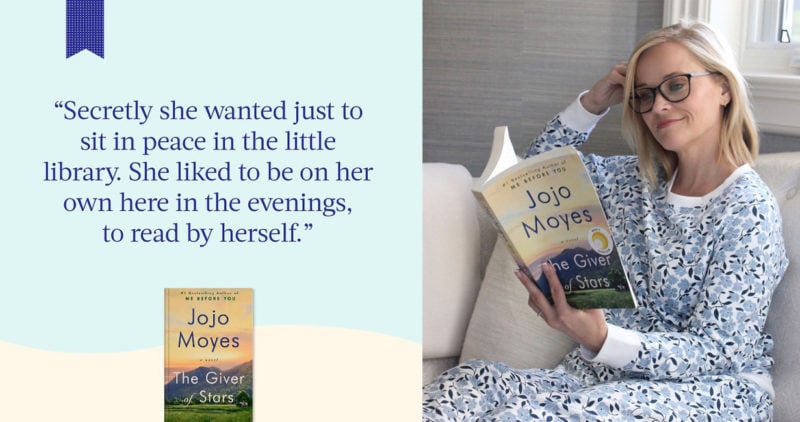 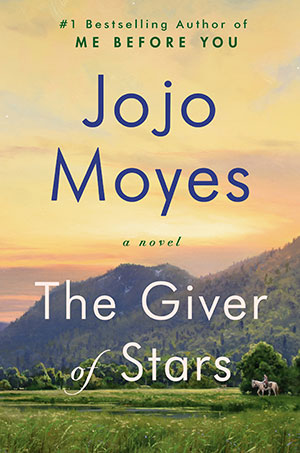