One of Us Is Lying NBC Series: What We Know 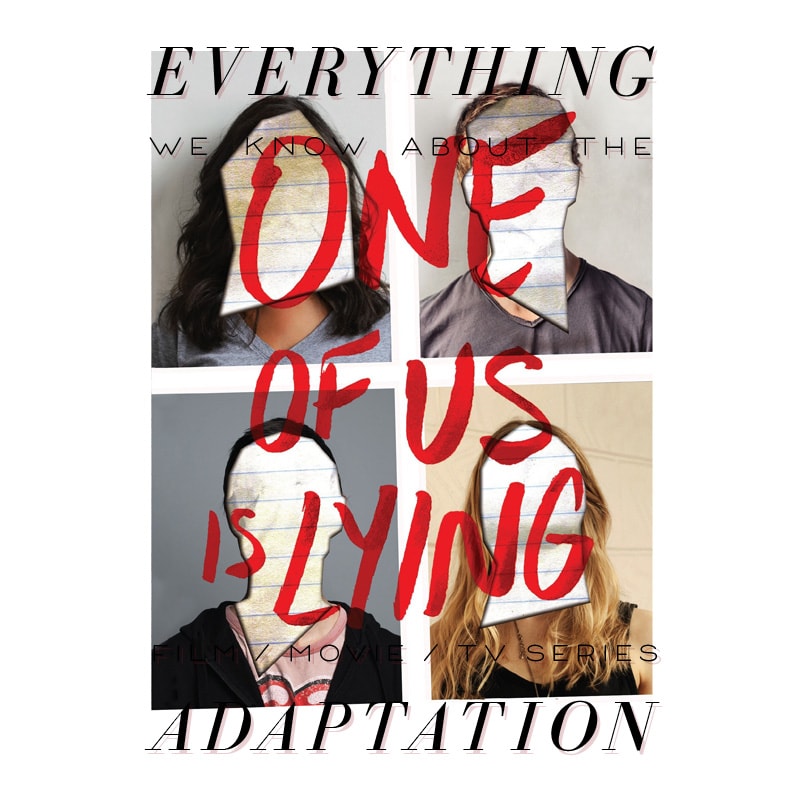 One of Us Is Lying by Karen M. McManus is a YA mystery-thriller novel. It’s about five high school students from different social circles that get sent to detention…but only four come out alive. It’s been billed as a Breakfast Club plus murder story.

See the full summary and review of One of Us Is Lying from the Bibliofile.

What format will it be? Will the One of Us Is Lying adaptation be a Movie or a Series?

It’s planned as an episodic series, to be aired on Peacock which is NBC’s new streaming service.

NBC’s Peacock streaming service has picked this up as a series (so, they liked the pilot and now want to turn it into a series), which will be airing on their service. Back in August 2019, NBCU ordered a pilot episode for the series that has since been filmed. The series is being developed by UCP (NBC’s Universal Cable Productions) and John Sacchi’s 5 More Minutes Productions.

Jennifer Morrison (you might know her as an actress from the show House or from Once Upon A Time) directed the pilot episode.

What’s the status of the One of Us Is Lying adaptation?

The pilot episode has been filmed. As of August 2020, NBCU is now developing the adaptation as a full TV series to be aired on Peacock, their new streaming service.

As of October 2019, the show was in pre-production with a full cast assembled.

Marianly Tejada (The Purge), Cooper van Grootel (Go!), Annalisa Cochrane (Into the Dark: Pure), newcomer Chibuikem Uche (Ghost Draft), Jessica McLeod (You Me Her), Barrett Carnahan (Grown-ish) and Melissa Collazo (Swamp Thing) will lead the ensemble cast of One of Us Is Lying.

Currently unknown, but given that it’s been pickup to series as of August 2020, it seems like a 2021 release date is likely.

One of Us Is Lying TV Series / Movie Development Timeline

September 13, 2017 NBCU acquires the film rights for One of Us Is Lying, which it is developing as a TV series.

August 12, 2020 ‘One Of Us Is Lying’: Peacock Orders Young-Adult Mystery Drama To Series; Darío Madrona To Showrun