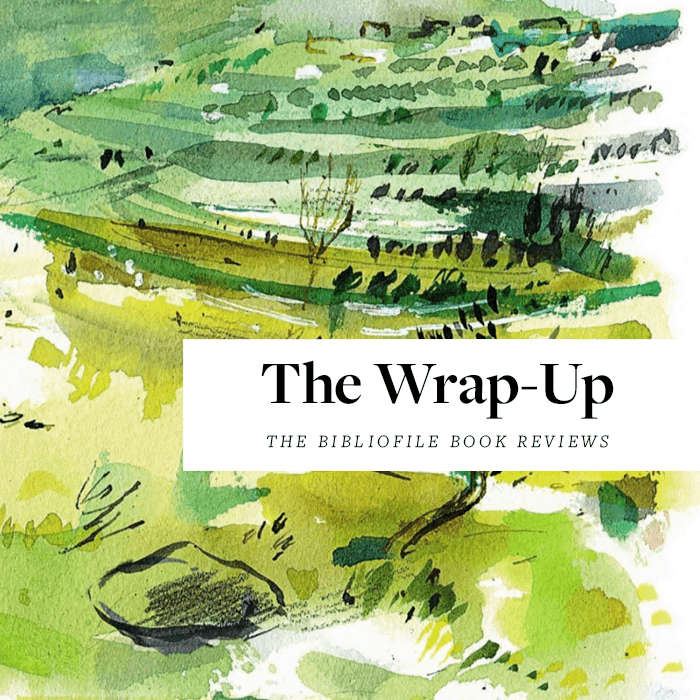 Hey there, bookish people, it’s the weekend! If you’re in the mood for some reading, here’s what I’ve been reading lately (click the links for the full review):

Book Review | Eleanor Oliphant is Completely Fine by Gail Honeyman – Yeah, so, I’m basically the one person on the planet who didn’t really like this book. It’s a sweet and optimistic story about a young woman who is damaged and socially isolated. The book is basically about her coming to terms with her past and finding a way forward to be able to forge relationships with others. Even though it is clearly a well-meaning story, I found it a little too unrealistic for my tastes.

Book Review | The President is Missing by Bill Clinton and James Patterson – This is an action/thriller co-authored by a former president, what else do you really need to know? Most of it is fairly standard James Patterson fare, but with some Clinton-esque details as well. The basic plot is about the president trying to foil a cyberterrorism attack. I actually found it fairly entertaining. Did I ever think I’d be reviewing James Patterson novels on my blog? Not really, but it’s 2018, Trump is president and apparently I read James Patterson novels now.

Book Review | The Prisoner of Heaven by Carlos Ruiz Zafon – So, this book came out quite a while ago, but I try to dig stuff out of my TBR from time to time. Like the other books in Zafon’s Cemetery of Forgotten Books series, it’s a gothic adventure slash mystery. I enjoyed it, but Shadow of the Wind (the first book in the series) is still the best one.

If you’re an international book blogger (non-U.S. or U.K.) or just someone who cares about the #bookblogging community, you may be interested in Kaleena @ Reader Voracious‘s new project — Flapping Pages which she just launched. It’s an international ARC program to help get ARCs into the hands of international bloggers who often aren’t allowed to receive ARCs via giveaways, NetGalley, edelweiss, etc. It’s definitely a cool and ambitious project, so be sure to check it out here and support it if you can!

Small Fry, the memoir from Lisa Brennan-Jobs (the illegitimate daughter of Steve Jobs), came out this week (9/4). It’s been been described that a rather unflattering portrait of Steve Jobs, though Lisa insists she has forgiven him (he spent most of her life refusing to acknowledge that she’s his daughter). Reviews look like they’ve been generally positive though it sounds like the book is more for people who are curious about Jobs than for people who would be interested in it for literary value.

This isn’t coming out for another two weeks (9/18), but Khaled Hosseini (author of The Kite Runner and A Thousand Splendid Suns) has a new book coming out that’s 48 pages long. If that seems a little short to you, don’t worry, it’s because it’s illustrated. Sea Prayer tells the story of Alan Kurdi, the three-year old Syrian refugee that you may have seen photos of in the news. Hosseini is donating proceeds from this book to the UNHCR (the UN Refugee Agency) and The Khaled Hosseini Foundation. (There are also signed copies available as well.)