You Season 3: Differences in the Book (You Love Me) vs TV Show (Netflix) 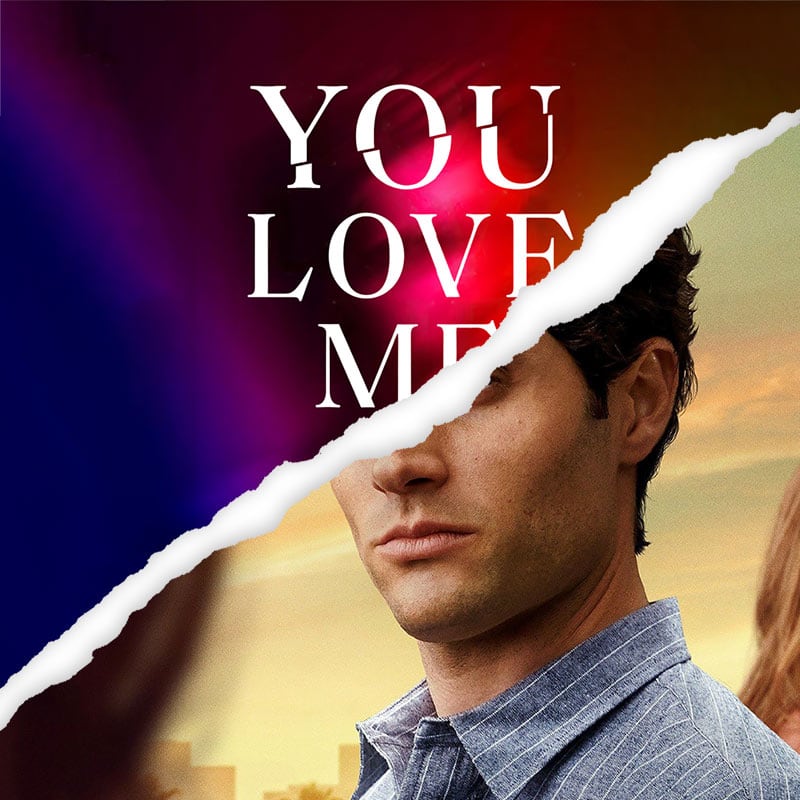 Season 3 of Netflix’s You is loosely based on You Love Me, Book #3 in Caroline Kepnes’s You thriller series. This season deviates pretty significantly from the book, mostly cherry picking some details to toss into the show as opposed to being a straight adaptation of it.

This is a list of some of the big differences between You Season Three (from Netflix) and You Love Me (the third book in the series).

(For more about You Love Me by Caroline Kepnes, see the review and summary from the Bibliofile.)

UPDATE 10/15/21: Season Three just dropped today. The post has been updated with some new information, but I’m still in the middle of watching it!

Warning: this post contains spoilers, so proceed with caution! 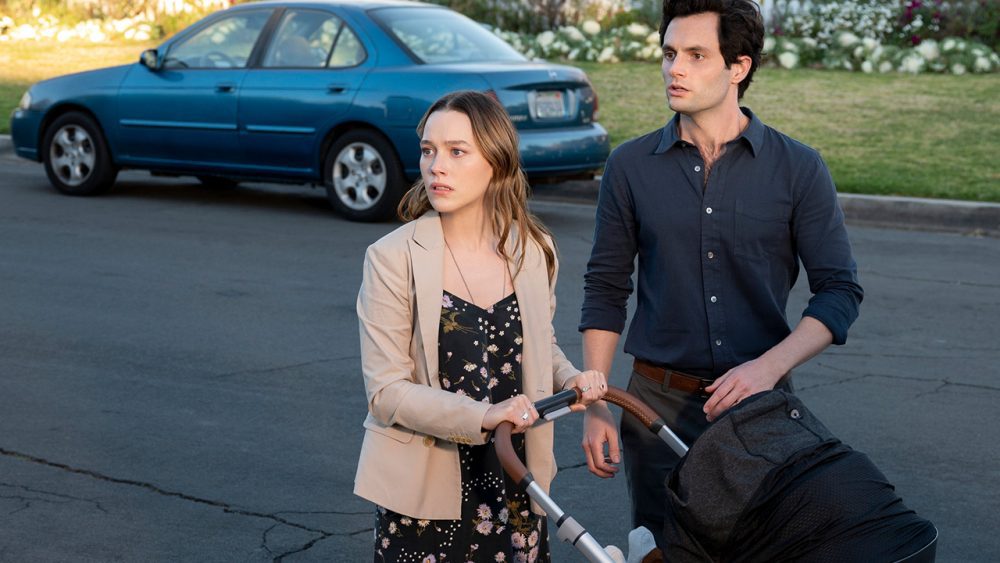 1. Love and Joe are raising a son together, named Henry, in Season 3 of the show. In the book, his name is Forty and he’s barely in the story.

In the book You Love Me, Love and Joe have a son (named Forty, after Love’s deceased brother). The Quinn family have him, and he’s basically a non-entity in the book.

In the show, at the end of Season 2, Joe narrates that “I’m ready to meet my daughter”. It’s because he thinks it’s going to be a girl, but it turns out to be a boy. They name the boy Henry, and his middle name is Forty. Joe prefers to call the boy Henry, but Love and especially Love’s mother (who refers to herself as “Glammie”) tend to call him Forty.

In Season 3, Joe and Love are raising their son together, with Love’s mother (who has purchased a condo nearby) dropping in frequently to help out. 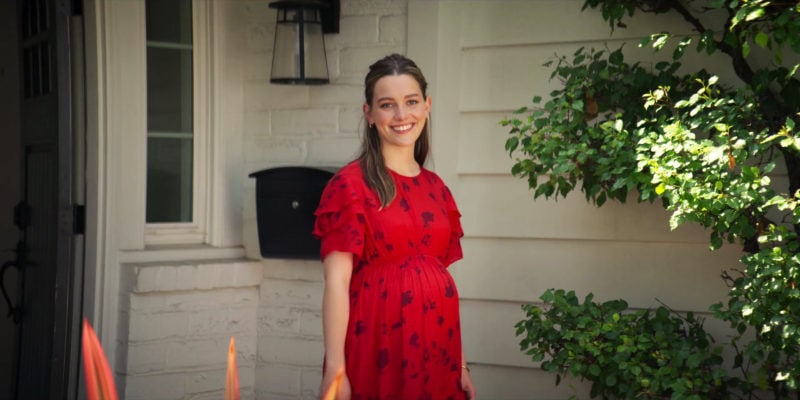 2. Love never moves out to the suburbs in the book.

In the final clips of Season 2, we see that Love and Joe have moved to the suburbs together. Season 3 is all about Love and Joe’s life in the (fictional) wealthy suburban town of Madre Linda near San Francisco.

The show is a huge departure from the book. In the book, Joe actually sits in jail for awhile as he goes on trial for a number of his crimes. He’s acquitted thanks to the fancy lawyers paid for by the Quinn family, but the Quinns also force Joe and Love to spit up. Joe finds his house in the suburbs online, and buys it while he’s sitting in prison. Love never gets a chance to see it. When Joe is released from prison, the Quinns fetch him and offer him a generous payoff to get lost (along with a death threat if he refuses).

So, in the book, Joe moves out to his house in the suburbs (to Bainbridge Island, Washington) by himself.

3. Love Quinn plays a much larger role in Season 3 of the show as compared to the third book.

In You Love Me, Love plays an important, but relatively small role in the book. She basically only crops up in one main scene towards the end.

In Season 3, Love Quinn is almost as much of a leading character as Joe. Love and Joe move to the suburbs together, they get marriage counseling, they’re raising their son together, she opens a bakery, etc.

As far as changes from the book to the show go, this one’s pretty unsurprising. Given the popularity of the actress playing Love (Victoria Pedretti) it makes sense they’d want to expand her role and keep her in the spotlight. 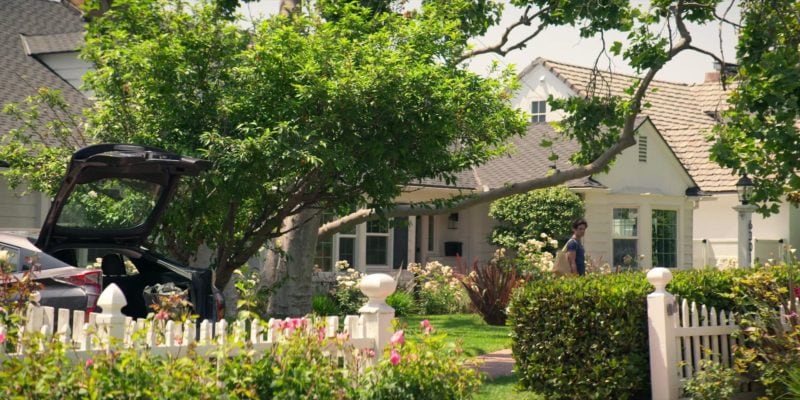 4. In the book, Joe is perfectly happy in the suburbs. In the show, he feels trapped.

At the end of Season 2, Joe describes his life in the suburbs pretty bleakly. As he holds the book Crime and Punishment in his hands (a novel where the main character, spoiler alert, ends up admitting to murder and being exiled to a labor camp in Siberia), he says:

“Not every Siberia is cold. Some are 73 degrees and sunny with eco-conscious landscaping. . .It’s funny. I had no idea the cage I was building all this time was a trap for me. And when I found myself locked in here, I thought this was the end.”

The show sets up the premise that Joe is unhappy with their suburban life and with their marriage, which is why he gets interested in the neighbor. From there, things get messier.

In You Love Me (the book), it takes a different stance. Joe is parted from Love (by the Quinns), and he simply moves on to the suburbs by himself. He’s building a life there, but very quickly takes an interest in Mary Kay Dimarco. She’s a librarian at the public library where he volunteers/works. Joe likes being out of the city.

Of course, it may be that Joe is happy in the suburbs in the book because Love isn’t there (whereas in the show she is). In both the show and the book, it starts off with Joe having fallen out of love with Love, despite wanting to be a father. So, in that respect, they are consistent. 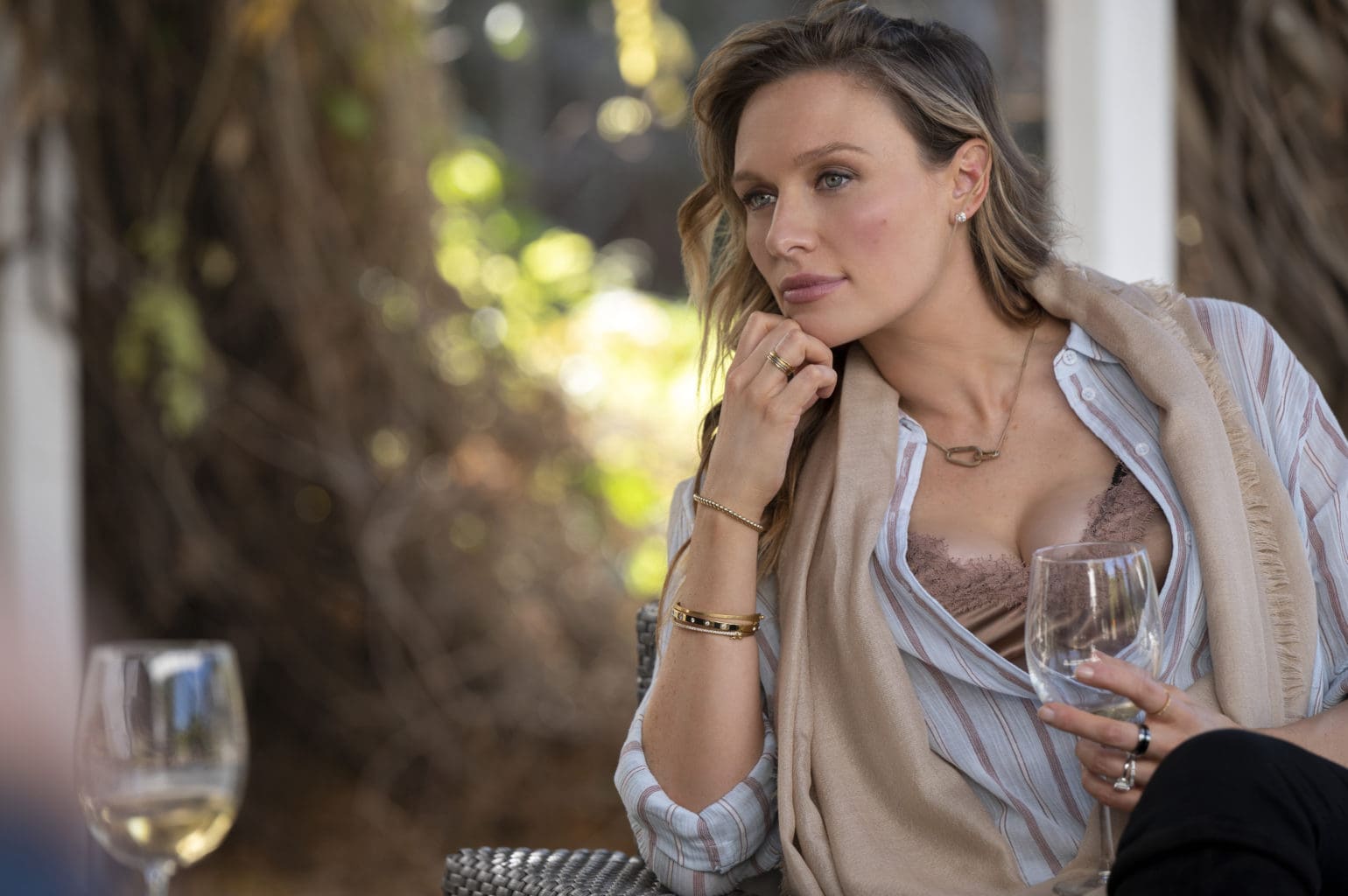 5. Joe becomes interested in his neighbor, Natalie, when Season 3 begins. In the book You Love Me, Joe falls for his co-worker at the library.

The main plotline kicking off Season 3 has to do with Joe becoming interested in their neighbor, Natalie. It results in Love becoming jealous, which ends poorly for Natalie. As in, she dies. This complicates things for them in their new town and tests their marriage.

In the book, Joe’s love interest lives in the same small town, but she is not his next-door neighbor. Instead, they meet because she is the librarian at the public library where he volunteers/works. 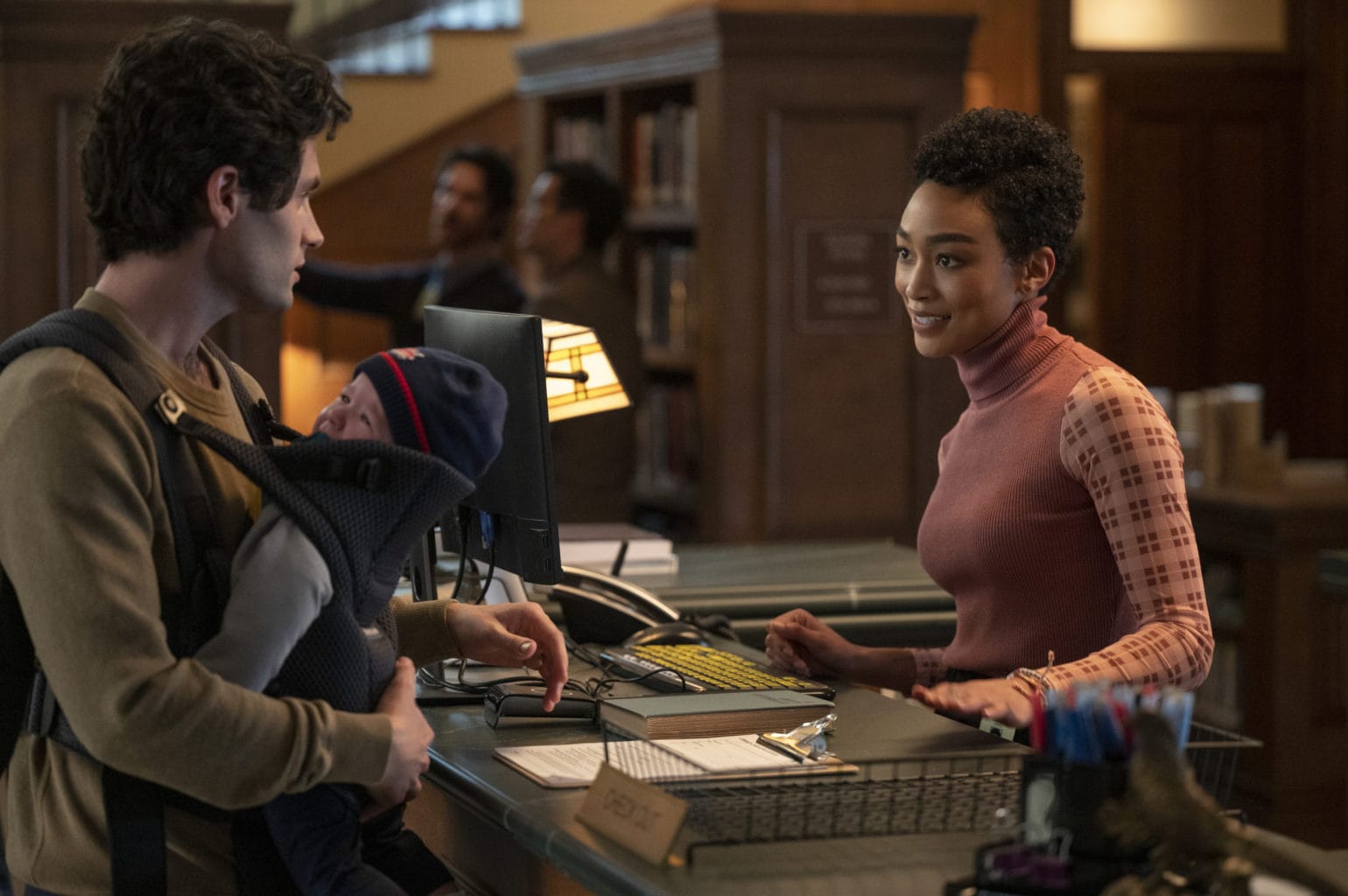 6. In both the show and the book, Joe gets a job working/volunteering at the local library. In the show, the librarian (and love interest) is named Marienne, while in the book her name is Mary Kay DiMarco.

In Season 3, the librarian at the library is a woman named Marienne. She’s a former addict with a jerk of a ex-husband who has custody over her daughter.

In the book, her name is Mary Kay Dimarco. She has a teenage daughter, and it turns out that she’s married to a man named Phil who is a former addict.

I’m watching the season right now — still only a few episodes in. I’ll finish updating this post when I’m done with the season!

(For more details – plus spoilers – about You Love Me by Caroline Kepnes, see the review and summary from the Bibliofile.)