Where the Crawdads Sing Movie: What We Know 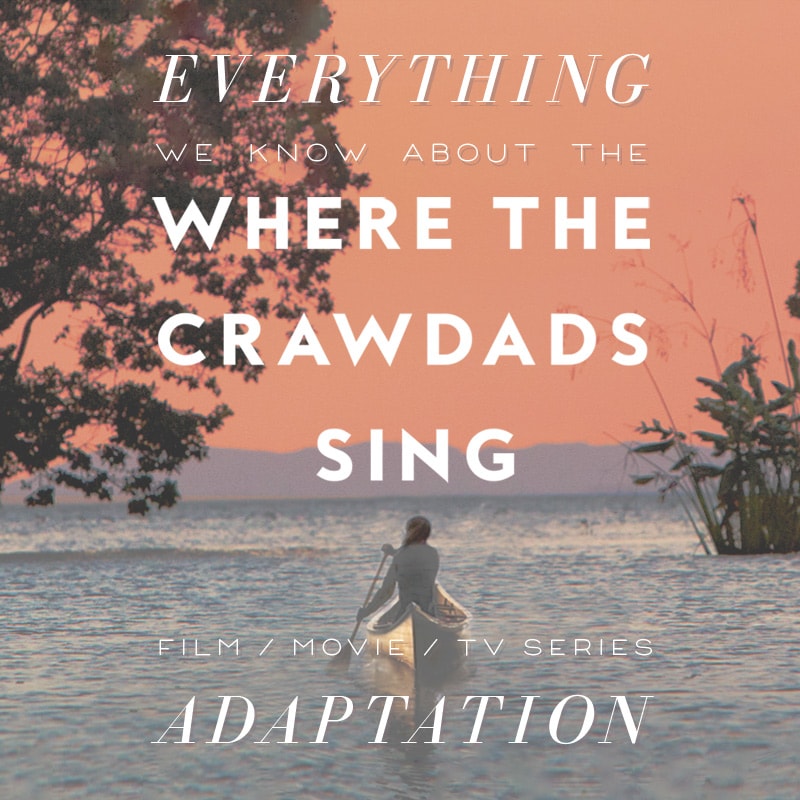 The Where the Crawdads Sing movie adaptation is definitely underway, and the project seems to be moving along smoothly. Netflix has also recently acquired streaming rights. Here’s what we know about the film adaptation of this bestselling book:

Where the Crawdads Sing is the fictional story of Kya, a girl who grows up in a shack in the marshlands of North Carolina. Though she is an outsider, through a number of personal struggles and difficulties Kya manages to survive and create a life for herself. However, when the body of a local hotshot is discovered, Kya becomes the prime suspect.

It’s a coming of age story entwined with a crime drama, and it tells a tale about resilience, survival and hope.

After its release on August 18, 2018, Reese Witherspoon chose the book as her book club selection for September 2018, which gave it a boost in visibility. The inclusion in Reese’s Book Club launched it to the top of the bestseller lists. As of March 2019, Where the Crawdads Sing had sold over 1.5 million copies and by July 2020, nearly 6 million.

See the Full Summary and Review for Where the Crawdads Sing. 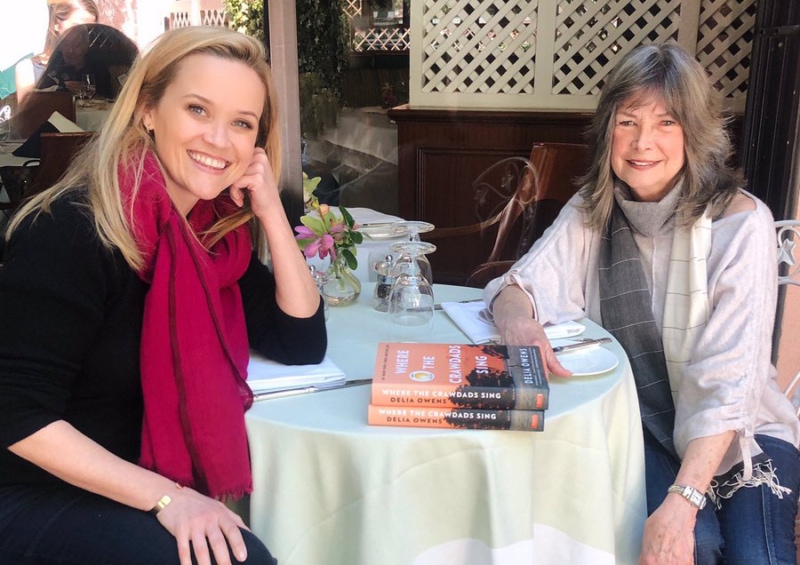 What format will the adaptation be?

It’s planned as a movie, to be available on Netflix.

Elizabeth Gabler and Erin Siminoff of 3000 Pictures are overseeing the Where the Crawdads Sing adaptation. 3000 Pictures is a Sony label that is a joint partnership among Gabler, HarperCollins and Sony Pictures. The purpose of it is to generate content from literary material, mainly from the HarperCollins catalog, for all platforms.

Gabler is a highly respected film executive who has been responsible for a slew of successful literary adaptations such as The Devil Wears Prada, Life of Pi, and Hidden Figures. She leads a female-dominated team that was described as “the only female locker room in town.”

Hello Sunshine’s Reese Witherspoon along with Lauren Levy Neustadter will serve as producers for the film version of Where the Crawdads Sing, a book which Witherspoon helped to catapult into fame.

The project was formerly at Fox 2000, with Gabler and Siminoff overseeing. However, after the Fox-Disney merger, Disney decided to shutter Fox 2000, and Elizabeth Gabler departed for Sony (and apparently took this project along with her).

In July 2020, Olivia Newman was tapped to the direct the adaptation. Newman previously wrote and directed Netflix’s feature movie First Match. Lucy Alibar has also been announced as the screenwriter for the adaptation. She previously penned the script for Beasts of the Southern Wild. 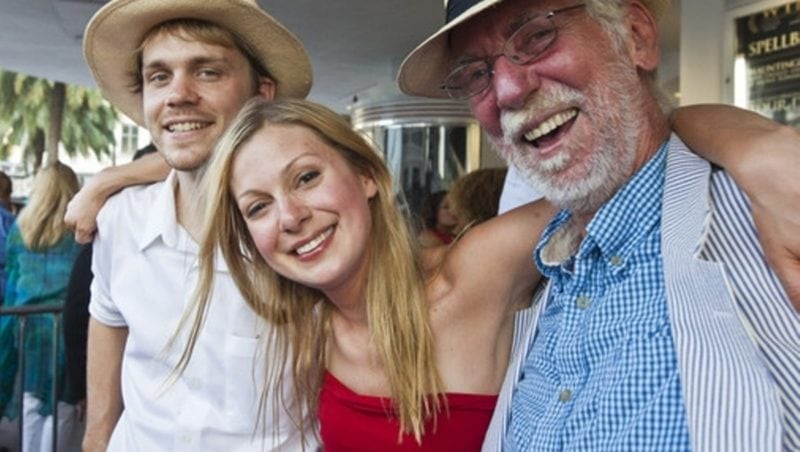 Daisy Edgar-Jones has been cast as Kya. Edgar-Jones previous starred in Hulu’s adaptation of Normal People.

Since casting began in October 2020, others have signed on to the cast including Taylor John Smith and Harris Dickinson. 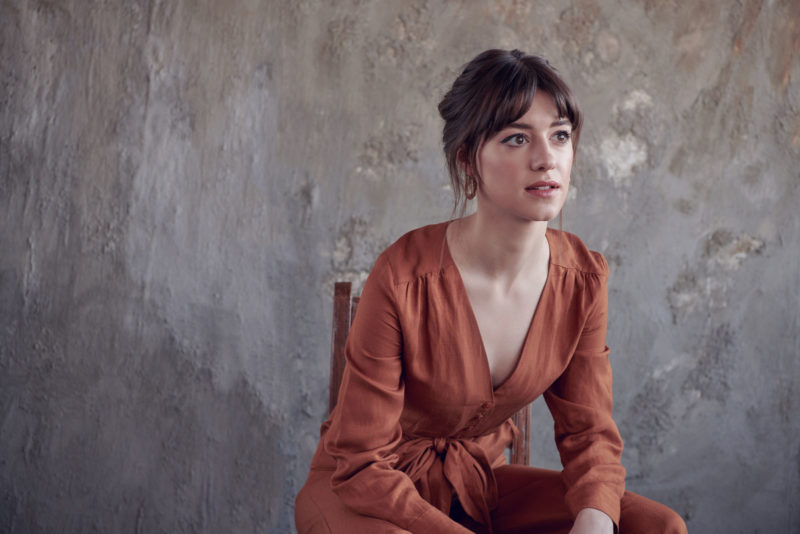 See the full casting details on IMDB (when available).

What’s the status of the Where the Crawdads Sing adaptation?

On July 24, 2020, the Where the Crawdads Sing adaptation was officially in pre-production. And on October 11, 2020, Delia Owens shared that casting would be happening very soon, and Daisy Edgar-Jones was soon cast as the lead role of Kya. 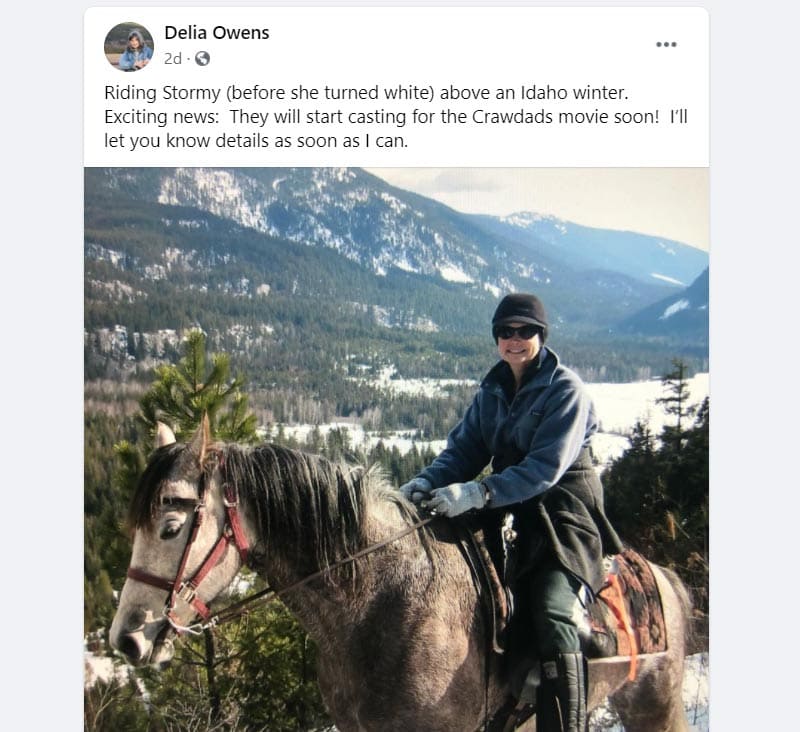 Previously, Delia Owens noted that she’s made multiple trips to Los Angeles as part of the development process for the film adaptation.

In general, this project has been in active development since the book came out (see below for the development timeline). There has consistent progress in its development, even with the shakeup regarding where the project is being developed behind the scenes (jumping from Fox 2000 to Sony’s 3000 Pictures).

No official release date has been announced, but it’s set to complete filming by June 2021. My best guess would be 2022 for a release date on this film, but here’s to hoping we get to see it in 2021!

December 7, 2018 Deadline reports that Fox 2000 will beadapting the film version of Where the Crawdads Sing and that Reese Witherspoon and Hello Sunshine (her production company) will be producing it.

March 14, 2019 G. Putnam and Sons (book publisher) notes via twitter that Delia Owens has met with Reese Witherspoon about the movie plans.

May 1, 2019 Delia Owens notes in an interview that a screenwriter is currently working on a script, but she’s not at liberty to divulge who it is.

July 15, 2019 Elizabeth Gabler of Fox 2000 moves to Sony as part of a multiplatform production deal with Sony and HarperCollins (and apparently takes this project with her)

September 27, 2019 Delia Owens notes in an interview that the screenwriter has “almost completed the first draft of the screenplay”.

March 11, 2020 Lucy Alibar announced as the screenwriter for the adaptation of the Where The Crawdads Sing screenplay

July 21, 2020 ‘Where the Crawdads Sing’ Movie Adaptation Finds Its Director

July 24, 2020 Where the Crawdads Sing officially in pre-production.

October 11, 2020 Delia Owens announces on Facebook that casting details with be forthcoming soon.