We Were Liars Movie: What We Know 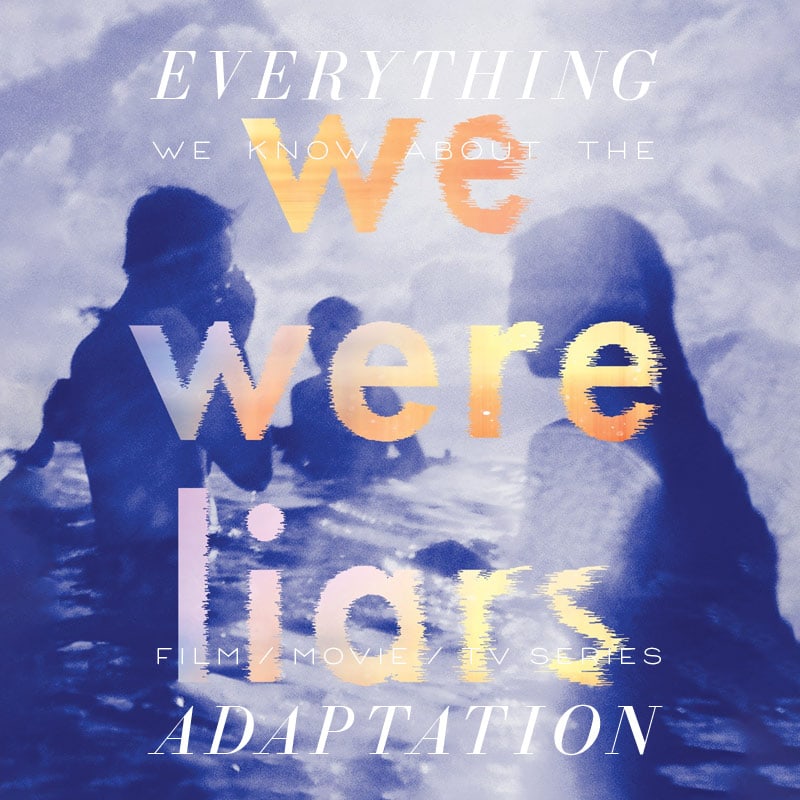 We Were Liars by E. Lockhart has had an adaptation in the works for quite some time. For all the details about a potential upcoming film adaptation or what progress has been made, here’s what we know about the We Were Liars movie:

From Wikipedia: We Were Liars is “centered on the wealthy, seemingly perfect Sinclair family, who spend every summer gathered on their private island. However, not every summer is the same—when something happens to Cadence during the summer of her fifteenth year, the four “Liars” (Cadence, Johnny, Gat and Mirren) re-emerge two years later to prompt Cadence to remember the incident.”

We Were Liars was originally published in May 2014.

What format will it be? Will the We Were Liars adaptation be a Movie or a Series?

It was planned as a feature movie, but does not appear to be in active development.

Who’s behind it? What’s the status of the We Were Liars adaptation?

The We Were Liars does not appear to be in active development as of May 2021. It’s one of those books that often gets mentioned when people talk about books they wish would get adapted though, so I’m still hoping it happens some day.

It was originally optioned by Imperative Entertainment in 2014, around the time the book was initially published. Screenwriter Stephanie Shannon was tapped to pen the screenplay in 2015, and a draft of the script was completed in June 2017.

However, there doesn’t seem to have been much activity since then. Still, there’s been renewed interest in this book lately, so perhaps we’ll see something come out of it.

No casting details have been released.

We Were Liars Movie Development Timeline

April 28, 2015 Imperative Sets Stephanie Shannon To Adapt YA Bestseller ‘We Were Liars’