The Vanishing Half HBO Series: What We Know 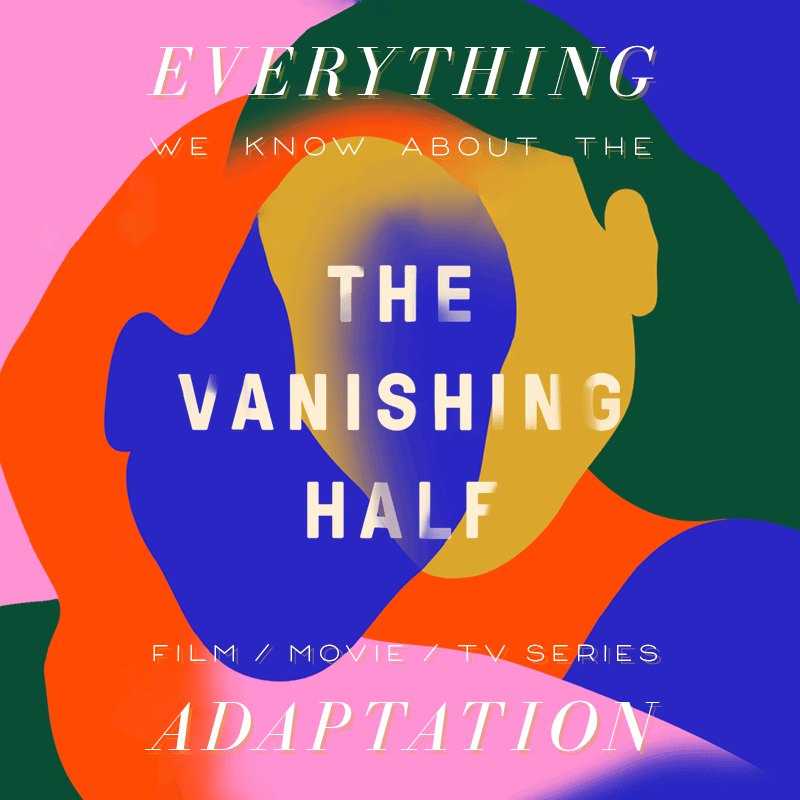 The Vanishing Half by Brit Bennett came out earlier this month, but has already been picked up by HBO to be adapted into a television series. Here’s what we know about The Vanishing Half film adaptation so far:

The Vanishing Half by Brit Bennett is about two twins, both light-skinned black women, who are living divergent lives. One of them marries a dark-skinned black man and has a child with him. The other is passing for white.

The Vanishing Half follows both of their lives and those around them across generations as they grapple with their identities and the sacrifices that must be made or obstacles that are created by maintaining those identities. It’s a thoughtful and powerful family drama about identity, race and the secrets we keep.

The Vanishing Half was released in June 2020.

What format will it be? Will The Vanishing Half adaptation be a Movie or a Series?

It’s planned as a limited series to air on HBO.

The Vanishing Half’s film rights were picked up by HBO in a 7-figure deal that was the result of a 17-way bidding situation. Reportedly, author Brit Bennett will serve as an executive producer on the series.

What’s the status of the The Vanishing Half adaptation?

The adaptation is currently in its very early stages, since the book has just been released and the film adaptation deal has just been inked. Still, the 7-figure deal seems to indicate that the project will likely be a priority for HBO.