The Push Movie: What We Know 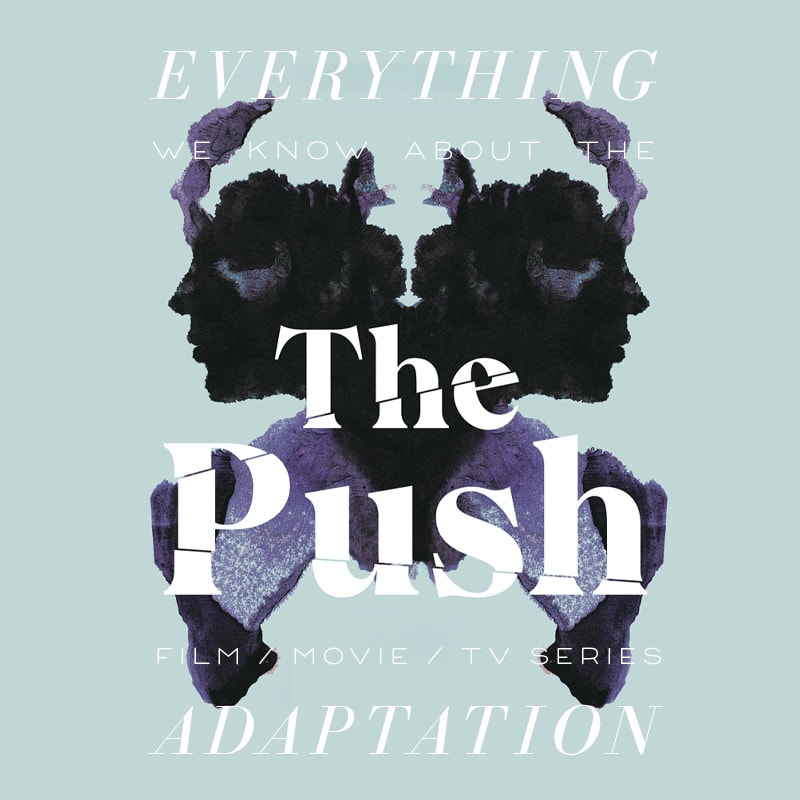 The Push by Ashley Audrain has a film adaptation in the works. For all the details about a potential movie or television series adaptation of this book, here’s what the know about The Push adaptation:

The Push is a domestic/family thriller about a woman who is desperately trying to be a “good mother” and is struggling with it. Soon she comes to think that there may be something genuinely wrong with her daughter, but her husband insists that it’s all in her head.

From Deadline: “The Push is described as a “suspenseful, visceral novel, exploring how an unspeakable act can reverberate through generations.” The publisher adds that it “will ignite discussion around the expectations of motherhood that we’re taught not to question, such as the concept of nature vs nurture, and the notion of unconditional love.”

The Push was released in January 2021.

See the Full Summary and Review of The Push on the Bibliofile.

What format will it be? Will The Push adaptation be a Movie or a Series?

It’s not known for sure what it’s planned as. The studio that owns the rights has produced a number of well known movies, but it hasn’t been announced what the plan is.

David Heyman’s Heyday Television has acquired the film and TV rights to the book. Heyday Television is the production studio behind a number of big ticket movies such as Marriage Story and Once Upon A Time in Hollywood.

Heyday Television acquired the rights as a result of a competitive nine-way bidding war, indicating a high amount of interest in this project.

What’s the status of The Push adaptation?

The adaptation is currently early in its development, but the book seems to be doing well, which bodes well for whether we may actually see this thing on the big screen.