The Ninth House Amazon TV Series: What We Know 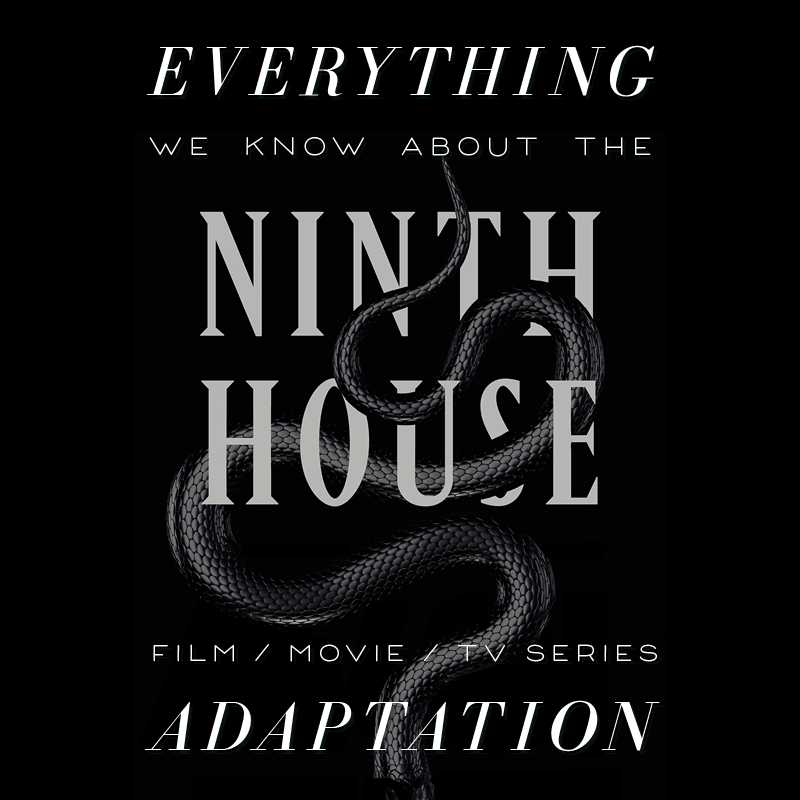 The Ninth House is a recent release that has already been optioned for a film adaptation, as well as the first book in a new series by Leigh Bardugo. Here’s what we know:

The Ninth House is about Galaxy “Alex” Stern, who is a member of the Lethe House (otherwise known as the Ninth House), at Yale. It’s an organization that monitors the arcane activities of the other eight ancient secret societies on campus, all of which are dedicated to one brach of the occult. In this first installment of the series, Alex is investigating the death of a local girl that occurred on campus.

See the full summary and review of The Ninth House from the Bibliofile.

What format will it be? Will The Ninth House adaptation be a Movie or a Series?

Amazon Studios won the rights to the film adaptation of the Ninth House in a competitive bidding situation.

Author Leigh Bardugo is attached to write the adaptation as well as executive produce the series.

What’s the status of the Ninth House adaptation?

The adaptation is currently in its very early stages. The rights have been acquired, but that’s about it.

October 10, 2019 The Ninth House is to be developed as an by Amazon Studios.


Read This
Latest from the blog
Book Clubs, Book Recs, and Lockdowns