The Lost Apothecary TV Series: What We Know 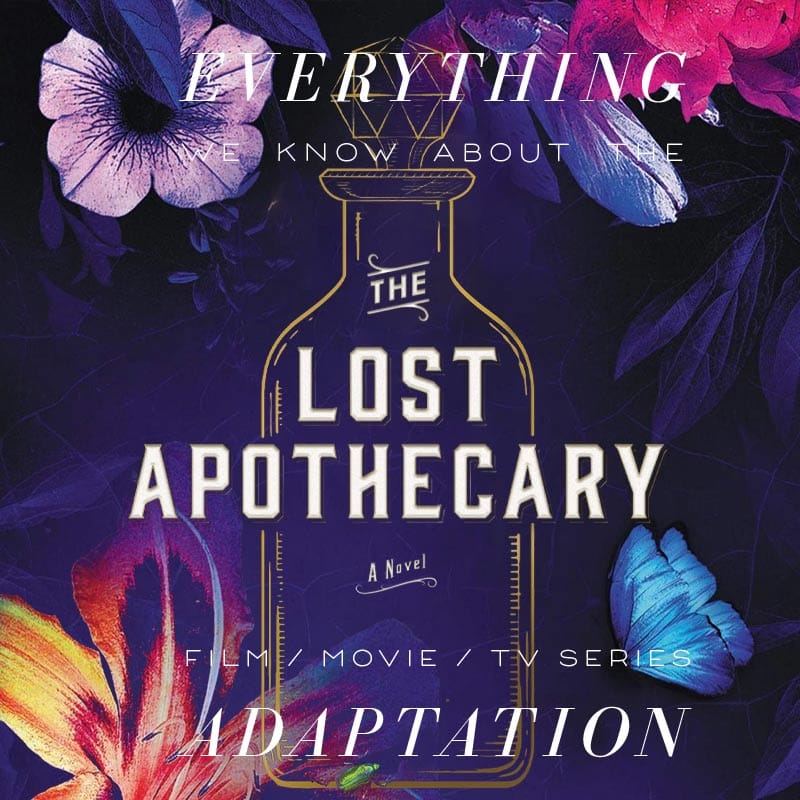 The Lost Apothecary by Sarah Penner has a TV series adaptation in the works at Fox. As I was reading this, it definitely occurred to me that this would make a really fun television series, so I hope this ends up happening.

For all the details about a potential book to movie or series adaptation of this book, here’s what we know about (possible) the upcoming The Lost Apothecary TV series:

In The Lost Apothecary, Nella is the proprietor of a secret apothecary shop in London where she has been vending poisons, known only by word-of-mouth by the women of the city. One day, Eliza, a young girl with a curiosity about her trade, enters the store.

In present day, Caroline has just discovered her husband’s infidelity and comes upon a clue about the past existence of the apothecary shop while on holiday in London. Soon, she finds herself absorbed in a historical investigation. In this vivid novel, the past and the present collide, resulting in a story about female relationships, full of bitter betrayals and intrigue.

See the Full Review and Summary of The Lost Apothecary from The Bibliofile.

What format will it be? Will The Lost Apothecary adaptation be a Movie or a Series?

It’s planned as a television series with one-hour episodes.

Fox is the network that is developing The Lost Apothecary adaptation.

What’s the status of The Lost Apothecary adaptation?

The adaptation is currently early in its development. According to Deadline, the deal has recently closed and Fox is “now looking to bring in a writer/exec producer” to start developing the series.

June 2, 2021 ‘The Lost Apothecary’ Novel By Sarah Penner In The Works As Drama Series At Fox