The Institute Adaptation: What We Know 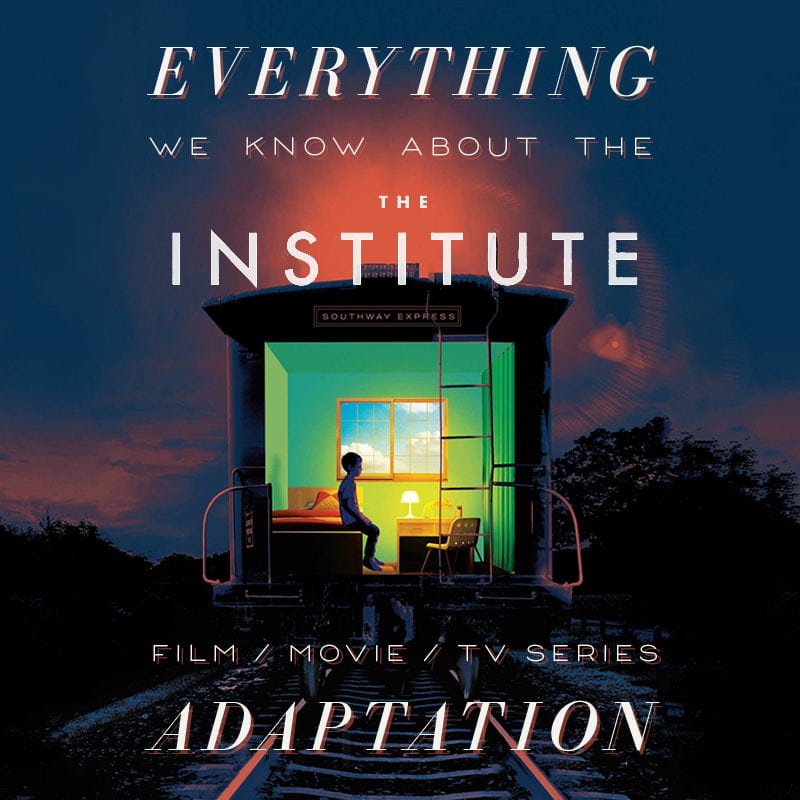 The film rights to The Institute, Stephen King’s latest release, have been acquired. Here’s what we know about the adaptation so far:

See the full review and summary of The Institute from The Bibliofile.

The Institute was released in September 2019.

What format will it be? Will The Institute adaptation be a Movie or a Series?

Fans of Stephen King can rest easy that the Institute adaptation will be in good hands.

David E. Kelley and Jack Bender, both television veterans, will be adapting the book as a limited series on behalf of Spyglass Media Group. Bender will direct, while both will serve as executive producers. Kelley has previously created shows such as Allie McBeal, The Practice, Boston Legal and more recently HBO’s Big Little Lies. Bender has directed episodes of Lost, Alias, The Sopranos and Game of Thrones.

From Lauren Whitney, President of Spyglass: “Having the opportunity to work on a new and brilliant book by Stephen King is an absolute privilege. We are thrilled to collaborate with this dream team, including the incomparable David E. Kelley, and Jack Bender, the architect behind this project, whose extensive directing and executive producing credits speak for themselves. After such a competitive pursuit, we have big plans for The Institute here at Spyglass.”

From author Stephen King: “I’m delighted to be working with Jack and David, the creative team behind Mr. Mercedes. We think alike, and I believe The Institute is going to be a great success.”

What’s the status of The Institute adaptation?

The adaptation is currently in its early stages. The rights have been acquired with Kelley and Bender attached to the project.

September 10, 2019 The Institute film rights have been acquired, to be adapted into a limited series.