The Glass Hotel TV Series: What We Know 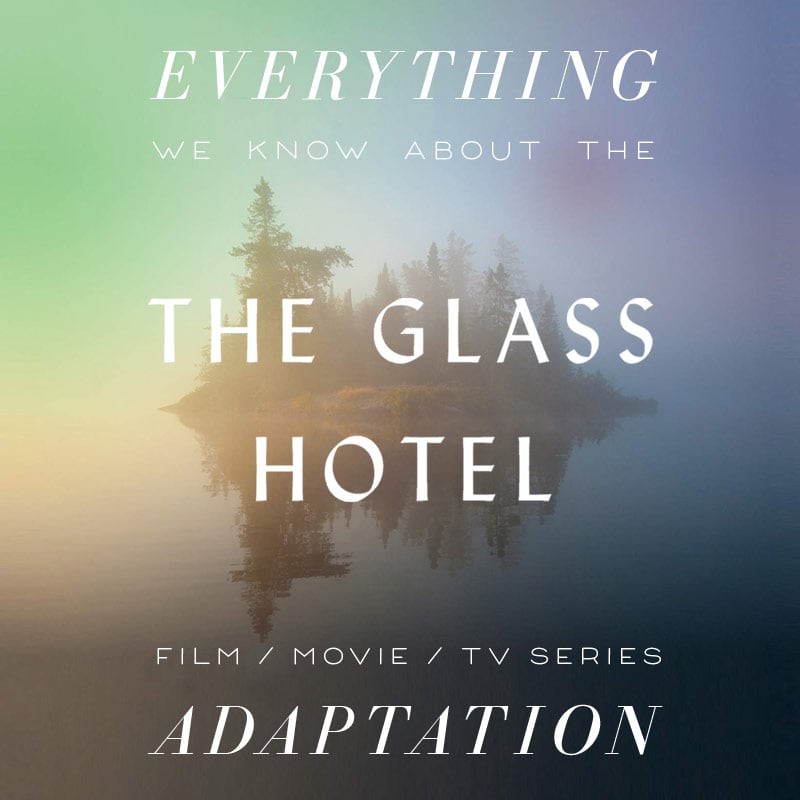 The Glass Hotel by Emily St. John Mandel has a TV series adaption potentially in the works. For all the details about a possible jump to the small screen for this book, here’s what we know about The Glass Hotel TV Series:

What’s it about? What’s the plot of The Glass Hotel?

The Glass Hotel opens with the disappearance of a woman from a container ship. It leads into a story focusing on the fallout from the collapse of a Ponzi scheme, mirroring the Bernie Madiff scandal from 2008.

A work of literary fiction, this narrative looks at the corrupt financier’s wife, employees and numerous investors in his fund. It’s a story about greed, corruption, guilt and the ghosts that haunt us.

What format will it be? Will the The Glass Hotel adaptation be a Movie or a Series?

NBCUniversal International Studios has acquired the film rights to The Glass Hotel. Lark Productions — a Canadian production unit of NBCUniversal — will be producing and developing the adaptation.

Author Emily St. John Mandel will be writing the screenplay for the pilot.

From Lark’s Erin Haskett: “I have long admired Emily’s work, we’re thrilled with this opportunity to work with her. The Glass Hotel is a beautifully crafted story following the age-old battle of morals versus greed told through the richness of the character’s relationships and stunning locations.”

What’s the status of the The Glass Hotel adaptation?