The Secrets We Kept Movie: What We Know

The Secrets We Kept is a much anticipated debut novel from first-time author Lara Prescott. Here’s what we know about the film adaptation of this book:

The Secrets We Kept is a love story that’s based on a real life CIA plot to bring the story of Doctor Zhivago into Russia, which the Russian government had banned for being subversive. In this thrilling and romantic tale, secretaries become CIA agents involved in international espionage while an affair between an author and his lover add to the intrigue as well.

See the full summary and review of The Secrets We Kept from the Bibliofile.

The Secrets We Kept was released by Knopf on Septeber 3, 2019. Knopf reportedly paid $2 million for the rights to publish the book. Even before the book was released, the film rights had already been acquired, and the book had been translated in 28 languages for its release. The book was also chosen as Reese Witherspoon’s Book Club Pick for September 2019. 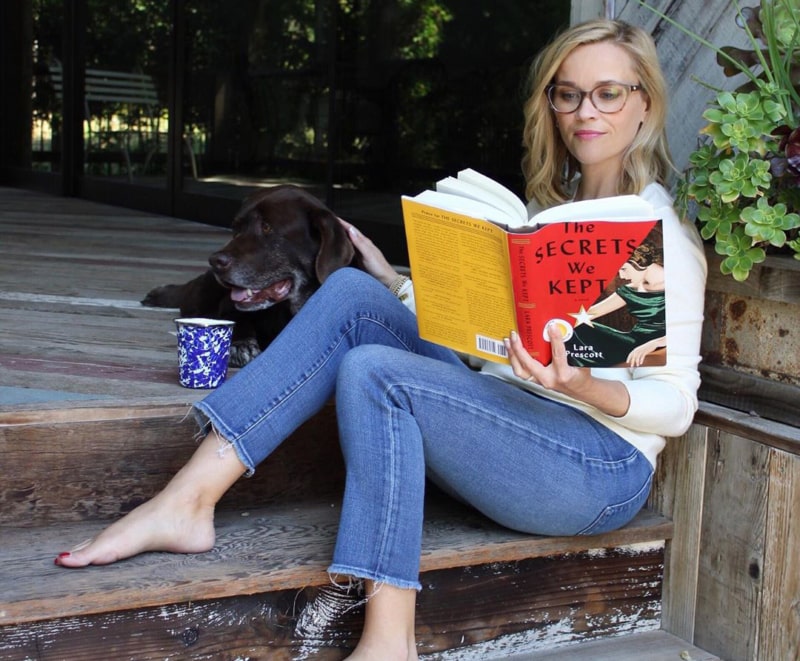 What format will it be? Will the Secrets We Kept adaptation be a Movie or a Series?

The format for the film adaptation is currently unknown, but based on the producer’s track record it seems more likely to be a feature movie.

The Ink Factory owns the film rights to The Secrets We Kept and is developing the film adaptation along with Marc Platt Productions. Marc Platt’s previous projects include producing a huge range of big-ticket films including La La Land, Bridge of Spies, and Legally Blonde as well as upcoming movies like the live-action adaptations of The Little Mermaid, Aladdin, and Cruella.

What’s the status of the Secrets We Kept adaptation?

The adaptation is currently in the very early stages.

Unknown Date The Ink Factory acquires the film rights to The Secrets We Kept in advance of the book’s release.