Pieces of Her Netflix Series: What We Know 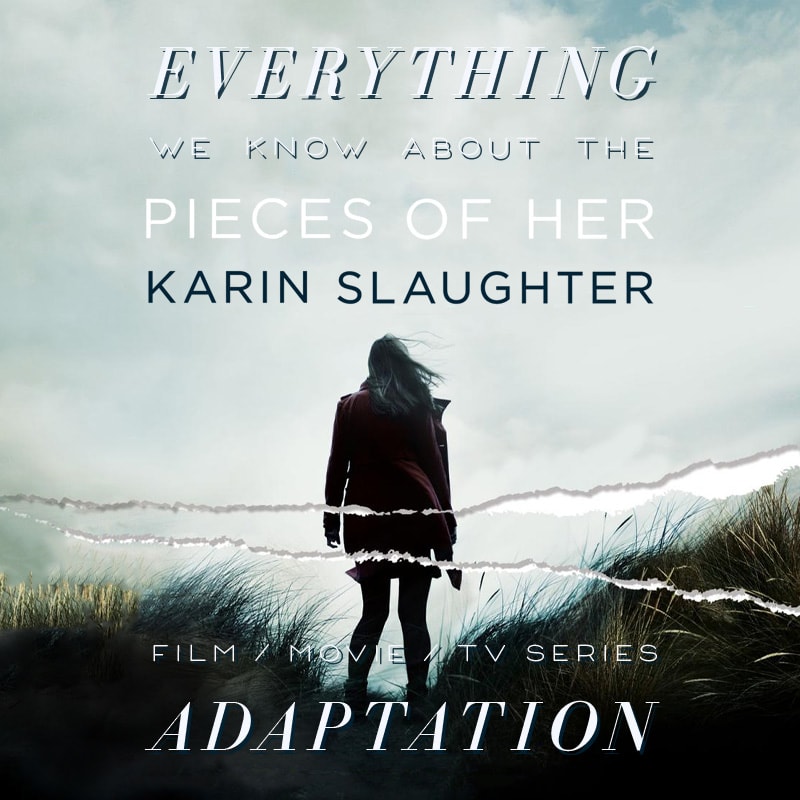 Pieces of Her by Karin Slaughter has been ordered by Netflix to be adapted into a series. Here’s what we know:

Pieces of Her is a thriller about a young woman whose conception of her mother is changed when a trip to the mall results in a violent outburst. From there, she is forced to go on the run when people from her mother’s past emerge. Soon, she starts piecing together secrets her mother has hidden away and starts to discover who her mother used to be.

Pieces of Her was released August 2018 and deals with a lot of #MeToo-type issues such as sexual harassment, abuse, and domestic violence.

What format will it be? Will the Pieces of Her adaptation be a Movie or a Series?

The series has been ordered by Netflix and is being developed by an all-female creative team of executive producers.

Charlotte Stoud will serve as showrunner and executive producer. She previously was a producer on House of Cards and Homeland.

Bruna Papandrea will direct the first two episodes and executive produce as well. Papandrea, through her production company Made Up Stories, is also a producer on Big Little Lies as well as the upcoming Liane Moriarty adaptation, Nine Perfect Strangers.

Papandrea says regarding the adaptation:

“From the moment I started reading Karin’s visceral new novel, I felt like there was nothing like it on TV – an emotional mother-daughter story living in the skin of a heart-pounding action thriller.”

What’s the status of the Pieces of Her adaptation?

The adaptation had been ordered by Netflix. The creative team, including a showrunner and director, is in place.

Toni Collette will lead the cast for Pieces of Her.

See the rest of the cast on IMDB.

There’s no firm date, but Netflix is hoping for a 2020 release (according to book author Karin Slaughter).

Pieces of Her Movie Development Timeline

July 11, 2018 Upcoming novel Pieces of Her being developed as a television series.

February 5, 2019 Netflix acquires the Pieces of Her series adaptation.

April 13, 2019 Karin Slaughter notes that Netflix is hoping for a 2020 releases for Pieces of Her.

January 20, 2020 Pieces of Her series is listed as being in pre-production.

February 3, 2020 Toni Collette has signed on to star in Pieces of Her