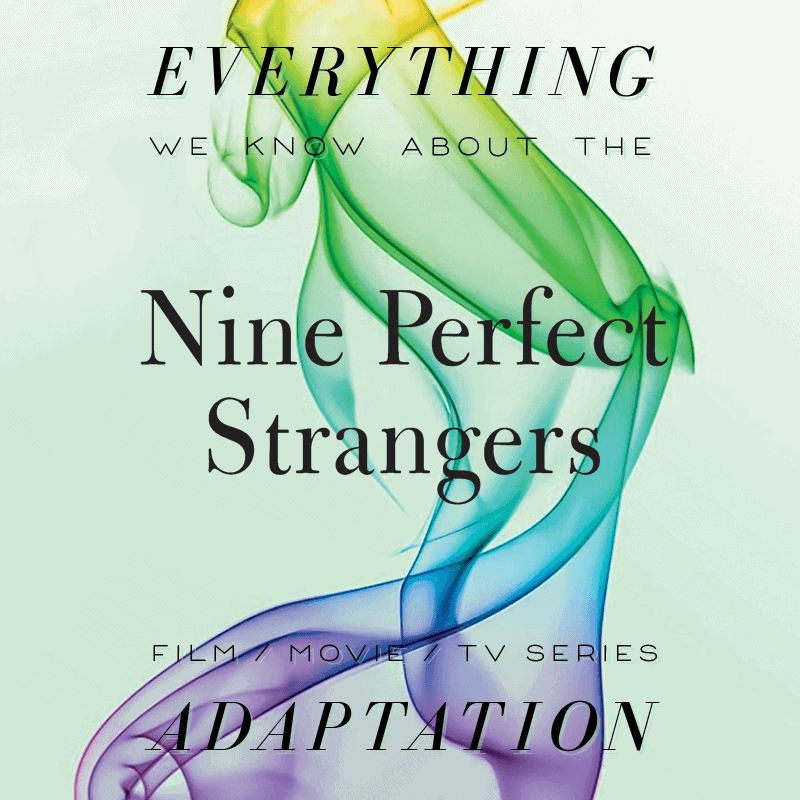 Nine Perfect Strangers by Liane Moriarty is about nine people who gather at the Tranquillum House Resort for a 10-day wellness retreat. The resort is run by a former businesswoman named Masha. While these strangers get to know each other and grapple with each of their personal issues, they come to find that the resorts policies and practices are a little unconventional and start to have questions about what exactly is going on at this retreat.

See the Full Summary and Review of Nine Perfect Strangers from the Bibliofile.

What format will it be? Will the Nine Perfect Strangers adaptation be a Movie or a Series?

The team behind it consists of Nicole Kidman and her producing partner Per Saari from Blossom Film, Bruna Papandrea’s Made Up Stories, Endeavor Content and writer-producer David E. Kelley.

Liane Moriarty has said regarding the collaborations: “I’m so very happy and thrilled to once again be working with Nicole, Per and Bruna,” said Moriarty. “They are such talented, passionate people and I have no doubt that whatever they do with my Nine Perfect Strangers, it will be brilliant. I’m honored by their faith in this book — even before I’d written ‘the end’ they believed in it, and I just feel very lucky to have had them come into my life.” 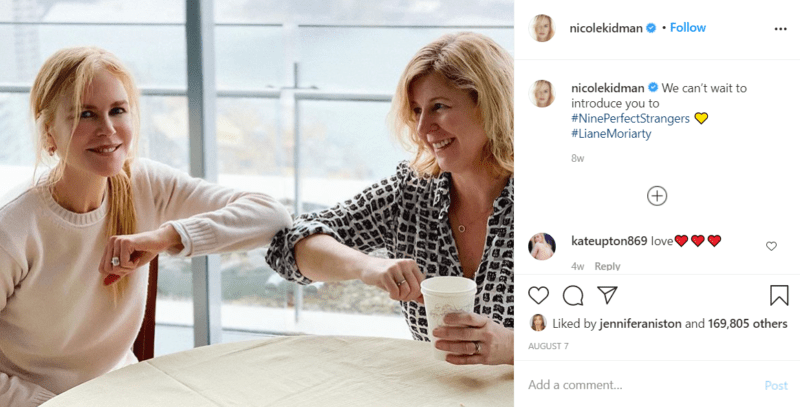 Nicole Kidman will be starring as Masha, the resort director. Melissa McCarthy has also joined the cast as Francis. In May 2020, it was announced that Manny Jacinto would be joining the cast as Yao, the right hand man of Kidman’s character, Masha. And soon after, Luke Evans signed on as well. 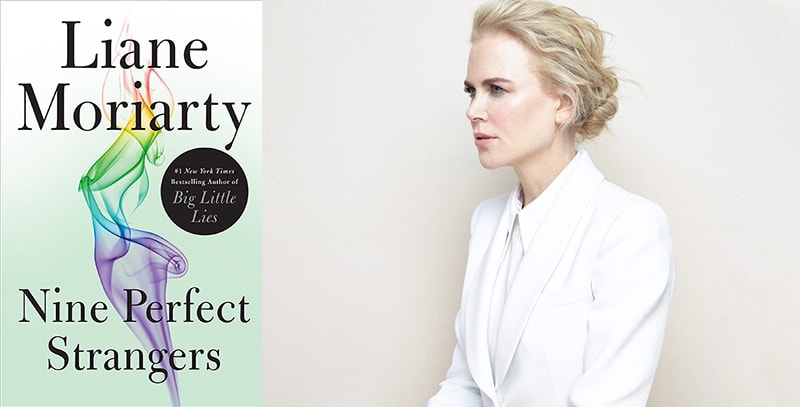 What’s the current status of the Nine Perfect Strangers adaptation?

It’s currently filming, as of August 10, 2020. It’s being filmed in a isolated production hub on a property in Byron Bay belonging to Nicole Kidman. 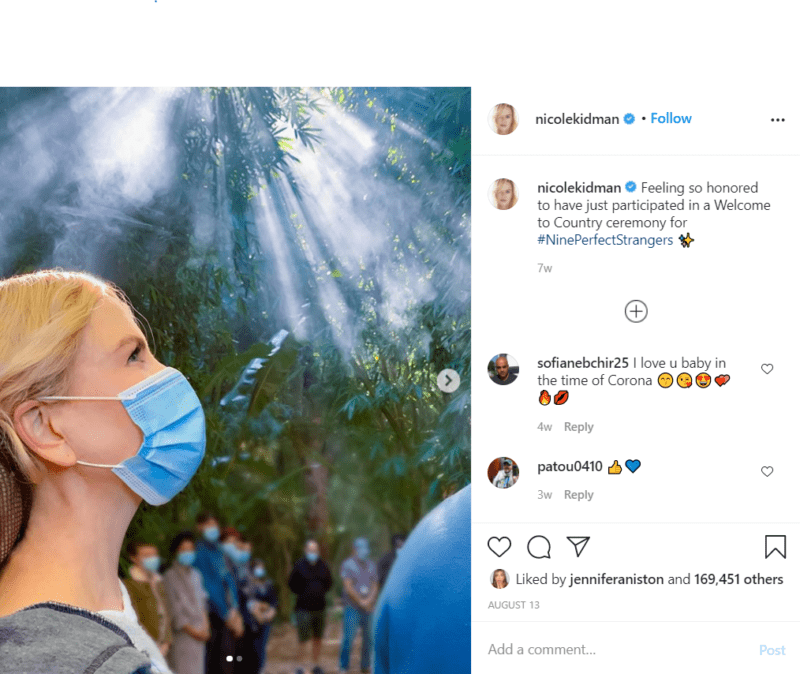 May 1, 2019 Hulu orders the limited series Nine Perfect Strangers for their streaming platform.

May 27, 2020 Manny Jacinto joins the cast of Nine Perfect Strangers.