Lock Every Door TV Series: What We Know 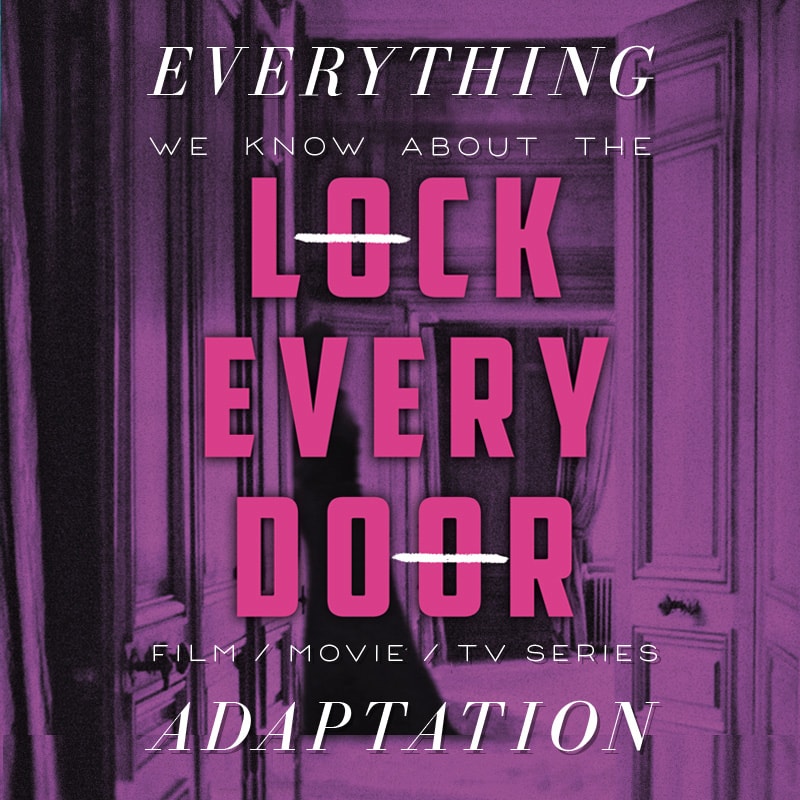 Lock Every Door by Riley Sagar is a bestselling thriller that’s being adapted into a TV series. Here’s what we know:

Lock Every Door is a mystery-thriller about a woman who is offered a job “apartment sitting” at a beautiful, upscale building called The Bartholomew. She jumps at the chance, despite knowing that it all seems a little too good to be true. However, as she begins to look into the many stories that surround the Bartholomew, she starts to uncover secrets of its dark and haunted past. And there are those around her that would prefer those secrets stay buried.

See the full summary and review of Lock Every Door at the Bibliofile.

Lock Every Door as released on July 2, 2019, but Paramount had already began developing it as a TV series in advance of the book’s release.

So this is also a thing that's happening. #LockEveryDoor https://t.co/TBD0ojCS9I

What format will it be? Will the Lock Every Door adaptation be a Movie or a Series?

Lock Every Door has been optioned as a co-production by Paramount and Anonymous Content to be adapted into a television series.

Brian Buckner is adapting the book to script form and will executive produce as well. Bruckner previously served as the showrunner and writer for True Blood. Angela Robinson will direct the series and executive produce, too.

What’s the status of the Lock Every Door adaptation?

The adaptation is currently in development, but a script writer (Buckner) and director (Robinson) are attached to the project.

July 2, 2019 Paramount announces that it is developing Lock Every Door as a television series.