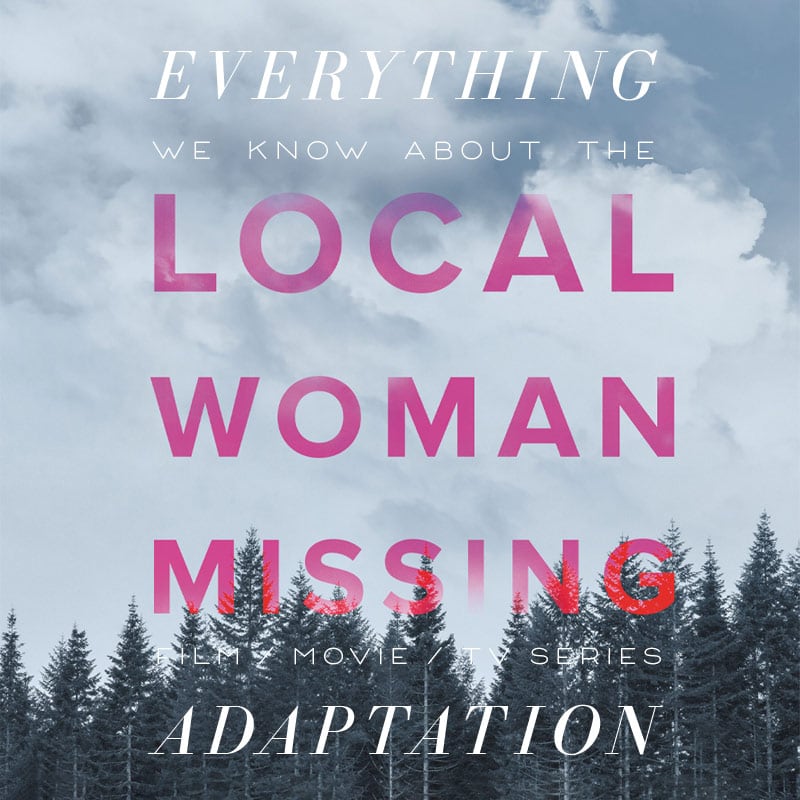 Local Woman Missing is a mystery novel about a series of disappearances. It opens with a girl, Delilah, who disappeared 11 years ago, finally being found again. With her return, it reopens questions about what happened the day she and her mother went missing. Another woman, Shelby Tebow, had disappeared soon before that.

In this thrilling and carefully plotted domestic mystery, this community and these families must unravel the secrets of the chilling events from many years ago …

See the Full Review and Summary of Local Woman Missing from The Bibliofile.

What format will it be? Will the Local Woman Missing adaptation be a Movie or a Series?

Author Mary Kubica will serve as an executive producer for the series adaptation.

From Kubica: “I could not be more thrilled that ‘Local Woman Missing’ has found a home with Black Bear Television. Their enthusiasm for this novel, combined with incredible talent and vision, makes it a perfect fit.”

What’s the status of the Local Woman Missing adaptation?