Hamnet Movie: What We Know 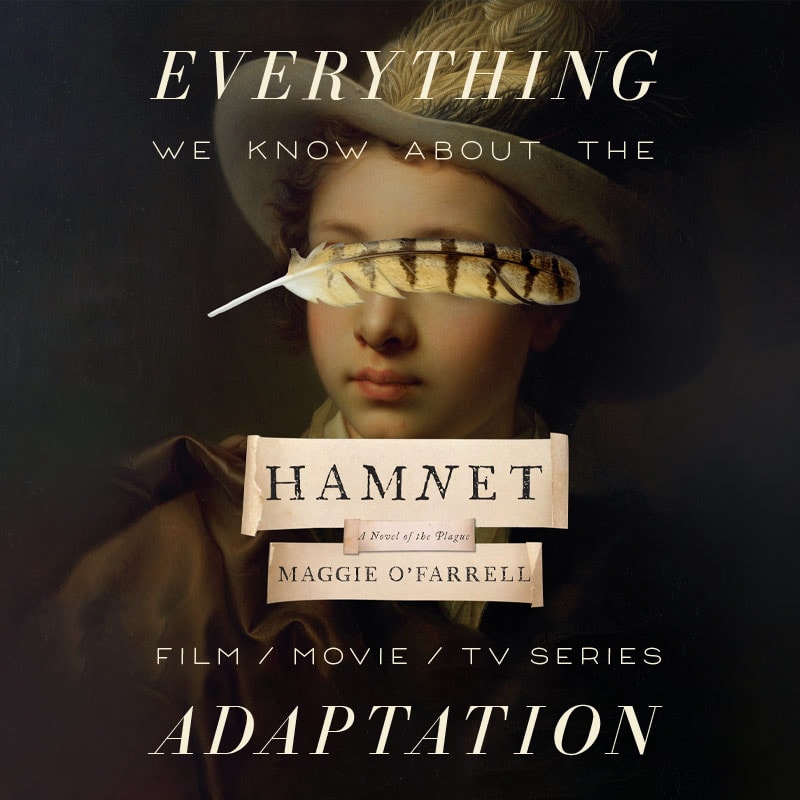 Hamnet tells a fictionalized story of William Shakespeare and the death of his only son Hamnet due to the plague.

Hamnet is largely told with a focus on Agnes, the wife of William Shakespeare. It is essentially a family-type drama between Will Shakespeare, Agnes and their children. It follows their relationship as they deal with their grief over the death of their son Hamnet, the implications of Will’s career and Will’s infidelity.

See the Full Review and Summary of Hamnet from The Bibliofile.

Hamnet (the novel) was originally published in July 2020.

What format will it be? Will the Hamnet adaptation be a Movie or a Series?

Chiara Atik has been tapped to pen the script.

What’s the status of the Hamnet adaptation?