Daisy Jones & the Six Amazon Series: What We Know 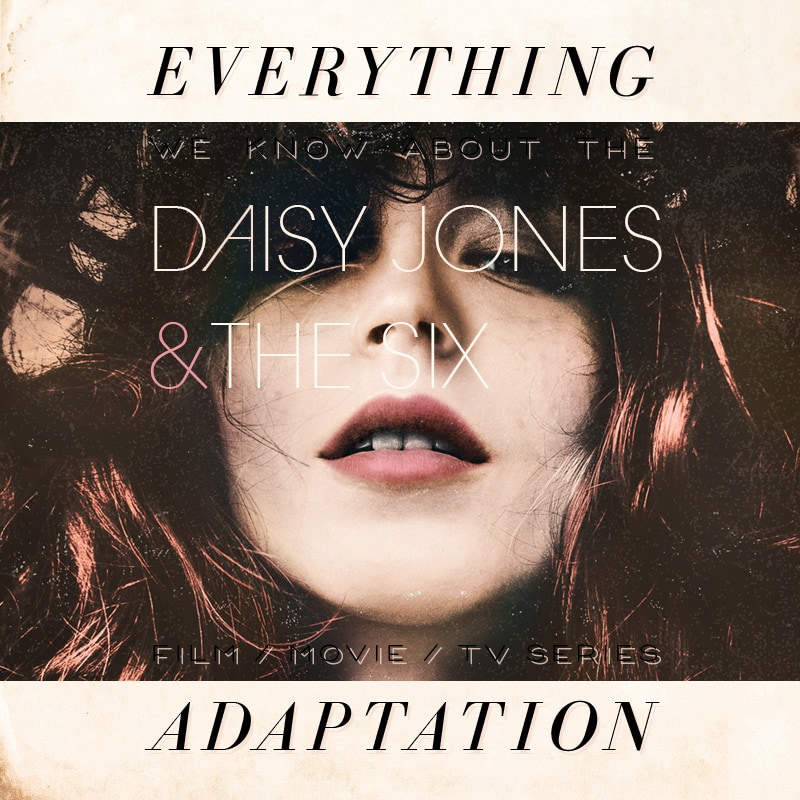 Daisy Jones & the Six is one of those books that’s perfect for a movie or TV series adaptation. Even before the book was published, Amazon acquired the rights to the Daisy Jones limited series that being developed by Hello Sunshine. Here’s what we know:

In Daisy Jones & the Six by Taylor Jenkins Reid, Daisy Jones is young, beautiful, talented and just beginning her ascent into music stardom when a producer pairs her up with The Six, an up-and-coming blues-rock band.

The book tells their story in all its unruly, sex-crazed, drug-fueled glory. Daisy is blessed in every way — looks, money, talent — but is also wild, reckless and filled with hubris. Meanwhile, Billy, the de facto leader of The Six, is capable but controlling and struggling to manage the temptations of the rock and roll lifestyle. When they meet, stars align and legends are born.

See the full summary and review of Daisy Jones & the Six from the Bibliofile.

Daisy Jones & the Six was released in March 2019, but the adaptation to the screen started well before then and was acquired by Amazon in June 2018, nearly a year before the book’s publication.

What format will it be? Will the Daisy Jones & the Six adaptation be a Movie or a Series?

It’s planned as a 12-episode limited series and a musical drama. Amazon also plans to distribute original music from the television adaptation exclusively through Amazon Music.

From Reese Witherspoon on the adaptation: “As soon as I started reading Daisy Jones & The Six, I immediately fell head over heels in love with it, and I’m thrilled to be bringing it to the screen with Amazon and Jen Salke, whose passionate pursuit of the material spoke volumes. With Neustadter and Weber, two writers I deeply admire, stewarding this project, I am so confident that Daisy and her band’s journey toward finding their voice will leave just as permanent a mark with viewers around the world as it did with me.”

What’s the status of the Daisy Jones & the Six adaptation?

The adaptation is currently in preproduction as a Hello Sunshine + Amazon co-production. It has been ordered by Amazon to be streamed on their video service. Neustadter and Weber are attached to oversee and write the series.

The show entered pre-production in November of 2019, and the main cast has been announced as of February 2020.

See the rest of the cast on IMDB 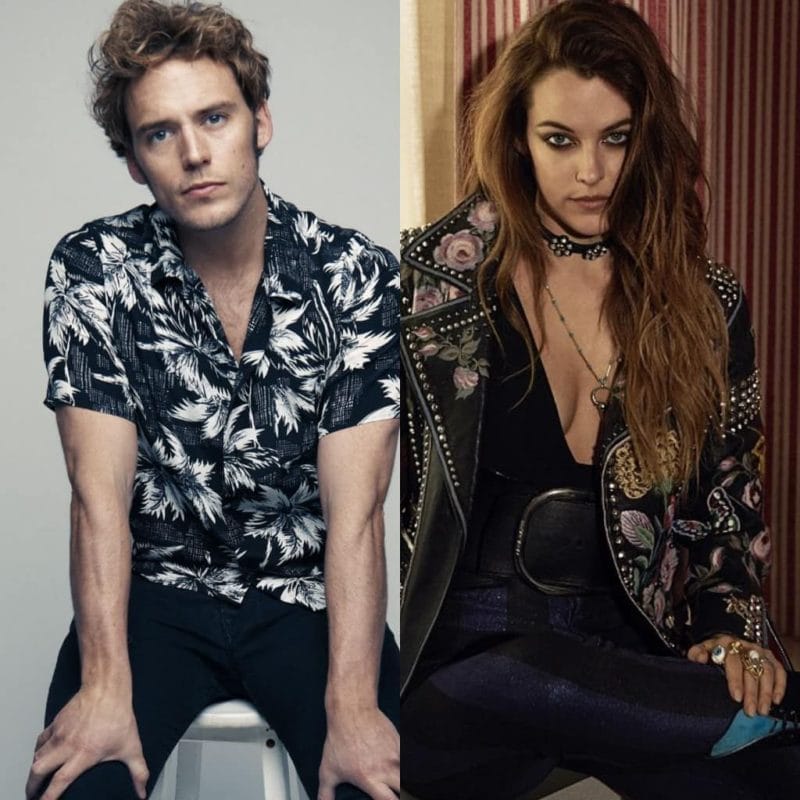