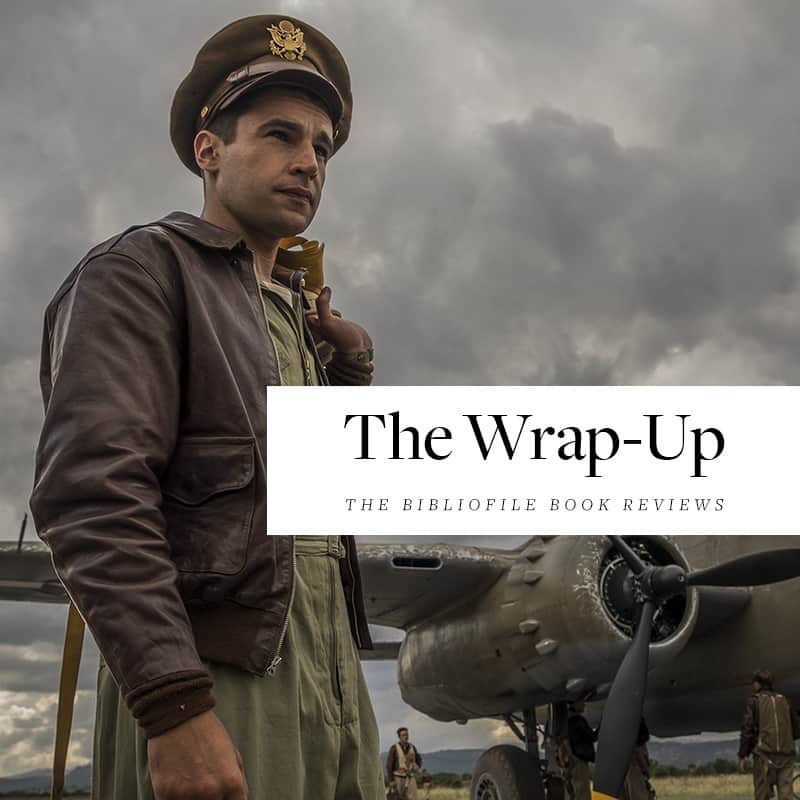 Hello spring! Now that it’s warmer out, I’ve been spending time reading outside again and it’s delightful! There’s also a new header image on the front page as well to ring in the new season. Yay!

It’s been a while since I’ve done a wrap-up post, and there’s so much news and new releases out, so it seemed like it was a good time to survey the scene, so here’s what’s new.

A.J. Finn New Yorker Exposé | Did you guys catch that A.J. Finn exposé that was published in the New Yorker last month? So nuts. I liked The Woman in the Window, so I was disappointed to see that A.J. Finn is so (understandably) reviled within his own industry for essentially being a fraud. The fake accent thing is just weird. I’m also wondering if this is going to have any impact on the Woman in the Window movie with Amy Adams (which is already done filming).

Hulu’s Catch-22 Adaptation | Hulu finally released a trailer for the upcoming Catch-22 6-episode limited series. I’m not sure what to make of it. The production quality looks great, but it just seems like a really difficult book to properly capture on film. I actually just finally read Catch-22 not too long ago, so expect that discussion (I feel like it’s weird saying you’re “reviewing” a seminal literary classic) incoming. Will you be watching this show? (See Catch-22 on Amazon.)

A quick announcement for the Five Feet Apart Giveaway, the prize went to Lori! Additionally, I actually went ahead and gave away a second copy of the book (the one they sent for my personal use) in a second raffle just for people who I know are frequent readers-slash-commenters. That copy went to Rosi! Thanks to everyone who participated, and thank you all for reading this blog! :)

There are a bunch of notable new releases this month, but here’s the two that I’ve been eyeing: 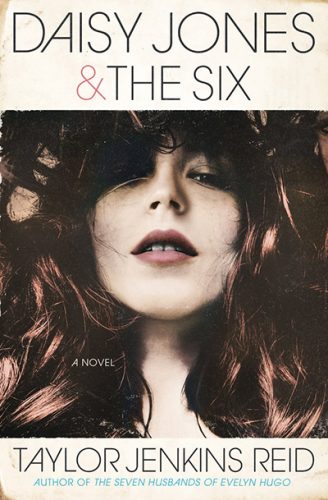 New Release | Daisy Jones & the Six by Taylor Jenkins Reid – So, this is apparently what everyone’s reading at the moment. Daisy Jones & the Six (released March 5, Riverhead / Penguin Random House) tells the story of the rise and fall of a fictional 70’s rock and roll band. It’s got a VH1’s Behind the Music feel to it since it’s told as an “oral history” from a pastiche of perspectives, and it’s apparently fantastic if all the reviews are accurate.

I just started reading this, so I haven’t really formed an opinion yet. I’m not much of a 70’s rock aficionado — that’s before my time — and I’ve never been enamored of the rock ‘n roll lifestyle, so I’m not sure if I’ll love it as much as other people but I guess we’ll see. It’s by the author of The Seven Husbands of Evelyn Hugo and was chosen as the March 2019 pick for Reese Witherspoon’s Book Club. Reese’s production company is also developing the story into a series for Amazon.

New Release | Gingerbread by Helen Oyeyemi – The reviews for Gingerbread (released March 5, Riverhead / Penguin Random House) have generally been positive, but not overwhelmingly so. The consensus seems to be that the plot is a little all over the place or hard to follow.

However, the premise interests me. It’s about a teenage girl who sets off to find her mother’s long-lost childhood friend, Gretel. It’s influenced by the story of Hansel and Gretel, but not really a retelling and has elements of magic realism in it. I’m on the fence about picking this one up, but I’ll be following the reviews. Oyeyemi also wrote Boy, Snow, Bird.

The Recruitment | I don’t generally review indie books on the blog, but I came across this entertaining short story (an excerpt from The Thing Is) by indie author Andrew Carter, which I thought was worth sharing. Anyone who’s ever had to apply for or do a shitty job can relate, so give it a read if that sounds interesting to you!

As a sidenote, I strongly prefer it when indie authors offer up a sample chapter or some type of substantial excerpt on their sites if they want people to consider reading or reviewing their books. What do you guys think? I know I will pretty much never read an entire random book of a random author, but will almost always browse a sample chapter if there’s an interesting premise and someone sends it to me.

Requests for inclusion on the The Bibliofile Wrap-up can be sent to notes@the-bibliofile.com. Third party links may include affiliate links. Happy Reading!