Beautiful Ruins Movie: What We Know 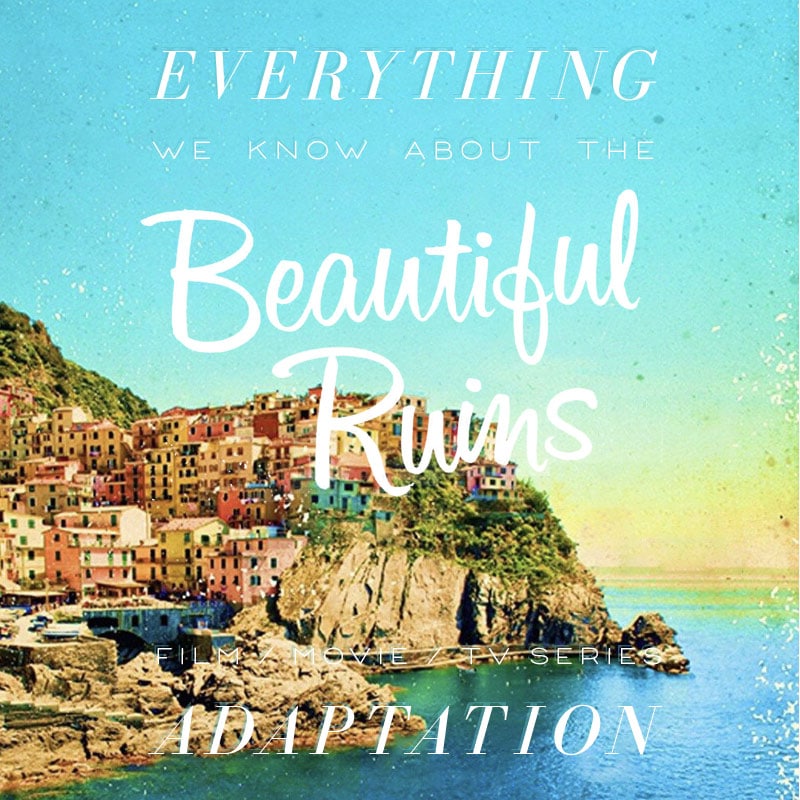 Beautiful Ruins by Jess Walter has a movie adaptation in development. For all the details about a potential jump to film for this book, here’s what we know about the Beautiful Ruins movie:

From IMDB: “In an Italian seaside village in 1962, a charming young man runs a hotel with no guests, until one day an American starlet, fresh from the set of Cleopatra, appears and captures his heart. Five decades later in Hollywood, a jaded assistant to a powerhouse producer gets caught up in the magic of his story, and takes it upon herself to find a happy ending.”

Beautiful Ruins (the novel) was originally published in June 2012.

See the Review of Beautiful Ruins from The Bibliofile.

What format will it be? Will the Beautiful Ruins adaptation be a Movie or a Series?

Producer Pippa Harris: “Sam and I can think of no better home than Amblin for the wildly romantic and cinematic Beautiful Ruins. Steven, Jeff, Jeb and the entire Amblin team were the most brilliant partners on 1917 and we are thrilled they share our passion for this film.”

What’s the status of the Beautiful Ruins adaptation?

The adaptation is currently in Pre-Production, meaning that the project is in motion and getting ready to film.