A Good Marriage Amazon Series: What We Know 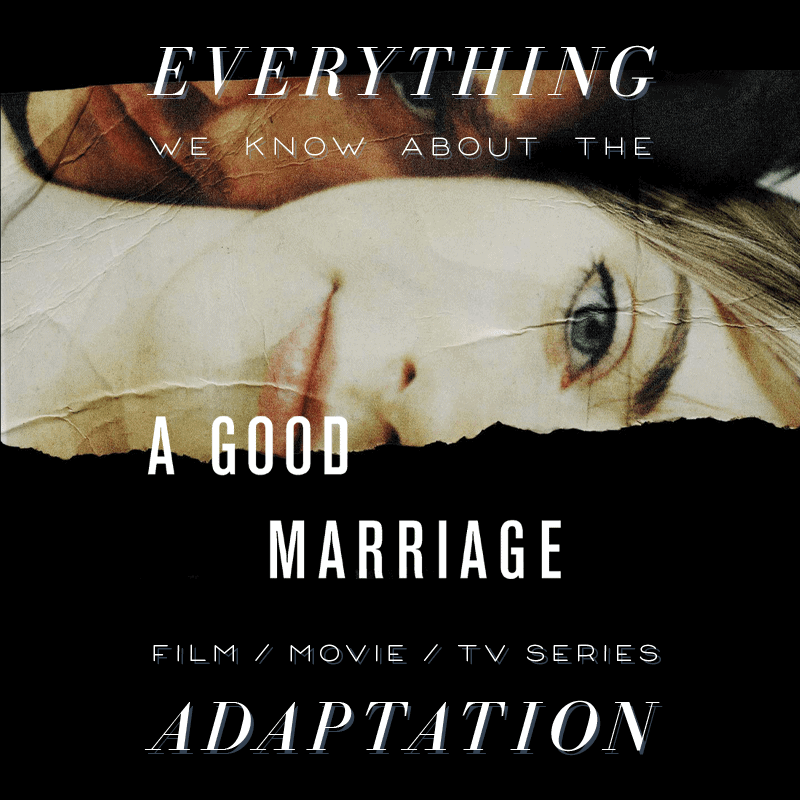 In A Good Marriage, Lizzie Kitsakis is a criminal defense attorney who gets a call from a guy she used to know from law school, Zach Grayson. Zach is being held without bail for the murder of his wife Amanda. It’s a lurid situation involving a sex party and a blackmail scandal among their community of friends.

What’s more, as Lizzie investigates into the circumstances around Amanda’s death, she finds that secrets from her own life are threatening to be revealed as well.

See the Full Synopsis and Review of A Good Marriage from The Bibliofile.

What format will it be? Will the A Good Marriage adaptation be a Movie or a Series?

It’s planned as a limited series, to be available from Amazon Video.

Nicole Kidman’s Blossom Films is developing the movie adaptation of A Good Marriage for Amazon, to be streamed on their streaming service Amazon Video.

David Farr, writer for Amazon’s Hanna series, has been tapped to write the adaptation.

What’s the status of the A Good Marriage adaptation?

The adaptation is currently early in development. It’s been optioned as of May 2020.

May 4, 2020 Nicole Kidman to Produce Amazon Adaptation of Kimberly McCreight’s ‘A Good Marriage’