A Gentleman in Moscow TV Series: What We Know 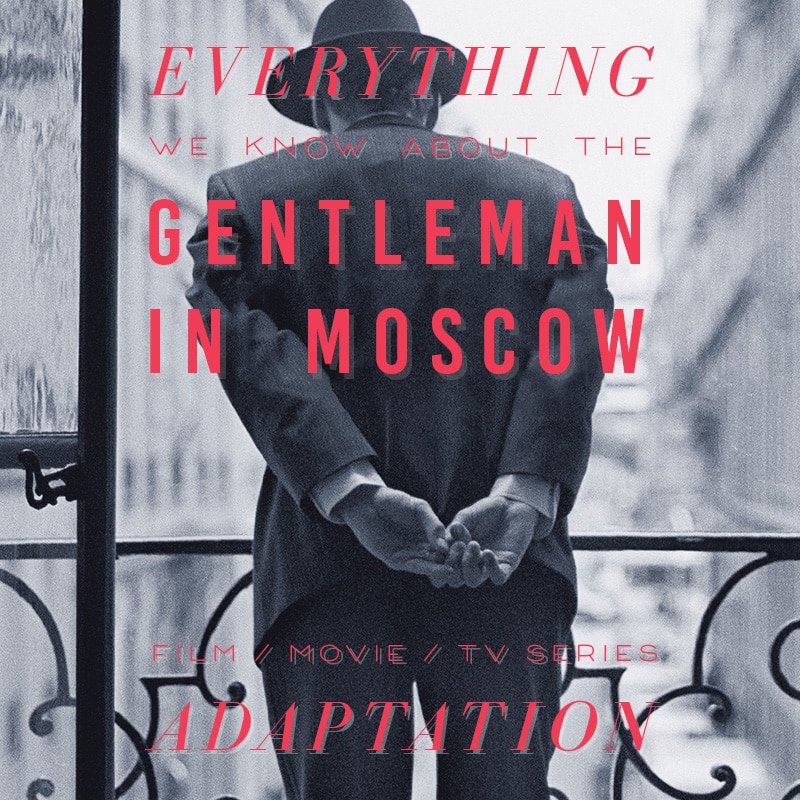 A Gentleman in Moscow by Amor Towles is a work of historical fiction novel set in Moscow in 1922. After the Russian Revolution when the Bolsheviks take control, Count Alexander Ilyich Rostov is spared from death due to poem he wrote when he was younger indicating his revolutionary sympathies, but he’s placed under house arrest inside the Metropol Hotel.

The novel was published on September 6, 2016 by Viking.

See the Full Summary and Review of A Gentleman in Moscow on The Bibliofile.

What format will it be? Is A Gentleman in Moscow planned as a Movie or a Series?

It’s planned as a limited series, to be around 16 hours in length in total, likely to be aired on Apple+.

It was previously reported (by author Amor Towles) that it was to be around 6-8 hours total, but it looks like that turned out not to be feasible given the amount of material to be covered.

From Towles: “I was adamant it not become a feature film. There was a lot of interest in making a feature film, but I said we can’t do it. We started with a six-hour plan – Apple with its new streaming service is producing it – and they were like, six is not enough. We could go 12, 14, or 16. We will do the story of the novel in 16 hours. When and if it happens, that’s tough. With Hollywood you never know until the last minute, but they are writing the screenplay right now. Everyone is signed on contractually, so it should happen.”

Apple is attached as a producer, so it looks like this is headed for their streaming service. Carolyn Newman of Entertainment One, a Canadian production company, acquired the film rights to A Gentleman in Moscow in August 2017.

In 2018, it was announced that Kenneth Branaugh had become attached to the project to produce the series along with Entertainment One as well as star in it. Branaugh has other book to film projects in the works as well, as he also recently directed and stars in Death on the Nile as Hercule Poirot, which is expected to be released in 2020. 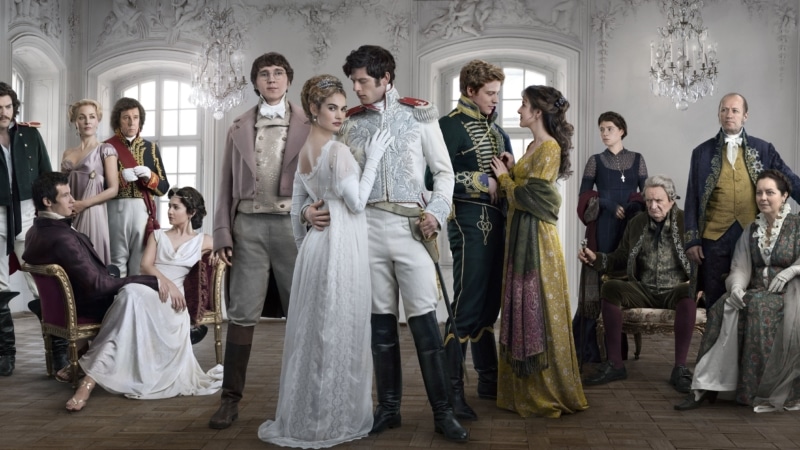 The international rights for the Gentleman in Moscow screen adaptation reside with Entertainment One as well.

Kenneth Branaugh will produce and star in the series as Count Alexander Rostov. Additional casting details have not yet been announced.

I'm thrilled to announce that Kenneth Branagh has signed on to star in the TV adaptation of A GENTLEMAN IN MOSCOW to be directed by Tom Harper @tomharps. Up the stairs of the Metropol he'll go – two steps at a time, as has been his habit since the academy! pic.twitter.com/wBM3JmxvXc

September 6, 2016 A Gentleman in Moscow (novel) is released by Viking, a division of Penguin Random House in North America.

August 18, 2017 A Gentleman is Moscow is optioned to Entertainment One, to be developed as a limited series.

April 3, 2018 The treatment (a detailed outline of the book and major scenes, not quite a script but typically the pre-cursor to one) for The Gentleman in Moscow adaptation is noted to have been completed.

April 3, 2018 Deadline reports that Kenneth Branaugh is set to produce and star in the A Gentleman in Moscow adaptation.

July 13, 2019 Amor Towles notes in a talk that he’s recently returned from London working on the development of the A Gentleman in Moscow screen adaptation.

October 9, 2019 Amor Towles offered more details on the project at a talk in Jacksonville, Florida. He mentions Apple as the streaming service attached to the project, among other details.