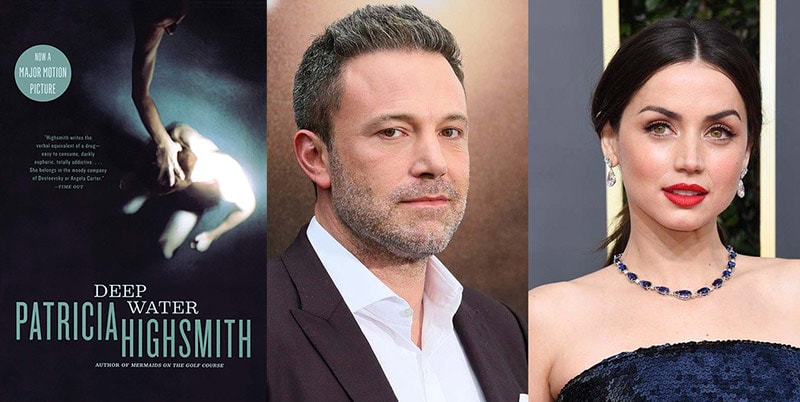 The adaptation of Deep Water by Patricia Highsmith with star Ben Affleck and Ana de Armas. It was originally slated for January 2022, but appears to have been pushed back. It’s still expected to be released in 2022. 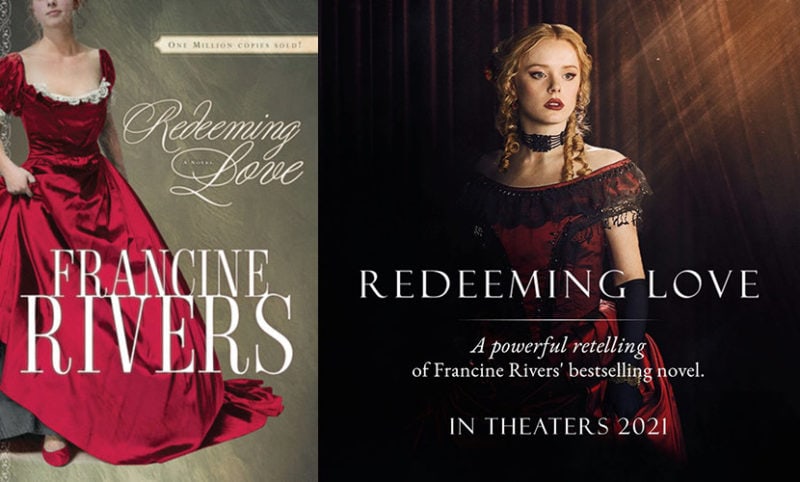 Redeeming Love by Francine Rivers is being adapted into a movie starring Abigail Cowen, Tom Lewis and Famke Janssen. 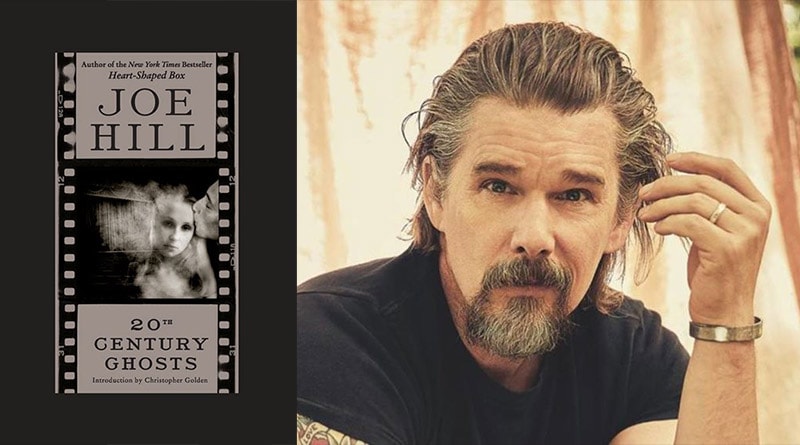 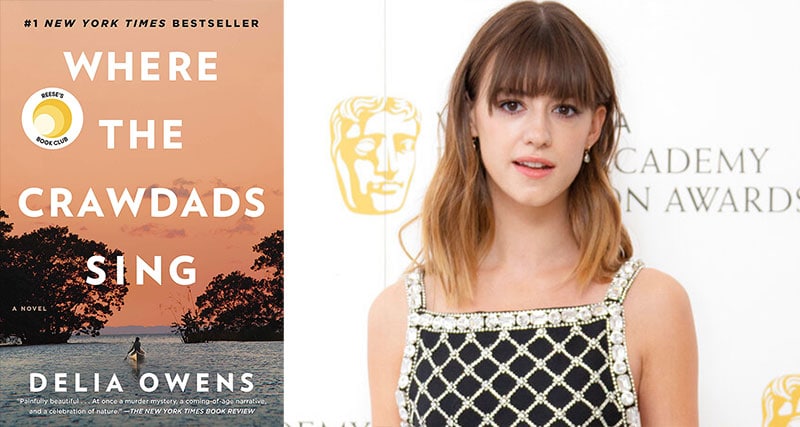 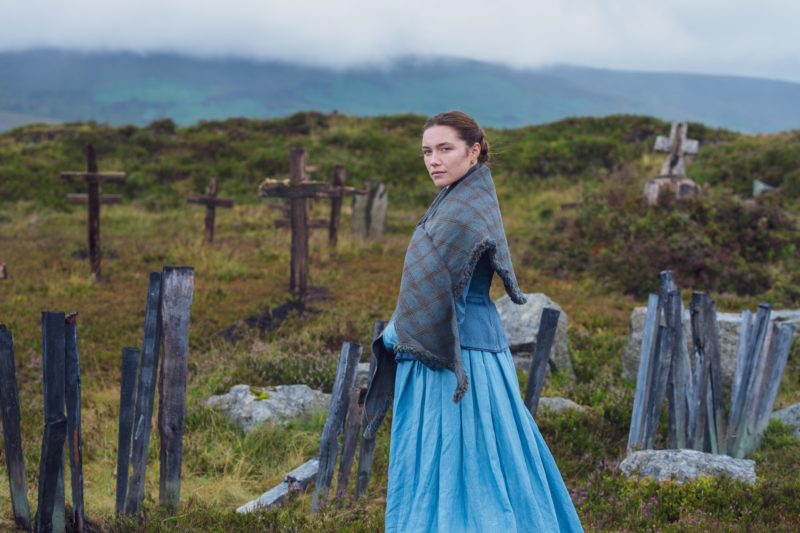 Emma Donoghue’s The Wonder is is post-production (as of late 2021), so a 2022 release for this movie starring Florence Pugh is expected.

From IMDB: “Set in The Irish Midlands in 1862, the story follows a young girl who stops eating but remains miraculously alive and well. English nurse Lib Wright is brought to a tiny village to observe eleven-year old Anna O’Donnell. Tourists and pilgrims mass to witness the girl who is said to have survived without food for months. Is the village harbouring a saint ‘surviving on manna from heaven’ or are there more ominous motives at work?”

The Wonder on Amazon 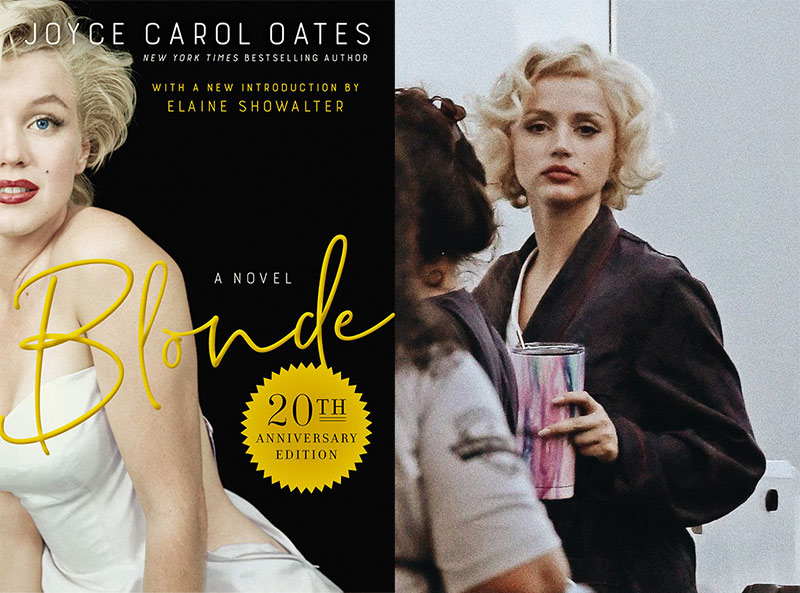 Joyce Carol Oates’s Blonde, a fictionalized recounting of Marilyn Monroe’s life, is being adapted into a movie to be released in 2021. Ana de Armas (depicted above) will play Marilyn Monroe. Adrien Brody and Bobby Cannavale will star as well.

While a release date hasn’t been set yet, the movie adaptation of The Storied Life of A.J. Fikrey is filming as of 2021, which means there’s a good chance this will end up being released in 2022.

Kunal Nayyar, Lucy Hale and Christina Hendricks are set to star in the adaptation.

For more details, see Everything We Know About The Storied Life of AJ Fikrey Movie.

The Storied Life of A.J. Fikrey on Amazon Luckiest Girl Alive is a psychological thriller in the vein of Gone Girl and The Girl on the Train. It’s getting adapted into a Netflix movie starring Mila Kunis. 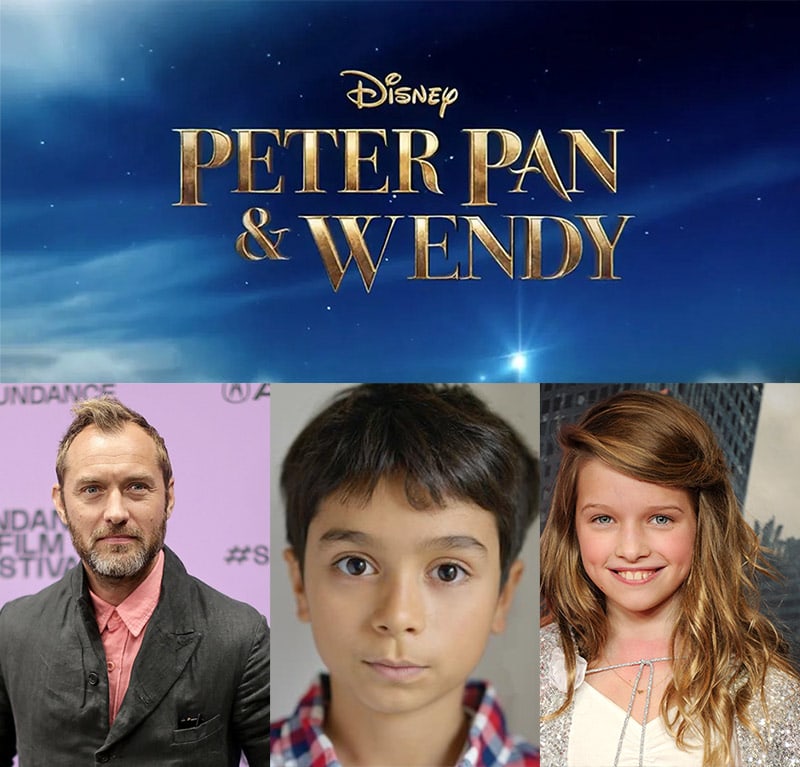 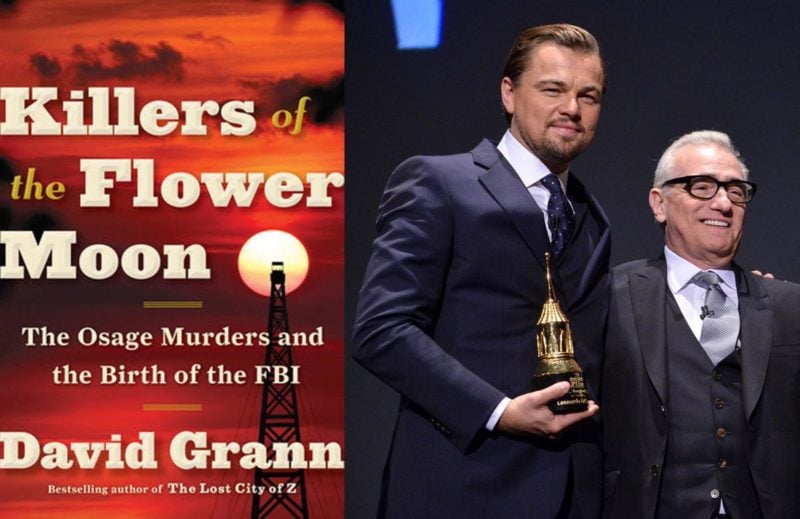 The movie adaptation has been in the works for some time, but appears to be in post-production as of early 2022, so a 2022 release seems likely. Martin Scorsese is directing, with Leonardo DiCaprio and Robert De Niro starring. Guillermo del Toro‘s spin on the classic tale of Pinnochio (originally authored by Carlo Collodi in 1883) is expected to hit theaters in 2022. Note that the original Pinnochio story is quite different from the Disney version, so I would expect something a little darker than the story you may be familiar with.

See it on Amazon
Watch the First Look

No, that’s not a typo. There are TWO Pinnochio movies that are currently slated for a 2022 release. It sounds like they will be fairly different stories though. This one is the Disney version, directed by Robert Zemekis. Amazon is releasing the first season of their Lord of the Rings prequel series. They’ve apparently committed to producing at least 5-season, so expect more of this to come.

Lord of the Rings (novel) on Amazon
Watch the Teaser/Trailer

Amazon’s The Power limited series adaptation is currently in post-production as of November 2021, so a 2022 release seems likely.

The Power is about a group of teenage girls mysteriously develop a special power that allows them to electrocute people at will. It stars Alice Eve, Leslie Mann and John Leguizamo, among others.

The Power (novel) on Amazon

The Netflix series adaptation of Anatomy of a Scandal will star Michelle Dockery, Ben Radcliffe, Josette Simon, and Sienna Miller.

Anatomy of a Scandal on Amazon 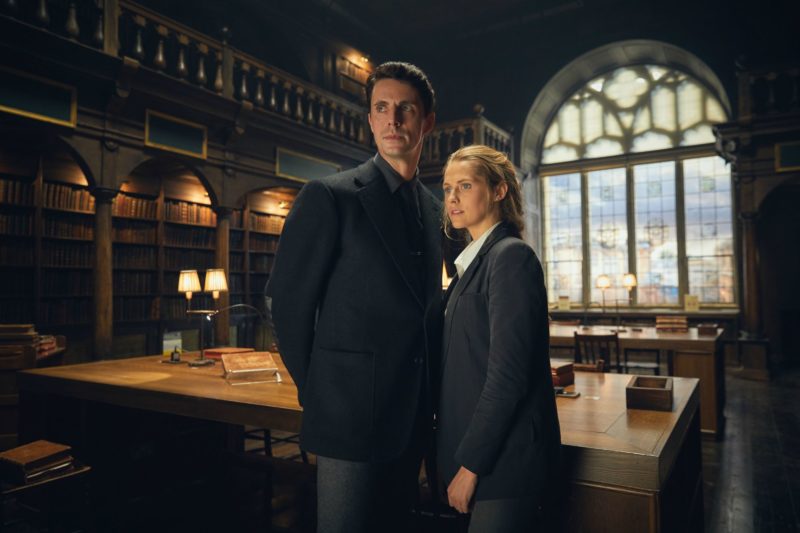 It’s possible this will be closer to 2023, but as of 2021, the Kindred FX Series is in pre-production. That seems to indicate that a 2022 release may be possible. The series will star Mallori Johnson and is set to be directed by Janicza Bravo.

From the Hollywood Reporter: In Kindred by Octavia E. Butler, Dana is “a young Black woman and aspiring writer who has left her life of familial obligation and moved to Los Angeles. But before she can get settled into her new home, she finds herself being violently pulled back and forth in time to a 19th century plantation with which she and her family are most surprisingly and intimately linked. An interracial romance threads through her past and present, and the clock is ticking as she struggles to confront the secrets she never knew ran through her blood.”