Writers & Lovers Movie: What We Know 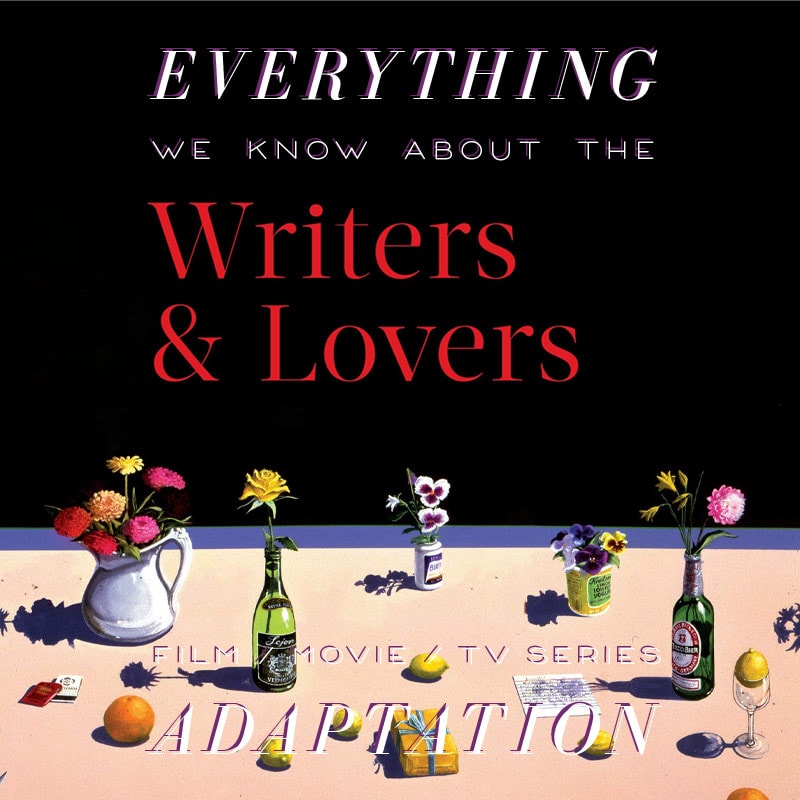 Writers & Lovers by Lily King has a movie adaptation in the works, intended as a directorial debut for actress Toni Collette. For all the details about a potential jump to film for this book, here’s what we know about the Writers & Lovers Movie:

Writers & Lovers follow protagonist Casey Peabody, an underemployed, aspiring novelist in 1990’s Boston whose world is rocked by a recent love affair and her mother’s sudden death. Her life becomes more complicated as she then falls for two very different men at the same time.

Writers & Lovers was published in March 2020.

What format will it be? Will the Writers & Lovers adaptation be a Movie or a Series?

The Writers & Lovers movie is intended to be the directorial debut for actress Toni Collette, who is also penning the screenplay for the adaptation along with Nick Payne (The Crown). 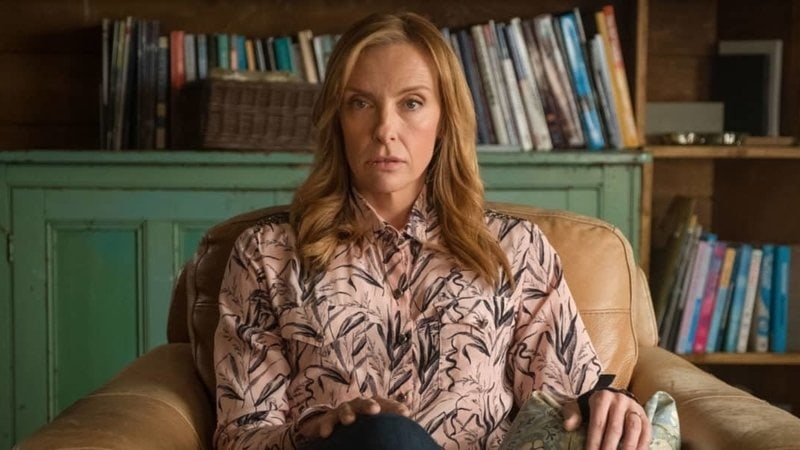 What’s the status of the Writers & Lovers adaptation?

The adaptation is currently in pre-production. While it doesn’t appear to be cast yet (as of mid-2021), it looks like this project is moving steadily forward.