The Whisper Man Movie: What We Know 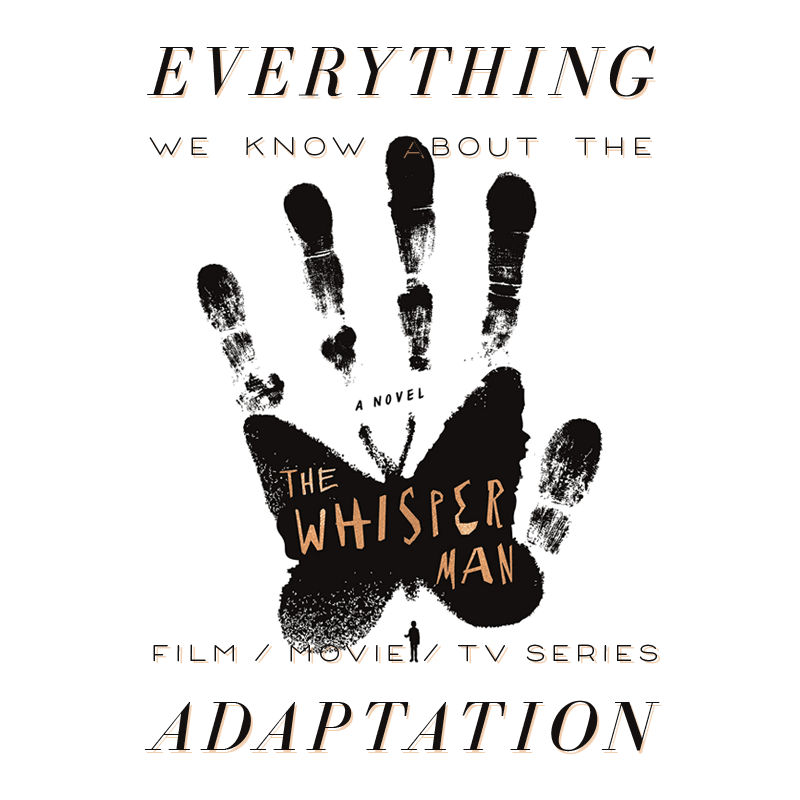 The film rights to The Whisper Man have been acquired, so if you’re hoping to see a movie or series adaptation of this thriller, here’s what we know so far:

The Whisper Man by Alex North (a pseudonym) is a thriller about a serial killer, known for whispering at the window of his victims, who is responsible for a series of five deaths in the city of Featherbank. Frank Carter is identified as the killer and is caught and imprisoned. Twenty years later, a recently bereaved widower and his young son move to Featherbank, when strikingly similar crimes start happening again.

The Whisper Man was released in June 2019.

What format will it be? Will the The Whisper Man adaptation be a Movie or a Series?

The format is currently unknown.

Production company AGBO, founded by Anthony and Joe Russo, have acquired the rights to The Whisper Man film adaptation. The Russo brothers are known for their work with Marvel, Arrested Development and Community. They directed both Avengers: Infinity War and Avengers: Endgame and two Captain America movies as well.

From author Alex North: “As an enormous fan of Joe and Anthony Russo’s film-making, I am absolutely delighted to be working with AGBO to bring The Whisper Man to the screen. I can’t imagine a better home for it.”

Additional comments from North on the adaptation: “It’s been amazing. As I was writing the book, I just wanted to finish it—to get it done—and I had no real expectations about rights or film adaptations. I think if you imagine that kind of thing while you’re writing, you’re setting yourself up for massive disappointment down the line. Better to have much lower expectations and end up being surprised! And I’ve been not just surprised, but slightly humbled. For various reasons, it’s a personal book for me, and I’m enormously pleased that people have connected with it the way they have.”

What’s the status of the The Whisper Man adaptation?

The adaptation is currently in the early stages, but the film rights have been optioned by the Russo Brothers.

June 28, 2018 The Whisper Man film rights have been optioned.