Warcross TV Series: What We Know 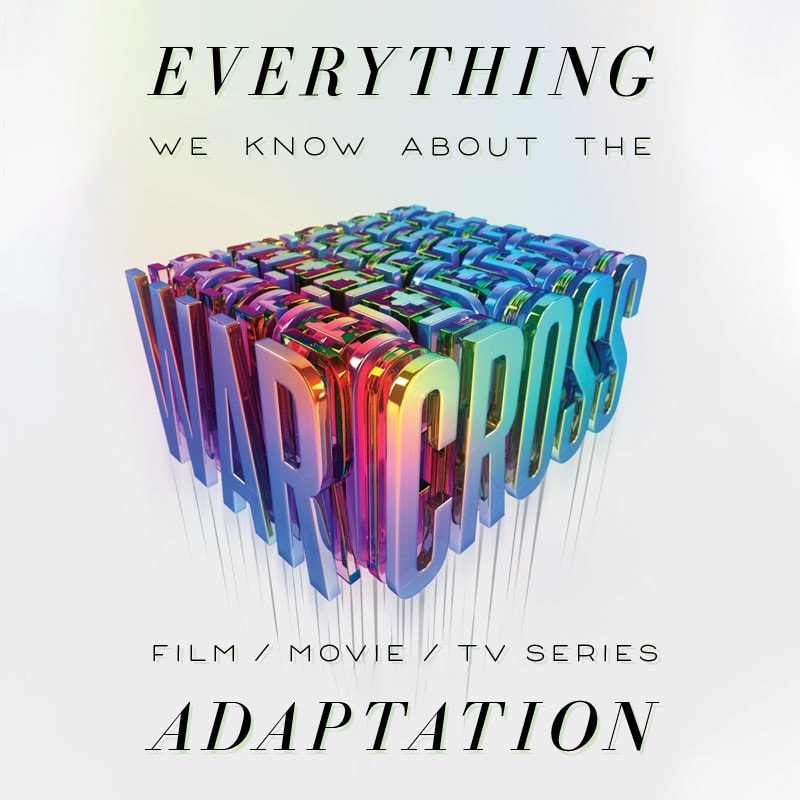 YA sci-fi novel Warcross by Marie Lu is being developed into a TV series. For all the details, here’s what we know about the Warcross film adaptation:

Warcross is a YA sci-fi novel: “For the millions who log in every day, Warcross isn’t just a game-it’s a way of life. When a young hacker, Emika Chen, accidentally glitches herself in the game and becomes an overnight sensation, her world is turned upside down and changed forever.

Warcross was published in September 2017.

What format will it be? Will the Warcross adaptation be a Movie or a Series?

Bruna Papandrea’s Made Up Stories and producer John Cameron have acquired the rights to Warcross, to be adapted into a TV series.

From Papandrea: “Marie’s action-packed novel is unlike any other I have read. From the virtual world of Warcross which feels like a real possibility with the advancement of technology, to the fiery heroine of Emika and the unexpected narrative twists, Warcross immersed me on a such an engaging journey. This is going to be a very fun and visually dynamic show to create.”

Author Marie Lu will serve as an executive producer on the series.

What’s the status of the Warcross adaptation?

The adaptation is currently early in development, but it’s been optioned.