Uglies Netflix Movie: What We Know 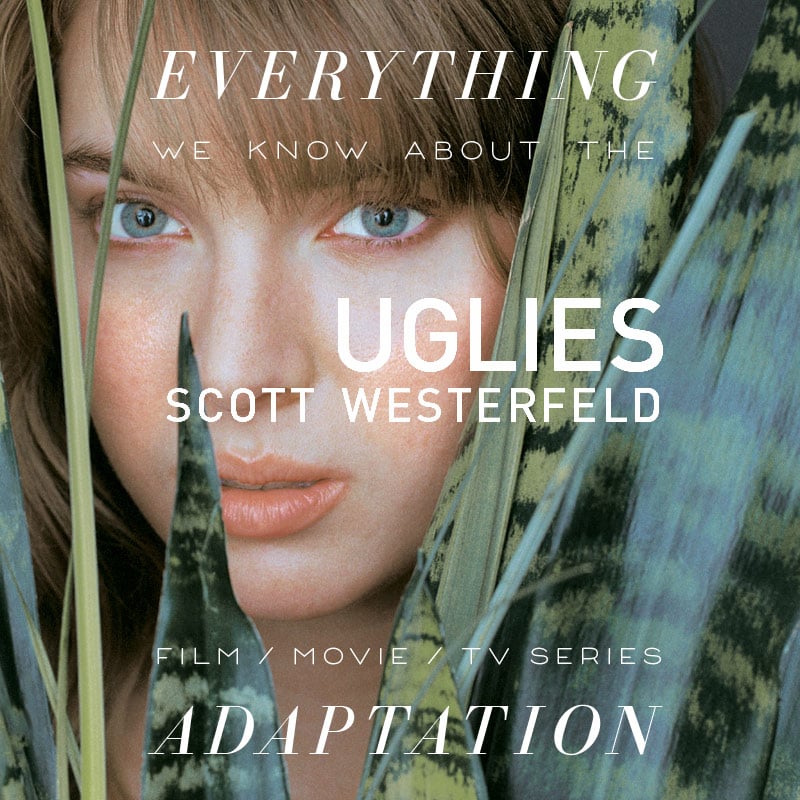 Uglies, a dystopian sci-fi novel by Scott Westerfeld, is finally getting a Netflix movie adaptation. For all the details on the Uglies adaptation and its jump to film, here’s what the know about the Uglies Netflix Movie:

Uglies by Scott Westerfeld is a 2005 dystopian science fiction novel. It’s set in a futuristic world where anyone who is considered an “ugly,” must be subject to extreme cosmetic surgery in order to be turned “Pretty” before the age of 16. Tally Youngblood is a 15-year-old who learns some disquieting things about the procedure after her friends Shay and David before she’s scheduled to go under the knife. As a result, Tally rebels against their societal standards and enforced conformity.

Uglies was published in 2005, and it’s the first book in the Uglies series.

What format will it be? Will the Uglies adaptation be a Movie or a Series?

It’s planned as a feature movie, to be streamed on Netflix.

Krista Vernoff, known for her work on Charmed and Grey’s Anatomy, is set to pen the script.

The rights to the novel have been acquired a few times since the book’s publication in 2005, but the Netflix project is definitely the most promising attempt at an adaptation and seems to have gotten further already than past attempts. 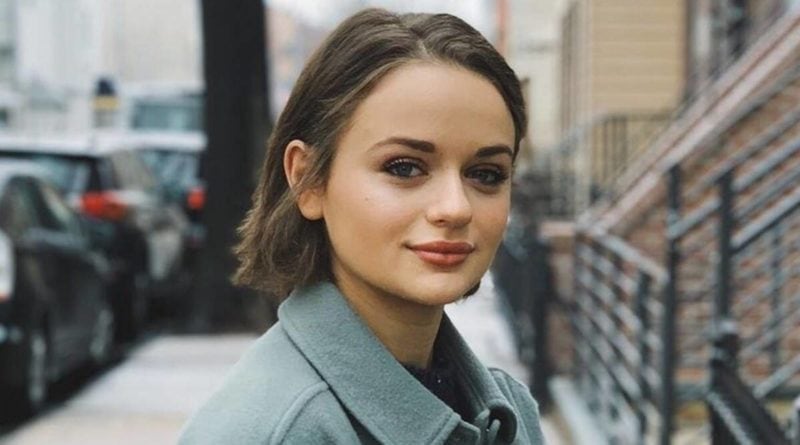 What’s the status of the Uglies adaptation?

The adaptation is currently early in development, but it’s optioned and there’s a streaming platform (Netflix), a writer and a lead actress attached, so that’s very good news for fans who have been waiting over a decade to see this series on the big screen.

Joey King will lead the cast in the Uglies adaptation, most likely as Tally Youngblood, the book’s protagonist. (She’s also executive producing.) King expressed her excitement for the movie in an Instagram story: 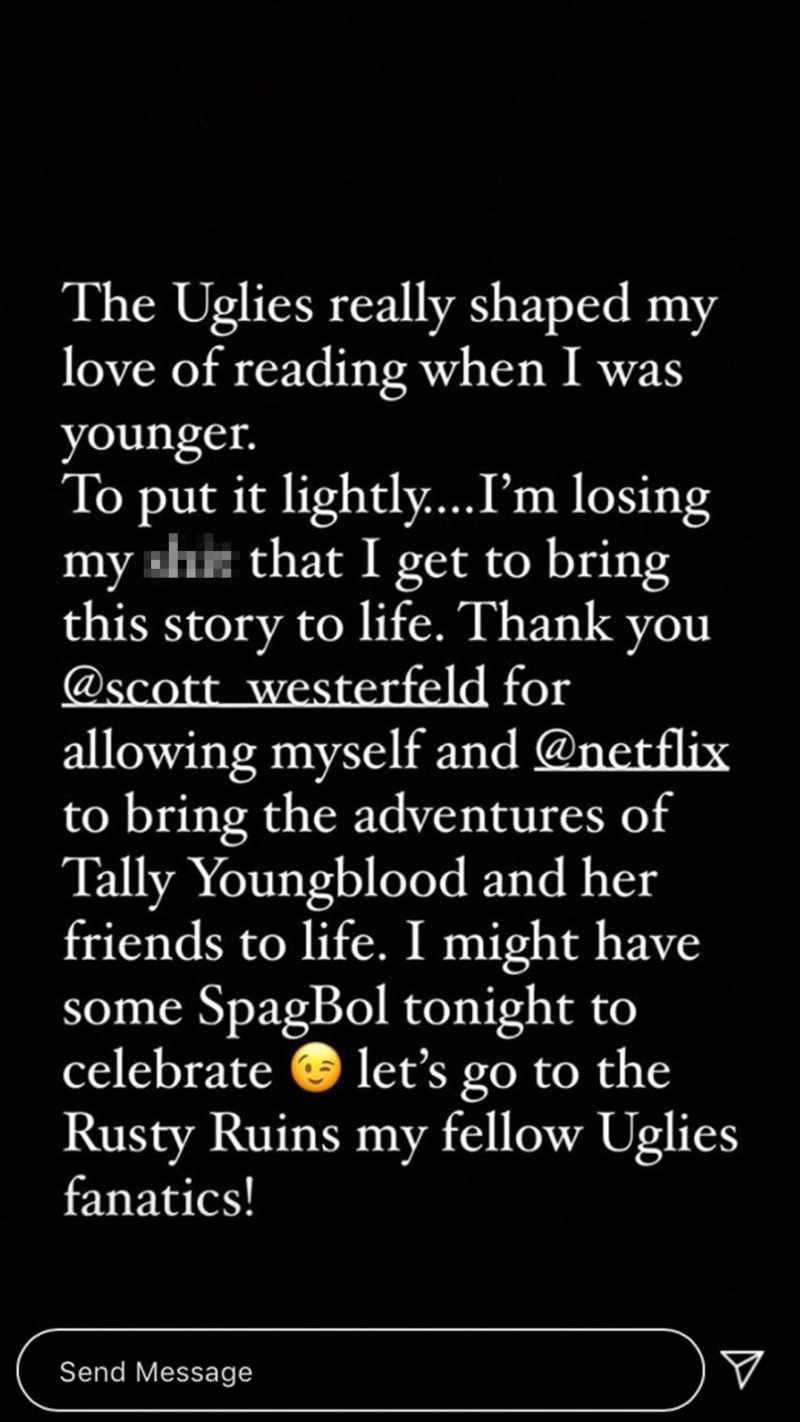 June 21, 2009 Scott Westerfeld provides an update on the Uglies movie, noting that there’s “no script, director, or actors lined up yet”.