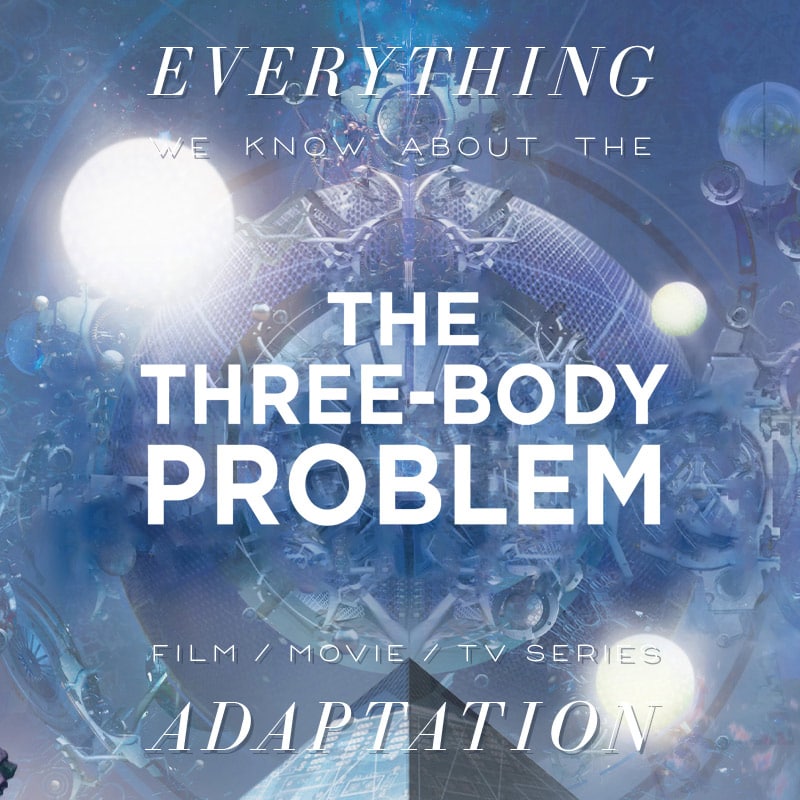 The Three Body Problem by Cixin Liu is being adapted into a Netflix series by Game of Thrones showrunners David Benioff and D.B. Weiss.

The Three Body Problem is a science fiction trilogy (“The Three-Body Problem,” “The Dark Forest,” and “Death’s End” ) set against the backdrop of the China’s Cultural Revolution, about earth’s first contact with an alien civilization via a secret military project.

From the publisher: “Set against the backdrop of China’s Cultural Revolution, a secret military project sends signals into space to establish contact with aliens. An alien civilization on the brink of destruction captures the signal and plans to invade Earth. Meanwhile, on Earth, different camps start forming, planning to either welcome the superior beings and help them take over a world seen as corrupt, or to fight against the invasion.”

The Three Body Problem was originally released in 2008. The English translation by Ken Liu was released in November 2014.

What format will it be? Will the Three Body Problem adaptation be a Movie or a Series?

Netflix owns the rights to the entire trilogy, which they are developing as an episodic series, to be available on their streaming service. Game of Thrones showrunners David Benioff and D.B. Weiss, along with Alexander Woo, will write and executive produce the series.

Other executive producers include Plan B entertainment, Rosamund Pike, and Lin Qi (who representatives the right-holders to The Three Body Problem).

From Benioff and Weiss: “Liu Cixin’s trilogy is the most ambitious science-fiction series we’ve read, taking readers on a journey from the 1960s until the end of time, from life on our pale blue dot to the distant fringes of the universe. We look forward to spending the next years of our lives bringing this to life for audiences around the world.”

What’s the status of the Three Body Problem adaptation?

The adaptation is currently early in development, but an experienced creative team has been assembled to lead the project.

September 1, 2020 International Best-Seller ‘The Three-Body Problem’ To Be Adapted As A Netflix Original Series