The Wrath and the Dawn TV Series: What We Know 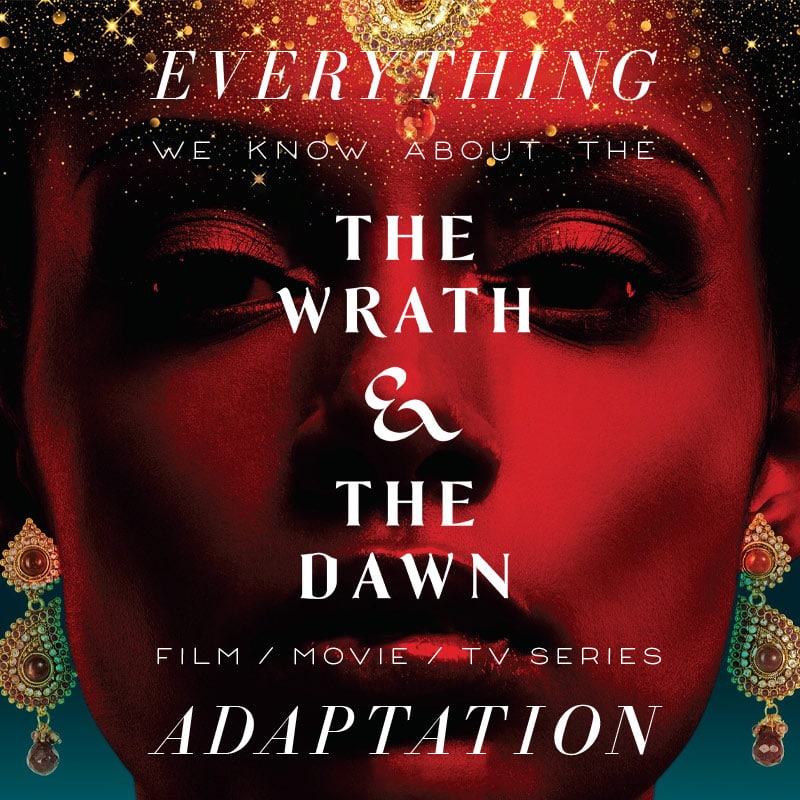 The Wrath & the Dawn by Renée Ahdieh is being adapted into a television series. For all the details about this upcoming jump to film, here’s what we know about The Wraith & the Dawn TV series adaptation:

From Wikipedia: “The Wrath & the Dawn is a 2015 young adult novel by Renee Ahdieh. It is a reimagining of the Arabian Nights and is about a teenage girl, Shahrzad, who, as an act of revenge, volunteers to marry a caliph, Khalid, even though she is aware that he takes a new bride each night and has them executed at sunrise, but then finds herself falling in love with him.”

The Wrath and the Dawn was originally published in May 2015.

What format will it be? Will the The Wrath and the Dawn adaptation be a Movie or a Series?

It’s planned as a television series.

Not much is known about the adaptation yet, but TV rights for the book have been optioned by 1212 Entertainment (which produced the adaptation of Scary Stories to Tell in the Dark).

What’s the status of the The Wraith and the Dawn adaptation?

The adaptation is currently early in its development. The potential TV series was only announced in November of 2020, it it likely has a ways to go if and when it actually materializes.

From author Renée Ahdieh: “It is such an honor to see The Wrath and the Dawn on Time Magazine’s list of the 100 Greatest Fantasy Novels, and I am thrilled to see Shahrzad’s story and rich world of One Thousand and One Nights come to life on screen as a returning TV series. Tales like Aladdin and Ali Baba are already well-known, but there are so many beautiful and harrowing stories to share that younger generations may not be familiar with, many of them from all different parts of the world. This is a dream come true for me, and I can’t think of a better team to make it happen.”

The Wrath and the Dawn TV Series Development Timeline

November 10, 2020 A TV Adaptation of Renée Ahdieh’s The Wrath and the Dawn Is In the Works