The Water-Dancer Movie: What We Know 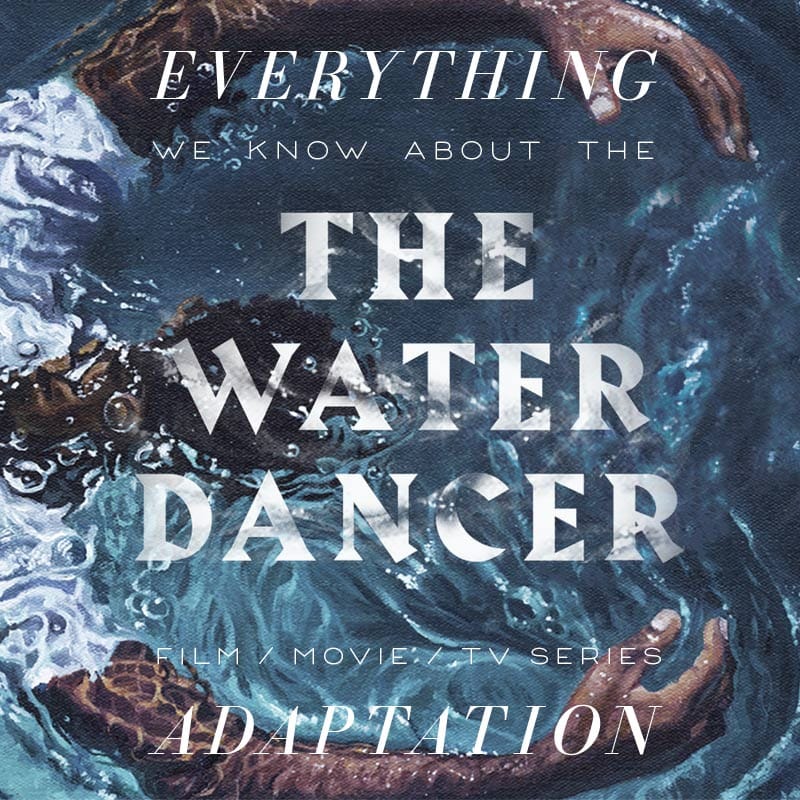 The Water-Dancer by Ta-Nehisi Coates has a movie adaptation in the works. For all the details about a potential big screen version of this book, here’s what we know about The Water-Dancer movie:

In The Water Dancer, Hiram Walker is a slave, born on an estate called Lockless in Antebellum Virginia. His mother was sold off when he was young, and she remains in his memory mostly as beautiful woman doing a water-dance with a jug propped upon her head.

But Hiram is notably intelligent, has a strangely sharp memory and possesses a power that he doesn’t entirely understand. As he learns to use this power, it will take him on a journey across America to places he’d never dreamed possible. It will also force him to confront his memories and truths about slavery and his life.

See the Full Review and Summary of The Water-Dancer from The Bibliofile.

What format will it be? Will The Water-Dancer adaptation be a Movie or a Series?

Oprah’s Harpo Films and Brad Pitt’s Plan B production company are working with MGM and Kamilah Forbes to develop the adaptation of The Water-Dancer. 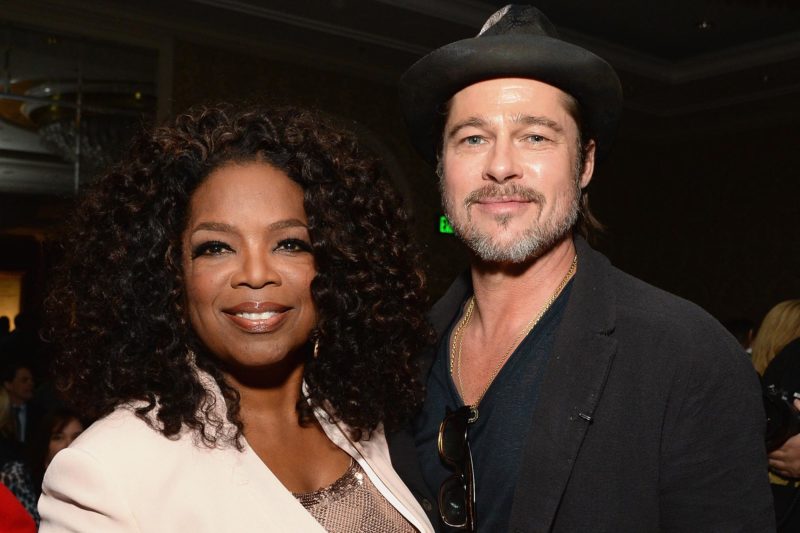 What’s the status of The Water-Dancer adaptation?