The Warmth of Other Suns Netflix TV Series: What We Know 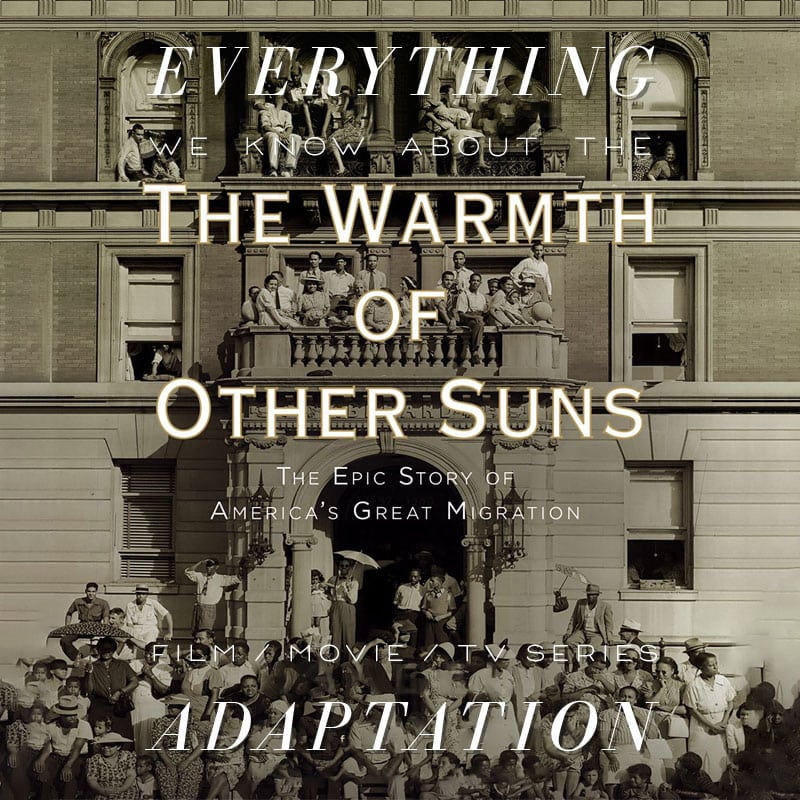 The Warmth of Other Suns is a work of non-fiction about the Great Migration, the mass migration of African Americans out of the US south and how that impacted the country. It’s a huge piece of the story about migration in the United States that is often overlooked by historians.

Wilkerson’s book especially focuses on the the stories of three individuals, Ida Mae Gladney, George Starling and Dr Robert Foster, about their griefs, struggles, bravery and how their stories should give hope to the generations after them.

What format will it be? Will The Warmth of Other Suns adaptation be a Movie or a Series?

Shonda Rhimes’s Shondaland production company is developing The Warmth of Other Suns for Netflix.

Playwright Anna Deavere Smith (EP) is reportedly going to adapt the book into a script.

What’s the status of The Warmth of Other Suns adaptation?

The adaptation is currently early in its development, and there hasn’t been much news since it was optioned in July 2018. But given that the book has gotten another wave of publicity and popularity again lately, I’m hopeful we’ll be seeing some movement on this project soon.

The Warmth of Other Suns Series Development Timeline

July 21, 2018 Shonda Rhimes is taking on the Great Migration for Netflix