The Thursday Murder Club Movie: What We Know 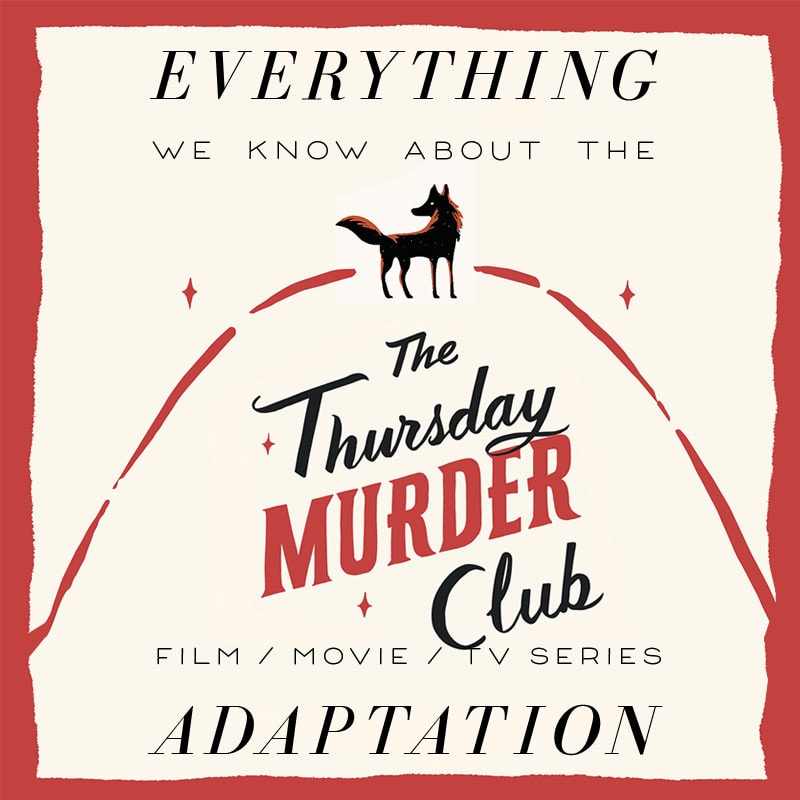 What’s it about? What’s the plot of The Thursday Murder Club?

Then, just before a large new development is soon to break ground in Coopers Chase, the main builder is murdered, with the killer leaving a photograph let next to the body. The Thursday Murder Club immediately gets on the case, but when another body is found, the plot thickens and the group knows they need to find the killer before it’s too late!

See the Full Review and Summary of The Thursday Murder Club from The Bibliofile.

What format will it be? Will The Thursday Murder Club adaptation be a Movie or a Series?

It’s planned as a feature movie, with tentative plans to possibly become a series of movies (since the books are planned as a series).

According to author Richard Osman, he says “they might go a little bit younger” in terms of casting the movie. While the characters in the books are all in their seventies, because movies tend to be filmed one or two years apart, they might cat slightly younger actors (“people in their 50s and 60”) in order to account for the years it’ll take to film if it does become a movie series.

What’s the status of The Thursday Murder Club adaptation?