The Things They Carried Movie: What We Know 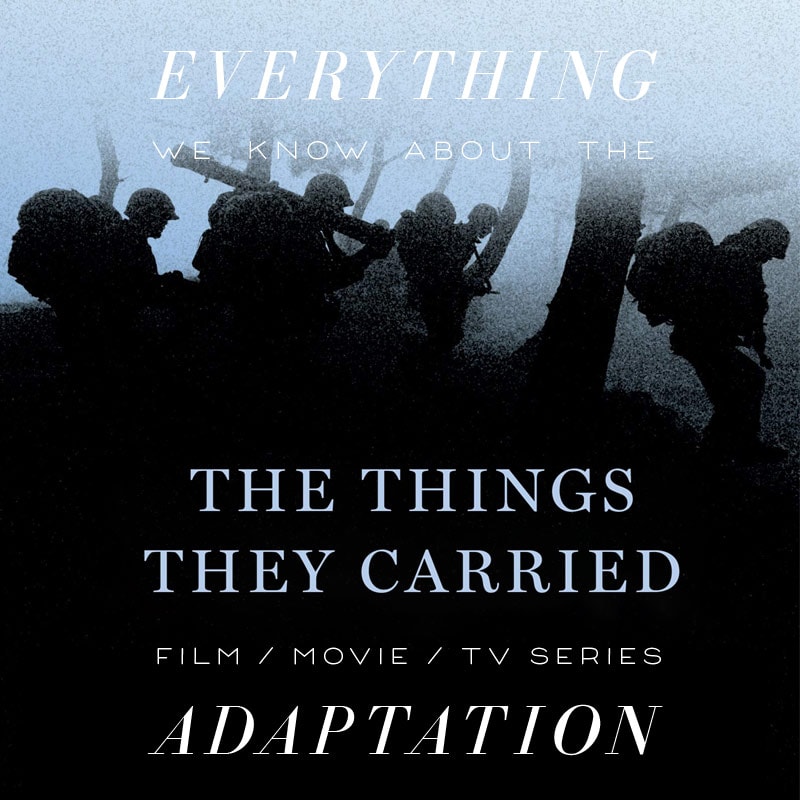 From Wikipedia: “The Things They Carried (1990) is a collection of linked short stories by American novelist Tim O’Brien, about a platoon of American soldiers fighting on the ground in the Vietnam War. His third book about the war, it is based upon his experiences as a soldier in the 23rd Infantry Division.”

What format will it be? Will The Things They Carried adaptation be a Movie or a Series?

Rupert Sanders (Snow White And The Huntsman) has been tapped to direct a star-studded cast in this adaptation of a classic Vietnam War story. The script has been penned by Oscar-nominated screenwriter Scott B. Smith (A Simple Plan).

What’s the status of The Things They Carried adaptation?

The adaptation is fully underway. As of January 2021, it’s currently in pre-production, and they plan to begin shooting early 2021 in Thailand.

A number of big names are already attached to this adaptation, including: