The Sympathizer TV Series: What We Know 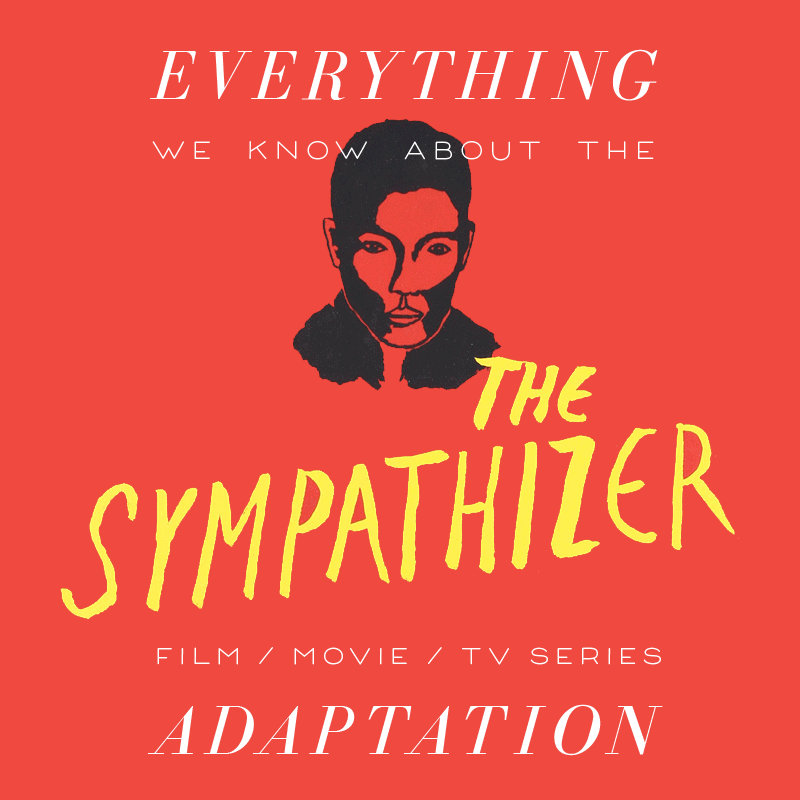 The Sympathizer, the Pulitzer Prize winning novel by Viet Thanh Nguyen, has a TV adaptation in the works. For all the details about a potential movie or TV series adaptation of this book, here’s what we know about The Sympathizer TV series:

From Deadline: “The Sympathizer centers on a half-French, half-Vietnamese man who served as a spy for Communist forces during the Vietnam War. The novel follows the unnamed protagonist as he experiences the final days of the historical war, lives in exile in Los Angeles and continues to move throughout Southeast Asia.”

The Sympathizer (the novel) was originally published in April 2015. It won the 2016 Pulitzer Prize for Fiction.

What format will it be? Will The Sympathizer adaptation be a Movie or a Series?

Indie film and TV company A24 owns the rights to The Sympathizer. Park Chan-wook (The Handmaiden, Oldboy) is attached to direct the limited series adaptation of the novel.

What’s the status of The Sympathizer adaptation?

The adaptation was first announced in April 2021, and it is currently early in development.

Thrilled to finally announce that @A24 has optioned THE SYMPATHIZER for TV, with director Park Chan-wook, whose films include THE HANDMAIDEN. His OLDBOY was a big influence on THE SYMPATHIZER, and I can't imagine a better person to direct this TV adaptation with @rhombusmedia!

April 6, 2021 Viet Thanh Nguyen’s Pulitzer-Winning ‘The Sympathizer’ To Be Developed As TV Series By A24 & Rhombus Media