The Rose Code TV Series: What We Know 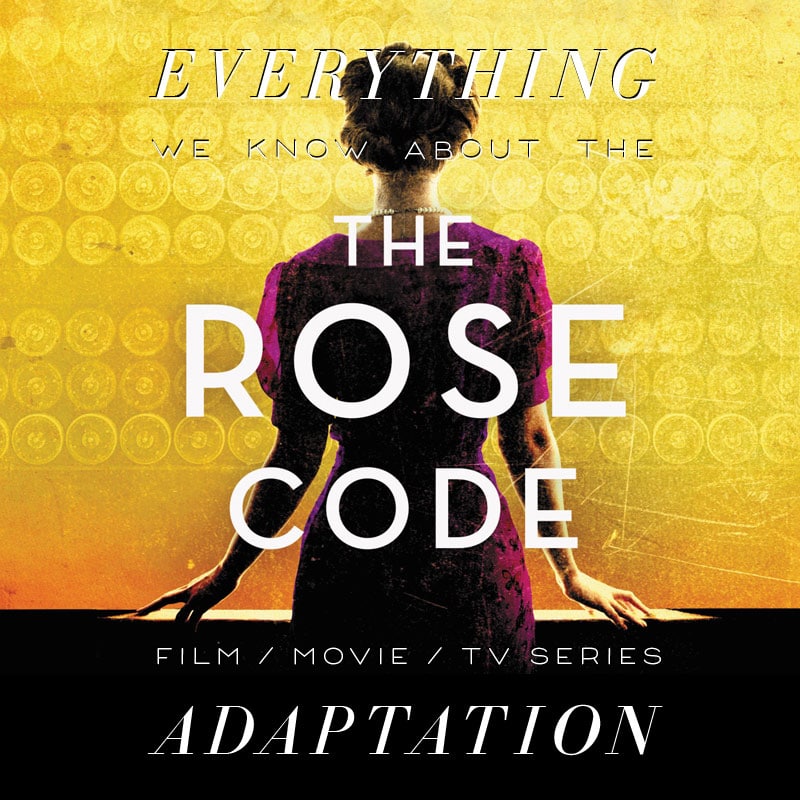 The Rose Code by Kate Quinn has an adaptation in the works. For all the details about a potential upcoming film or TV adaptation of this WWII story, here’s what we know about The Rose Code adaptation:

The Rose Code by Kate Quinn is about three female codebreakers working at Bletchley Park during WWII. The women form a friendship (and a book club) over the years, but a betrayal and traitor among their colleagues lands one of them in locked up in an asylum in the years after the war. Then, through a letter carefully smuggled out, she’s able to issue a cry for help from her confinement.

The Rose Code was published in March 2021.

What format will it be? Will The Rose Code adaptation be a Movie or a Series?

From Black Bear’s Ben Stillman: “We were lucky enough to be a part of and witness to the incredible impact The Imitation Game had on audiences. We are excited to bring people back into the world of Bletchley Park, told through the fresh perspective of The Rose Code. Kate Quinn has written a timely and timeless novel that is both a war epic and a character-driven story of female friendships and romances. This story is The Imitation Game meets The Crown and we are excited to bring this thrilling historical tale to the screen.” 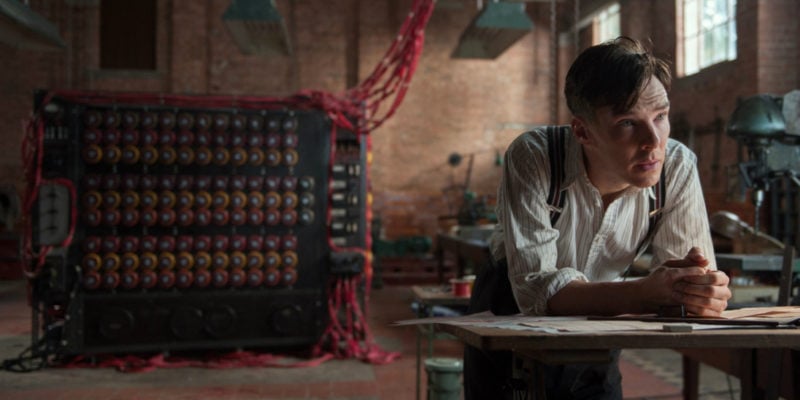 What’s the status of The Rose Code adaptation?