The Power Amazon Series: What We Know 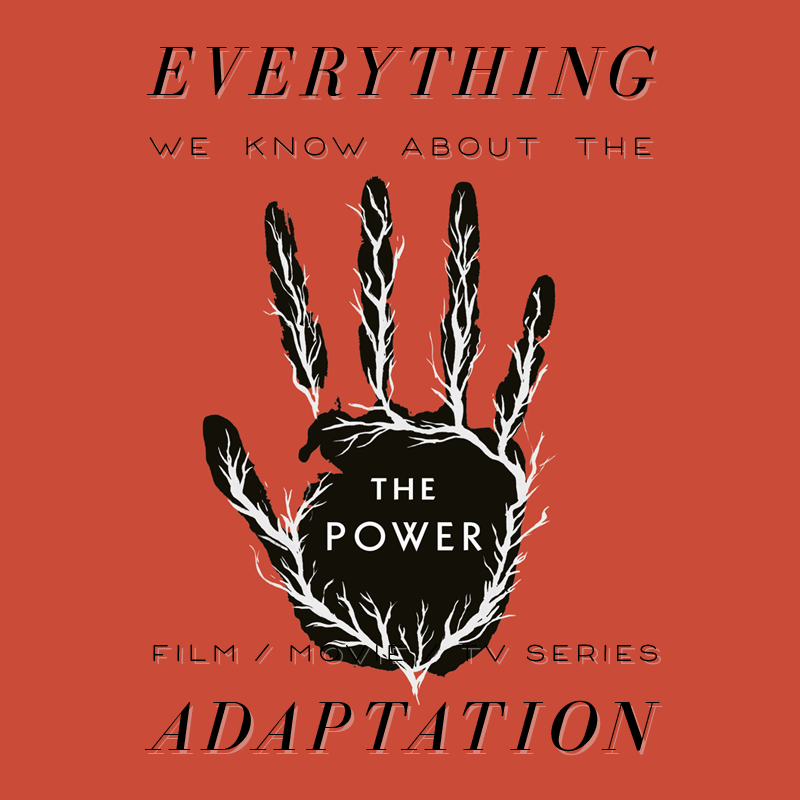 There has been recent news about the development regarding the film adaptation of The Power by Naomi Alderman. Here’s what we know:

In The Power by Naomi Alderman, women have developed the ability to release electrical jolts from their fingers. This special power leads to their dominance as a gender, and the book explores the fallout of that power dynamic through different characters around the world.

The Power was released in October 2016, and appeared on many Best Books of the Year lists.

What format will it be? Will The Power adaptation be a Movie or a Series?

It’s planned as a 10-episode series to be streamed on Amazon.

The film rights for The Power where acquired by Jane Featherstone of Sister Pictures a few months after the book’s release in 2016. In 2019, the project was acquired by Amazon Studios.

Fron author Naomi Alderman: “I’m thrilled to be working with Jane Featherstone and Sister Pictures. Jane’s track record, and her commitment to excellence in writing speak for themselves, and Sister Pictures’ deep understanding of the book impressed me hugely. Readers of The Power are already asking me if there’ll be a sequel – there won’t be another novel (probably), but there are definitely so many more stories to tell than I had room for in the book. I can’t wait to expand this story – and bring electric women to TV screens around the world.”

From Featherstone: “Naomi is one of the boldest and most interesting authors of our time and we are beyond thrilled to be working with her as she adapts her own brilliant and compelling book for television. The Power is a story of our times, clever, funny, important and original, it asks us to consider a world where the shifting balances of power create a new and dangerous dynamic.”

What’s the status of The Power adaptation?

The adaptation is currently in post-production as of November 2021. Filming completed in late 2021, so it is likely to be completed (and possibly released!) sometime in 2022.

Leslie Mann is attached, to be playing the part of Margot Cleary-Lopez.

Currently unknown, but a 2022 release seems likely given that filming completed in 2021.

December 15, 2016 Film rights to The Power acquired by Jane Featherstone of Sister Pictures, to be adapted into a series.

October 31, 2019 Leslie Mann to star in The Power Amazon series.

November 6, 2021 The Power TV series is currently in post-production.