The Poppy War TV Series: What We Know 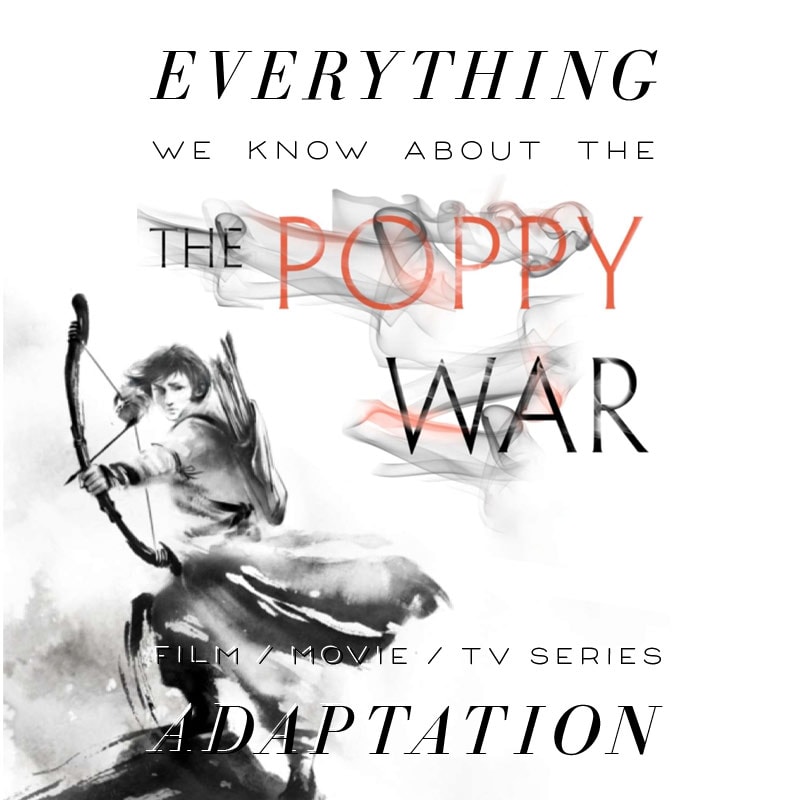 The Poppy War by Rebecca F. Kuang has a TV series adaptation in the works. For all the details about a potential upcoming adaptation of this book series, here’s what we know about The Poppy War TV series:

The Poppy War is the first book in a fantasy series inspired by Song dynasty and the Second Sino-Japanese War in mid-20th-century China when presents a mix of adventure, shamanism and classical Chinese legends.

From Deadline: “The story unfolds with Rin, a war orphan from southern China, acing the national talent exam and getting accepted into an elite military academy, Sinegard Academy. Under the guidance of a seemingly crazy and mysterious master, Rin soon discovers a long-lost shamanic power inside her. As the Third Poppy War approaches, Rin may be the only one who can defend her country and its people, but she fears that winning the war may cost her more than she can afford.”

The first book of the series, The Poppy War, was published in May 2018. See it on Amazon.

What format will it be? Will The Poppy War adaptation be a Movie or a Series?

It’s planned as a TV series.

From Luo: “The combination of a strong female teenager protagonist, an inspiring theme of an outcast fighting for recognition, and a compelling historical military fantasy grounded in the history of China make this an epic TV package with inbuilt charm that plays universally. We are excited to be adapting the rich and fantastical world that R.F. Kuang has so vividly created.”

What’s the status of The Poppy War adaptation?

The adaptation is currently early in development and looking to identify a showrunner for the project.