The Pisces Movie: What We Know 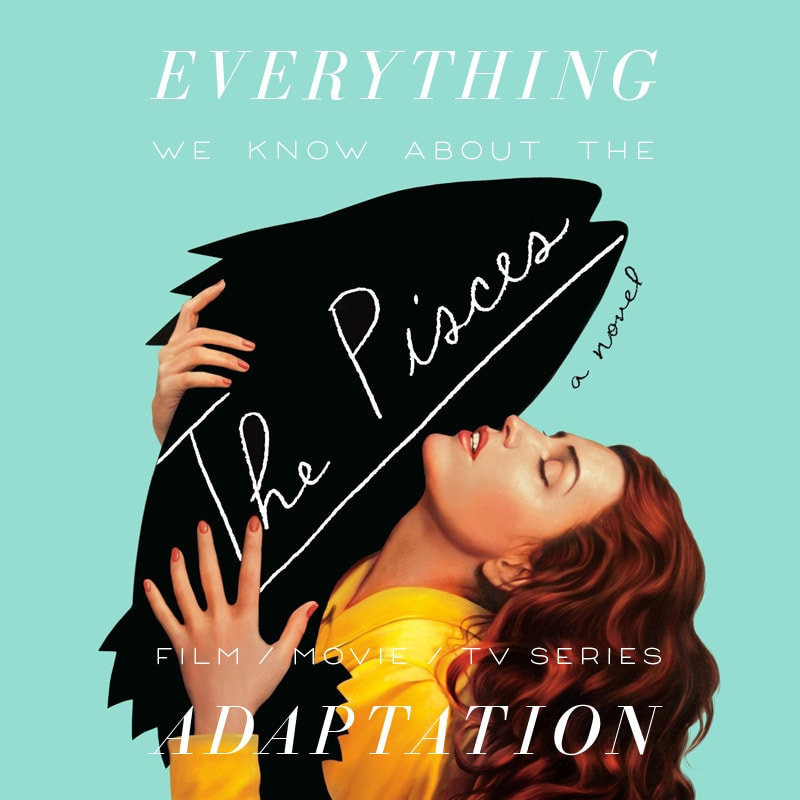 The Pisces by Melissa Broder is getting a movie adaptation starring Claire Foy. For all the details on this upcoming film, here’s what we know about The Pisces movie:

What format will it be? Will the The Pisces adaptation be a Movie or a Series?

Gillian Robespierre is directing the movie, and author Melissa Broder will co-write the script with Robespierre.

What’s the status of The Pisces adaptation?

The adaptation is currently early in the developmental process.

Claire Foy is set to lead the cast in the lead role of Lucy.

January 26, 2021 Claire Foy Has a New Movie, and It Sounds Like ‘The Shape of Water’ Meets ‘The Lighthouse’