The Overstory Netflix Series: What We Know

The Overstory by Richard Powers is being adapted for Netflix by the Game of Thrones duo, David Benioff and D.B. Weiss. For all the details on this upcoming film adaptation, here’s what we know about The Overstory on Netflix:

From Wikipedia: “The novel is about five trees whose unique life experiences with nine Americans bring them together to address the destruction of forests. Powers was inspired to write the work while teaching at Stanford University after he encountered giant redwood trees for the first time.”

The Overstory won the Pulitzer Prize for fiction in 2019 and was shortlisted for the Booker Prize.

What format will it be? Will The Overstory adaptation be a Movie or a Series?

It’s not clear as of yet whether it’s planned as a movie or series.

(I listed it as a series in the title, but that’s just a guess and may change.)

David Benioff and D.B. Weiss, well-known as the showrunners of the Game of Thrones series, are developing The Overstory adaptation for Netflix. 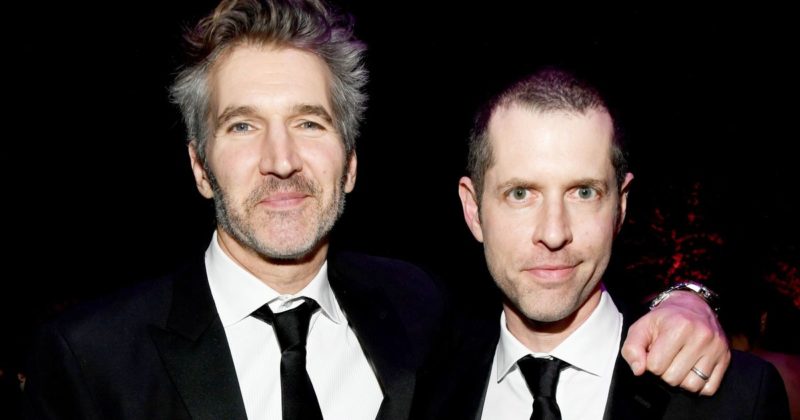 What’s the status of the The Overstory adaptation?