The Ocean at the End of the Lane TV Series: What We Know 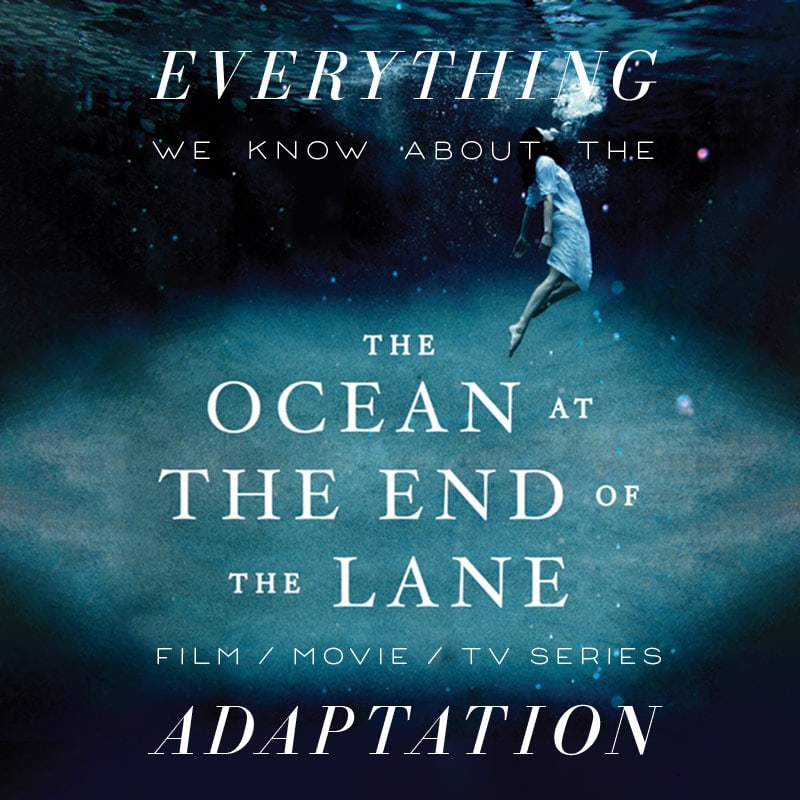 The The Ocean of the End of the Lane is a mysterious and magical fairy-tale-esque story about a man goes home for a funeral and recalls events that happened four decades ago. It involves three women who may or may not be witches and a man who committed suicide in a stolen car at a farm at the end of the road.

What format will it be? Will The Ocean at the End of the Lane adaptation be a Movie or a Series?

Simon Pegg and another writer are in the process of penning an adaptation of The Ocean at the End of the Lane that is planned as a limited series.

There was a previous attempt to adapt the book into a feature film that would’ve been directed by Joe Wright, but it looks like that project died.

What’s the status of The Ocean at the End of the Lane adaptation?

The adaptation is currently in development…

…But possibly in the process of filming?

While there haven’t been any formal announcements, Neil Gaiman recently hinted (in November 2020) that there were two books of his being adapted into television series that were being filmed soon (but didn’t say which ones) in Scotland. I think there’s a possibility that this is one of those projects, especially since Simon Pegg had announced he was working on co-writing the adaptation in 2019. At the same time, that’s just a guess so please take that with a huge grain of salt.

March 1, 2013 Joe Wright to Direct Neil Gaiman’s THE OCEAN AT THE END OF THE LANE Adaptation

December 6, 2019 Simon Pegg Is Developing A TV Series Based On Neil Gaiman’s ‘The Ocean At The End Of The Lane’