The Mothers Movie: What We Know 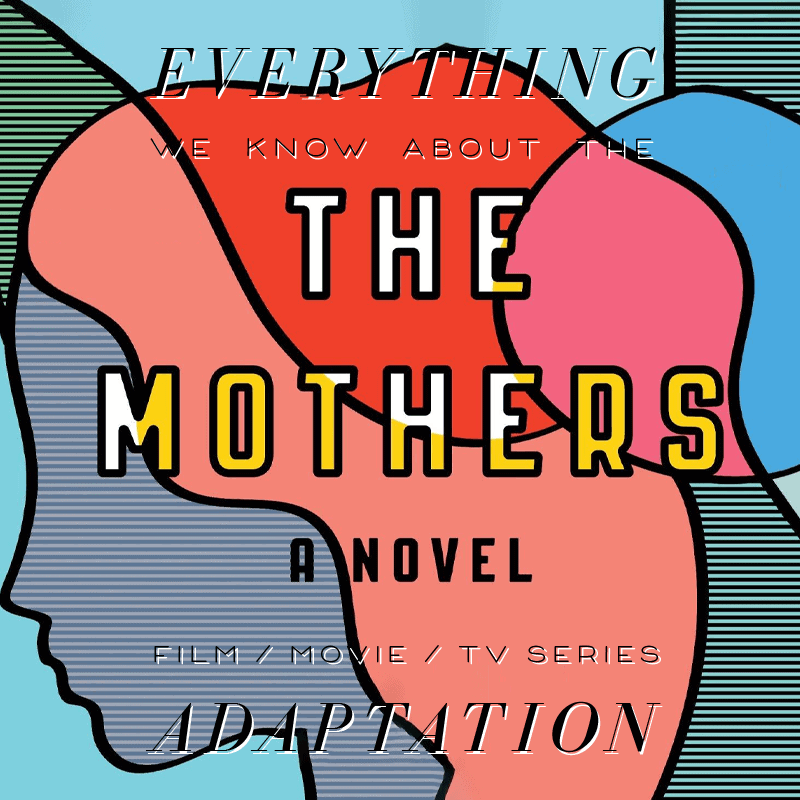 The Mothers by Brit Bennett has a movie adaptation that’s been in the works. For all the details on a potential jump to film for this book, here’s what we know about The Mothers movie:

From Bustle: The Mothers “centers on three young adults in the congregation of a black church in Southern California. Nadia has been away from home for years, having moved to Michigan to attend college, but her estranged father’s heart attack brings her back to Oceanside.

There, she reconnects with Aubrey, her old BFF, and Luke, the young man who got her pregnant in high school. Aubrey and Luke are now happily married, and the former has no idea of what once existed between her husband and her friend.”

The Mothers was originally published in October 2016.

See the Mothers on Amazon.

What format will it be? Will The Mothers adaptation be a Movie or a Series?

Warner Bros owns the film rights to The Mothers. Kerry Washington’s production company, Simpson Street, is signed on to develop the movie adaptation along with Natalie Krinsky.

Author Brit Bennett will pen the adaptation of her novel.

What’s the status of The Mothers adaptation?

The adaptation is currently in development. The book was optioned back in 2017, but things have been fairly quiet surrounding the project since then.

In August 2020, author Brit Bennett provided a (sort-of) update on the project, stating that she’d completed a draft of the screenplay, but that’s as far as we know so far:

From Bennett: “That’s kind of in the hands of the development gods right now. The studio is still very excited about the project, so we’ll see what happens. It seems like all of Hollywood has ground to a halt right now. So I don’t know if there will be any updates anytime soon. But I was grateful for the experience of writing a screenplay, which I had never done before.”

August 26, 2020 In an interview, author Brit Bennett states that she has completed a draft of the screenplay as of August 2020.