The Maidens TV Series: What We Know 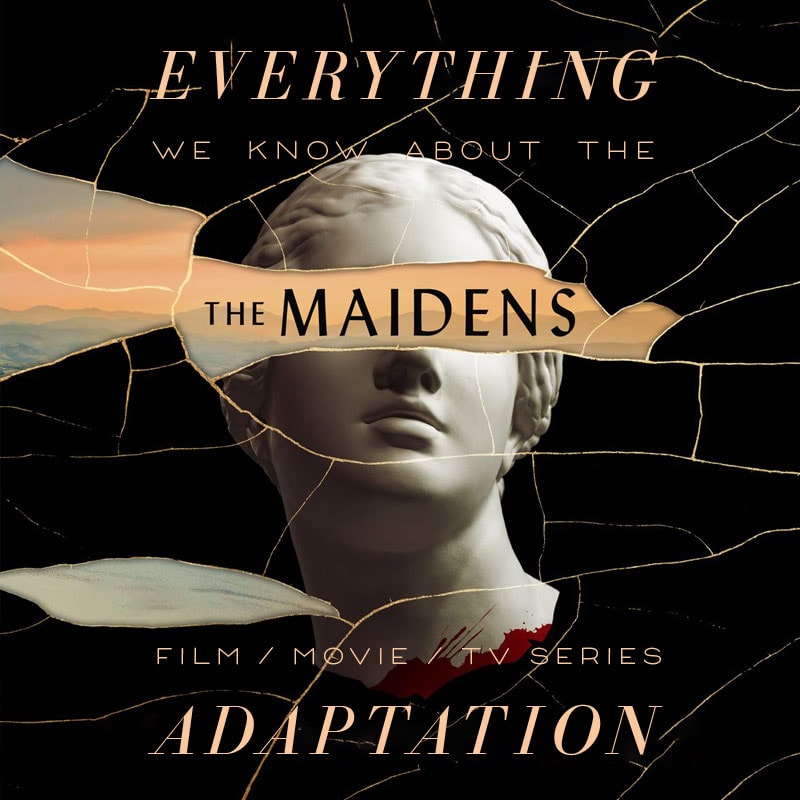 The Maidens “is centered around Mariana Andros who is a brilliant but troubled group therapist who becomes fixated on a secret society called “The Maidens,” when one of the members, a friend of Mariana’s niece Zoe, is found murdered at Cambridge.

Mariana becomes convinced that, despite his alibi, a Classics professor named Edward Fosca is guilty of the murder. Her determination to prove him guilty will send her life spiraling out of control, to destroy her career, her relationships- even if it costs her life.”

The Maidens by Alex Michaelides is set to be published in June 2021.

See the Full Review and Summary of The Maidens from The Bibliofile.

What format will it be? Will The Maidens adaptation be a Movie or a Series?

Stone Village Television acquired the rights to The Maidens in advance of the book’s publication.

From Scott Steindroff from Stone Village: “This is the kind of story I’ve been wanting to help tell my whole career. It has everything I love: a layered and heroic lead woman, academia, Greek Islands, classics, complex psychology, and an unpredictable mystery. The characters and world are all here for endless, entertaining storytelling.”

What’s the status of The Maidens adaptation?