The Maid Movie: What We Know 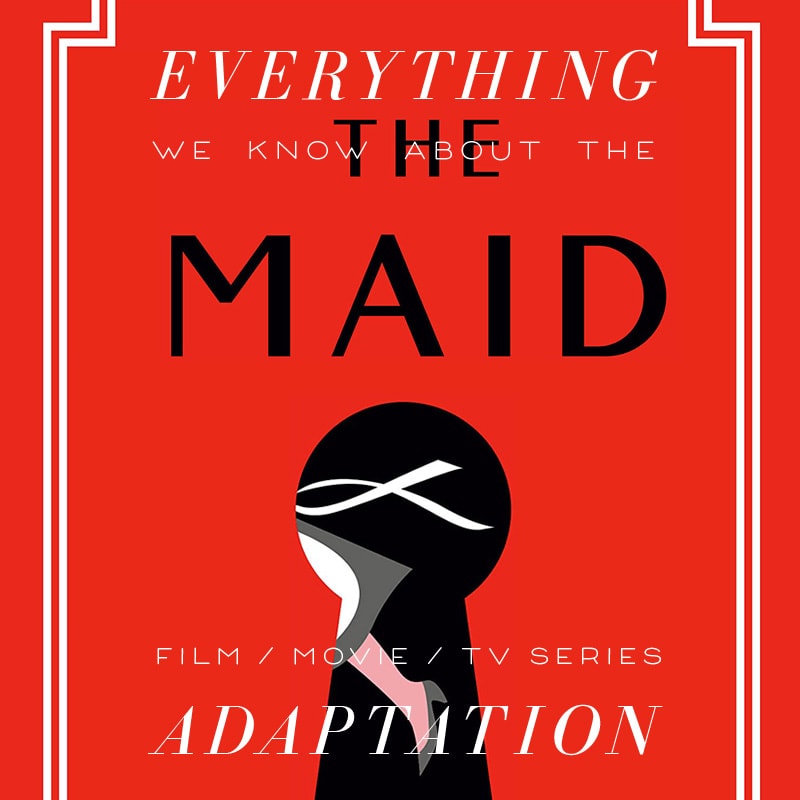 The Maid by Nita Prose has a movie adaptation in the works at Universal. For all the details about this upcoming big screen film adaptation, here’s what we know about The Maid movie:

The Maid is upbeat murder-mystery novel about a charmingly eccentric hotel maid who discovers a guest murdered in his bed. And solving the mystery will turn her once orderly world upside down. The Maid explores what it means to be the same as everyone else and yet entirely different—and reveals that all mysteries can be solved through connection to the human heart.

(Note that this is a very different book from Maid by Stephanie Land, which is a memoir. These two titles are entirely unrelated.)

The Maid is set to be released in January 2022.

See The Maid on Amazon.

What format will it be? Will The Maid adaptation be a Movie or a Series?

Universal Studios owns the film rights to The Maid. Actress Florence Pugh is attached to star in the movie, and she will serve as a producer as well.

What’s the status of The Maid adaptation?

Florence Pugh is attached to the project to star as the main character, Molly Gray. 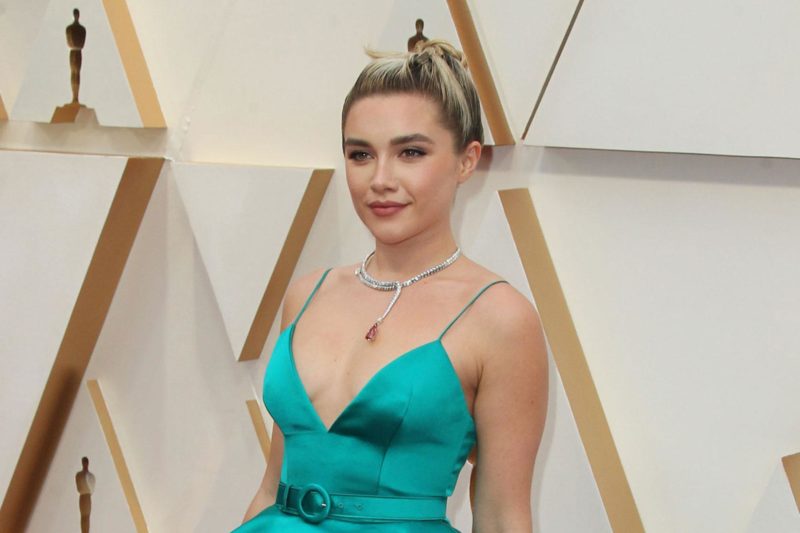 December 16, 2020 Florence Pugh To Star in Adaptation Of ‘The Maid’ For Universal